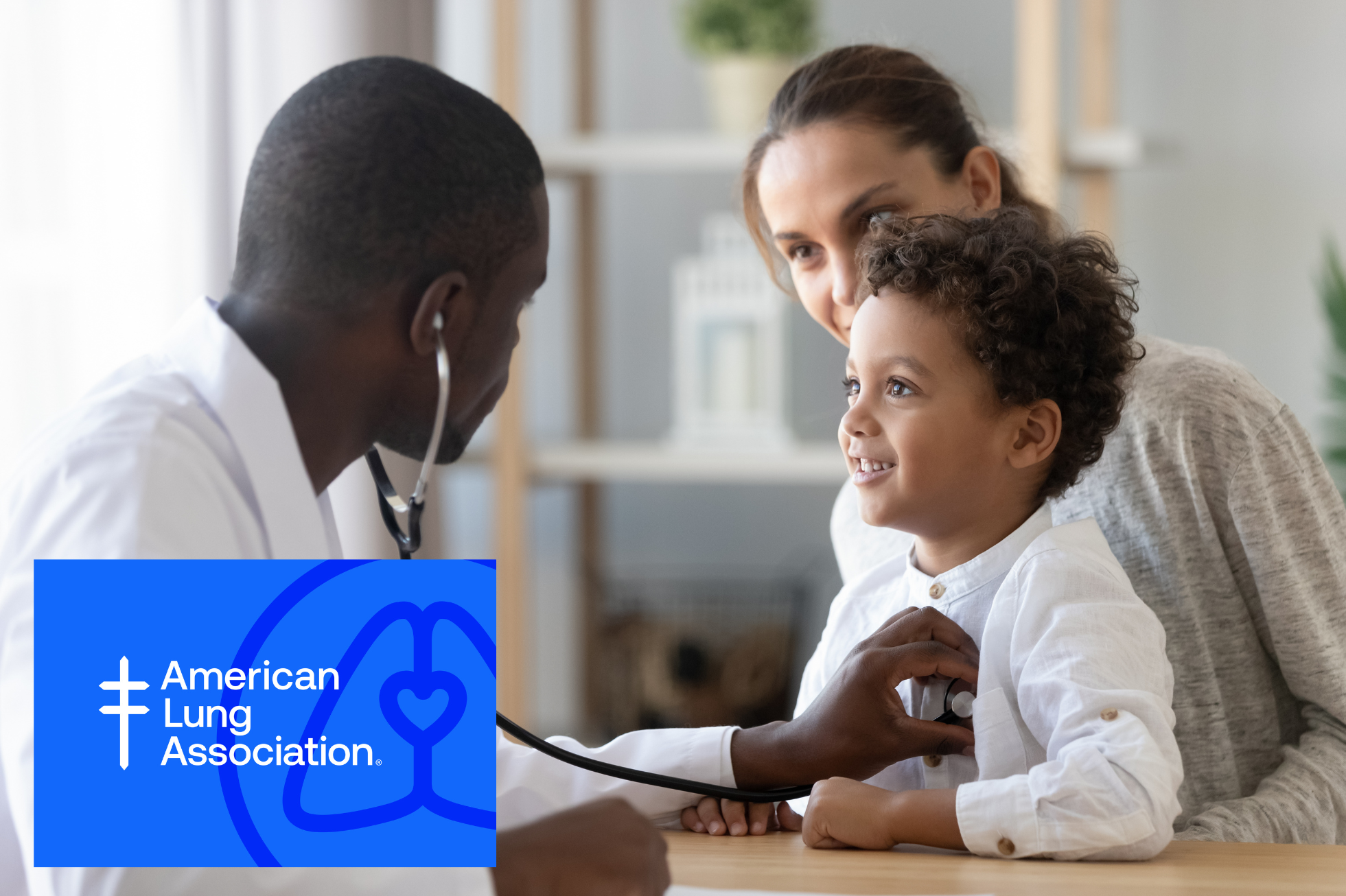 “From that time on, for me it became all about the mission.”

Sue Swan, now the National Chief Development Officer at the American Lung Association, had been working for several years as a professional fundraiser when she was moved by a story that deeply touched her. And her work became much more than just a job.

Like many others, she found her way into fundraising seemingly by accident.

“I was studying for my master’s degree at USC, and I worked in their phone room,” says Sue. “That was my first fundraising role, and I wasn’t bad at it, so they moved me into a supervisor role in the phone room.

“As a music major, I quickly learned, especially living in Southern California, that I needed to know where my next rent check was coming from more than I needed to sing,” says Sue. “So, I just kind of continued in that path with fundraising.

“It certainly found me more than I found it.”

After graduation, she took a position in the school’s annual fund department, followed by a stint in the president’s office. She organized specials events and gained experience interacting with large donors.

Next came a position at the National History Museum. In this role she worked with individual donors, board members, and high-level volunteers to achieve fundraising goals.

Finally, Sue accepted a role with the L.A. Philharmonic and Hollywood Bowl where her responsibilities included the annual fund, major gifts and large fundraising events.

“That’s probably the role where I took the biggest leap in individual giving,” she says. “I actually had donors in my portfolio, where we would arrange to have a drink in the Founder’s Circle during intermission, and that sort of thing.”

When Sue and her husband decided to move back to the upper Midwest to be closer to family, it meant another job change. She interviewed with the American Lung Association and started as the development director for Wisconsin.

She says at the time, she didn’t really have a personal connection to the organization’s mission, but she took the job for the experience.

It was also a stretch for her.

“It was a very different sort of fundraising” Sue says. “With the National History Museum and the L.A. Philharmonic, I was really raising money for the quality of life, rather than life itself.”

Then came the experience that completely transformed her career.

Just after she started, she learned about the story of an ALA constituent, a mother, who had lost her daughter to an asthma attack.

Sue knew this was a big request, so she decided to meet with her in person to forge a relationship that would lend itself to that kind of request.

What Sue heard that day broke her heart.

“The daughter was in a daycare setting when it happened,” Sue says.  “And they just didn’t know. The daycare providers just didn’t know how serious asthma could be. And at the time I had two children who were in daycare and the story just really resonated with me. And from that time on, for me it became all about the mission.

“Her story was so compelling and so sad.” Sue recalls. “For obvious reasons, she was unable to tell the story at events herself. But her mother, the little girl’s grandmother, told the story on her behalf.”

With Sue’s passion for the mission ignited, she has stayed at ALA for 22 years. She’s held various positions and today is National Chief Development Officer. Today Sue oversees all nationally-initiated fundraising programs, including corporate, foundations, direct mail, mid-level, major gifts, and planned giving.

“That’s been my career path,” says Sue, “but also my ALA journey.”

One of Sue’s goals in her latest role has been to get the organization to take major gift fundraising more seriously.

“We are over 115 years old, but we are babies when it comes to truly cultivating relationships with our donors,” she says. “We’ve had some fits and starts, but major gift fundraising is not the kind of fundraising where you make the investment, and you get the return in the same year. It takes a little while. When you’re always chasing the bottom line of the budget, sometimes it’s easier to invest in more transactional avenues of fundraising.”

“But I think we finally got to the point where we – like everyone – were seeing direct mail on the decline. It’s probably not ever going to be the fundraising avenue that it once was, and we needed to look seriously at diversifying our fundraising streams. It was an opportunity to bring individual giving up to the forefront again.”

Sue interviewed several different major gift consulting agencies but settled on Veritus Group because of the individual coaching it offered.

“That’s what I really wanted for my team, she says. “I knew they needed more direction that I was able to give. And I really liked the structure of the model that Veritus brings. I mean, it’s not unlike any moves management model, but there is more structure and accountability around it. And I felt like we really needed that if we were going to prove we were going to make a difference in individual giving. So, that’s why I went with Veritus.

Today, Sue says, “Veritus is doing exactly what we thought they would be doing for us.”

“And now, I can honestly say, that with a very small team of individuals focused on major gifts, we know about the personal motivations of nearly 600 donors.”

You can read more of our client success stories here. And if you’d like to explore how Veritus can boost your fundraising efforts, schedule a time to chat with Amy Chapman about your organization’s specific needs.