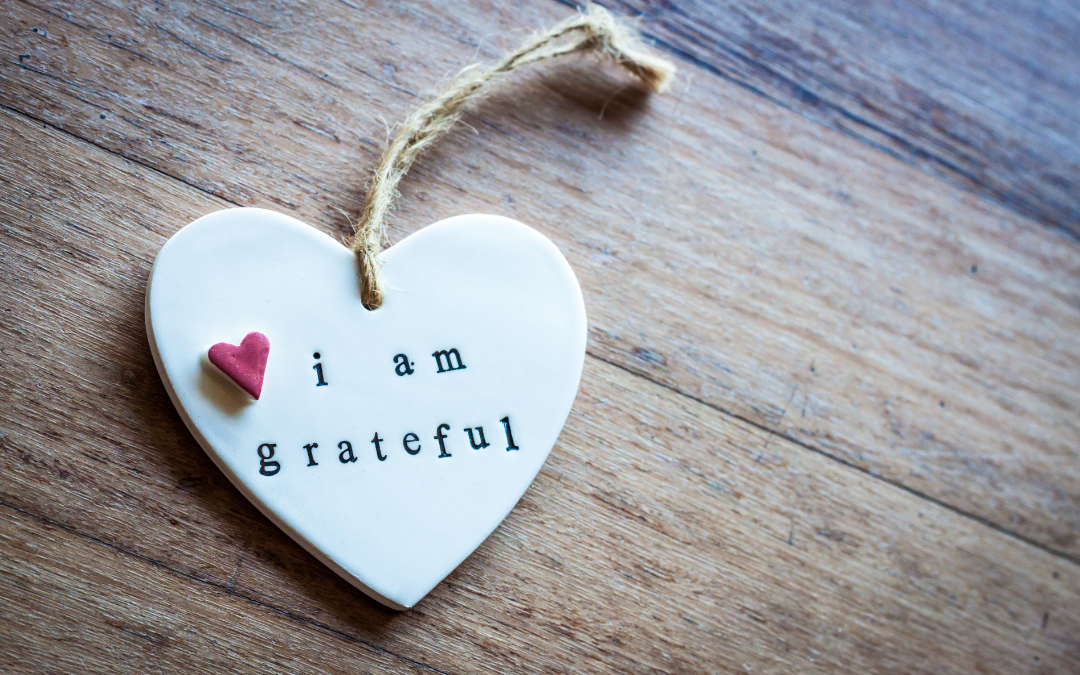 14 Ways to Tell Your Donor She Made a Difference 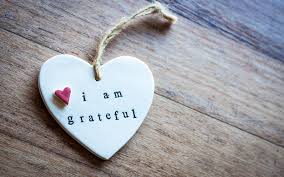 “How do I tell my donor she made a difference?” the MGO asked. “I mean, there are only so many ways to do that.”
Good question. Jeff and I routinely tell MGOs that there’s no limit to how many times they should tell a donor he’s making a difference. You could do it every week. But then the question is about making each telling different and unique.
With that in mind, I asked our Veritus Group colleagues for some ideas they had seen work with the MGOs they’re partnering with. Here’s what they sent back to me, in no particular order of importance:

So here are a few ideas. Please share what you have done with our larger Passionate Giving family. We would be happy to publish it.
And remember, it’s not so much about the form of the message. It’s more about actually doing it frequently and in a simple and sincere way. Thank your donor often, and tell her that her gift is making a difference. Not only will she appreciate it, she will stay with you as a partner in your mission for a very long time.
Richard
(Tweet it!) Here are 14 great ways to tell your donors they made a difference with their gifts, from Veritus Group.