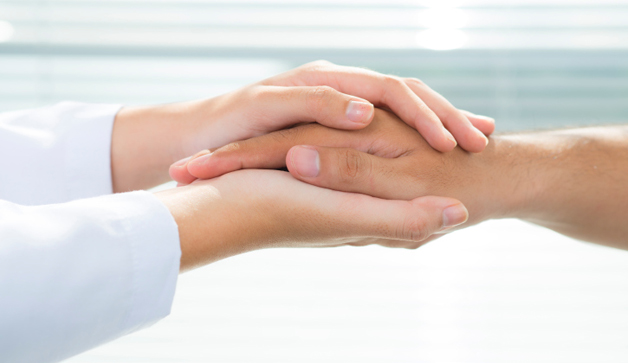 What Happens When You Show Love and Loyalty to a Donor? 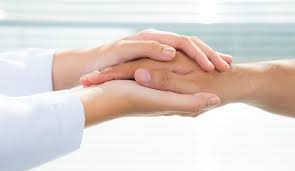 Frank was an MGO who had great relationships with his donors. One of his donors in particular was someone that he had a lot of respect for. This donor had essentially “come from nothing” and built up an incredible business. They got along really well.
Over the previous 10 years this donor had given over five million dollars to Frank’s organization, around $500,000 a year. Frank, of course, counted on that revenue in his yearly goals.
Then in October of 2008, a disaster struck for the donor. Overnight the bottom fell out of his business. Like a lot of businesses during that time, things got really bad all of a sudden.
The donor called Frank up soon after and told him that he would not be able to make his usual gift and that he would try to do “something.” Frank, of course, told him not to worry, that he should focus on his own family and his business.
Privately, Frank was concerned. This meant he was not going to meet his goals this year. It also meant that 2009 didn’t look good either. Well, it turned out that the donor still couldn’t do much in 2010, 2011, or 2012.
Many MGOs might have given up on this donor and moved on. In fact, Frank’s boss was pressuring him to take him off his caseload as early as mid-2009, when it looked all but hopeless that this donor no longer was going to be able to give a gift. But Frank was adamant about not giving up on this donor.
In fact, Frank did the opposite. Frank knew how committed this donor was to the mission of his organization, and he knew how embarrassed he was that he could no longer support it financially. Frank never gave up on this donor. He continued to visit the donor, give him updates, thank him for all his previous giving; more importantly, Frank encouraged the donor to persevere through this tough time.
Frank even helped make business connections that turned out to be great leads for his donor. You could say Frank made it his mission to make sure this donor felt loved and cared for.
Over a period of almost five years, Frank continued to steward and show compassion for this donor.
Then something incredible happened. On one of Frank’s regular visits to check in with the donor, the donor sits down with Frank and with tears in his eyes tells Frank that when the bottom fell out of his business, Frank was the only one that did not abandon him nor asked for anything. “Everyone was my friend when things were good; I had all kinds of folks visiting me and asking for support,” he said. “But when it got bad, you were the only one who still came to visit, even though you and I both knew I couldn’t give a dime. Well, not only has my business rebounded, but it is flourishing – and I want to do something.”
Then, the donor reached over to pick up a check. On that check was written the amount of $5 million dollars! “One million for each year I could not give,” said the donor.
Frank was speechless. But there was more. The donor then went on to say that he and his wife had been talking about retirement and their legacy. He told Frank that they were going to leave 90% of their estate to Frank’s organization, which was somewhere in the ballpark of $50 million dollars!
Frank didn’t do anything different for this donor than he would for anyone. He was just acting within his own character. He showed love, concern, care and loyalty to this donor, just like he did with his own friends.
These simple yet powerful acts helped move this donor to incredible generosity… a generosity that brought this donor amazing joy and happiness.
Are you like Frank? Is this work more to you than just getting the money? Do you show love, empathy, care and loyalty to your donors? It’s amazing what happens when we are good to one another.
Jeff