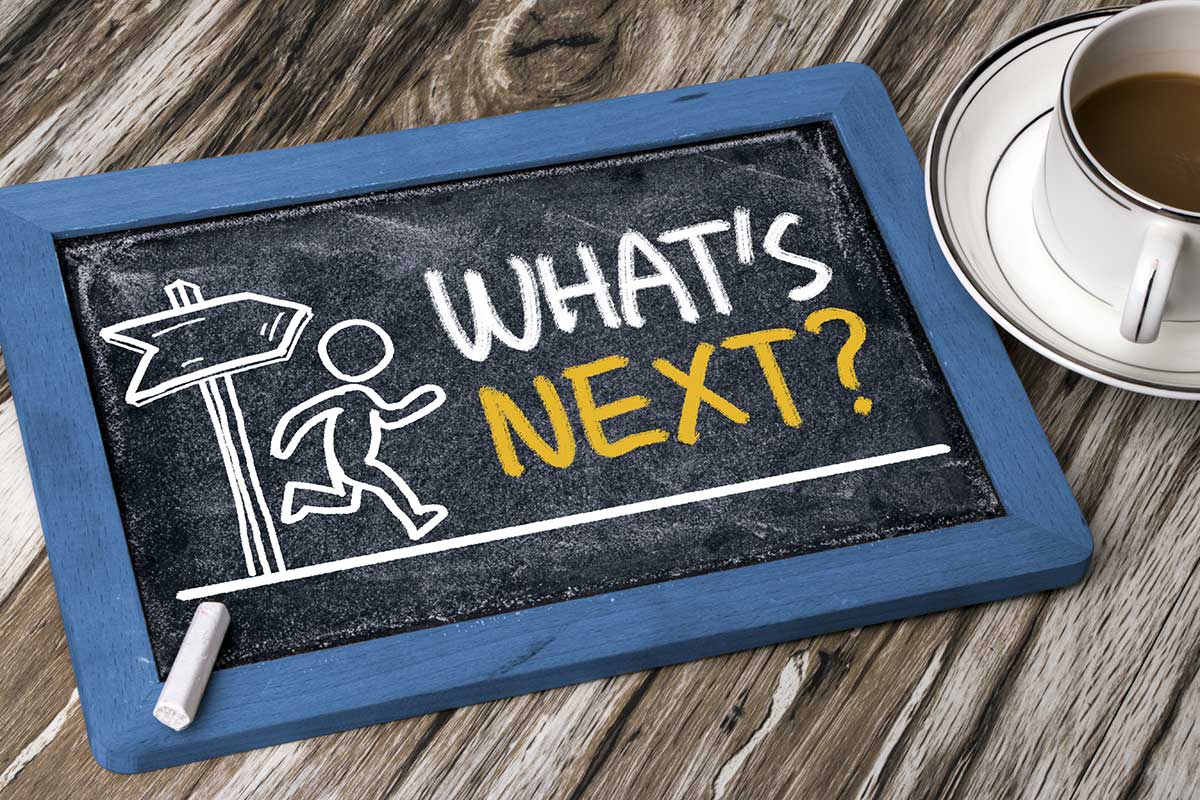 A donor finishes completing a multi-year pledge to your organization. What do you do? Or you finish a capital campaign, all the pledges are in – what’s next?

Unfortunately, you’re too late if you’re asking those questions now.

Richard and I get asked those two questions all the time. And we see it play out in the data that we assess for many organizations. We’ll see a number of years of increasing revenue and sustaining retention rates of major donors, then a big drop off in subsequent years after a pledge has been completed.

This is a typical campaign bubble “bump” that eventually bursts.

What happens over time is that the organization, instead of using the campaign as a time to really figure out the donors’ interests and passions, fails to properly cultivate those donors during the campaign, which then “forces” the organization to start another campaign. So, the non-profit creates a cycle of creating campaigns to help boost donor engagement.

Universities are notorious for this.

Richard and I aren’t down on campaigns IF you truly have a need for one. (If you do, check out the Capital Campaign Toolkit.) But campaigns can be used as crutch for many organizations not to really engage their donors in a meaningful way.

So instead of really getting to know the donors and building the relationship, understanding what the donor is passionate about and matching that up with your programs and projects to inspire the donor to give a transformational gift, you rely on a campaign to evoke that gift.

If you’ve just started a campaign or you have many donors who have started or are in the middle of a multi-year pledge, you have a great opportunity not just to steward that particular gift but also to cultivate them for continued engagement at even a higher level.

I want to tell you a story of one organization we worked with who hired us in the middle of a capital campaign. They wanted us to come alongside their major gift officers who were struggling.

When we started working with their MGOs, we immediately looked at each of the donors in their portfolio and created plans for those who had already committed to the campaign and for those they were actively trying to solicit.

The question we asked every MGO was this: Do you know this donor? Unfortunately, most of the donors were not really known… even if they gave a large 5-year pledge. That’s what we focused on – getting to know the donors in their portfolio, qualifying these donors and right-sizing the portfolios, and creating a plan for every donor.

Remember, this was all in the middle of a big capital campaign.

Here’s what happened: Over time, the MGOs actually did get to know their donors, understanding their passions and interests. This did two things:

Here’s the lesson. Campaigns can’t replace building a solid relationship and gaining the trust of a donor. If you want sustained and growing gifts from a donor over a long period of time, a campaign will not be the sole answer. Building authentic relationships is. (Tweet it!)

As you’re reading this, if your organization is in the middle of a campaign, this is a great opportunity for you not just to steward your donors, but to really cultivate that relationship so that you don’t see those massive dips in revenue when the campaign is over.

This means you never have to say, “what’s next?” again.