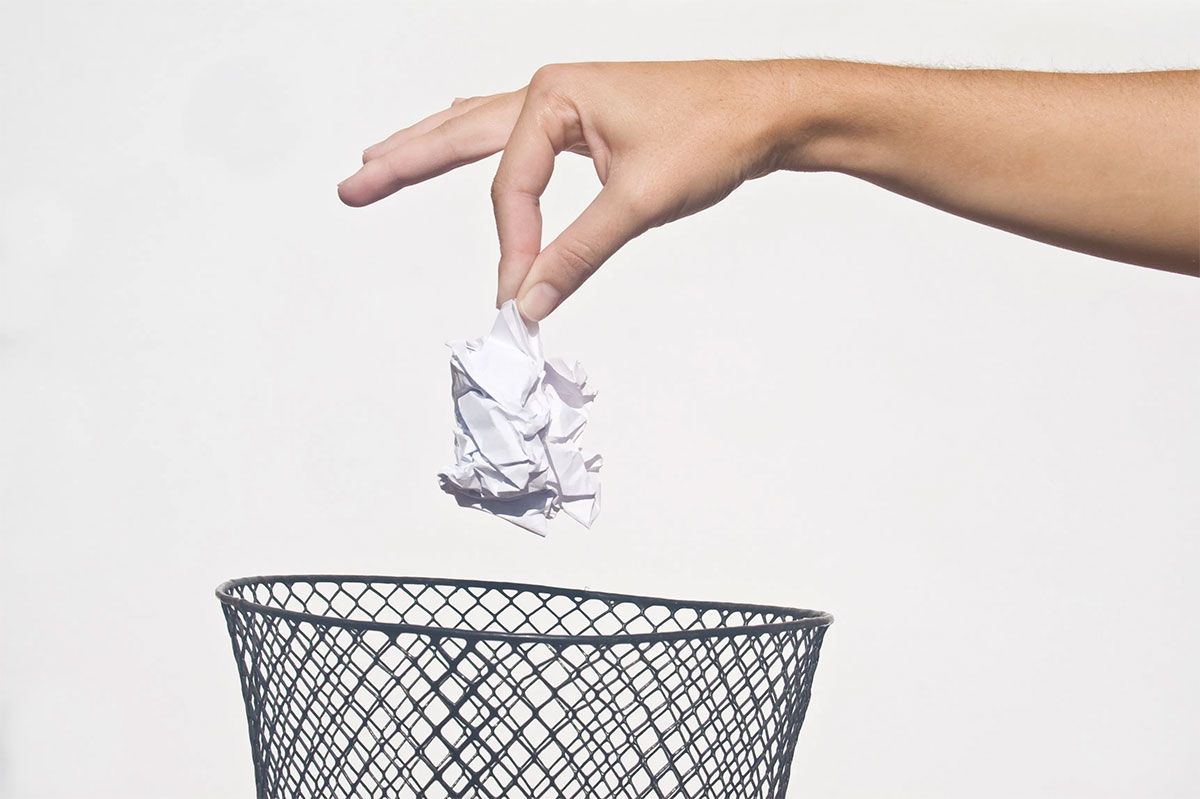 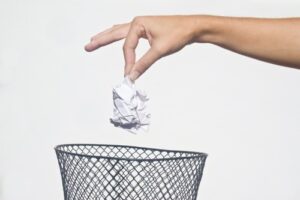 One writer, Ian MacQuillan, Director of the think tank Rogare says: “why not call it relationship fundraising” vs. donor-centered fundraising. I like how Ian thinks, but the whole effort to get off of donor-centered is, in Jeff’s and my opinion, a total waste of time and misdirected.
Here’s why.
A well-run non-profit will be led by managers who:

That’s it. Any non-profit manager that cannot do these five things should not be employed by the non-profit.
This attitude and approach controls any donor who wants to “manage” things to their end. We’ve worked with many organizations whose leaders do this properly. In one situation, the donor offered $40 million if he could do “his thing.” Nope, the manager said, it wasn’t going to happen.
So this is not about being or not being donor-centered. It’s about managing correctly. THAT is the key thing. You should always be donor-centered within the context of the organization’s priorities and values, and with the right sensitivity to diversity and the beneficiaries.
Don’t fall into the discourse on this subject. It’s a red herring and a waste of time.
Richard