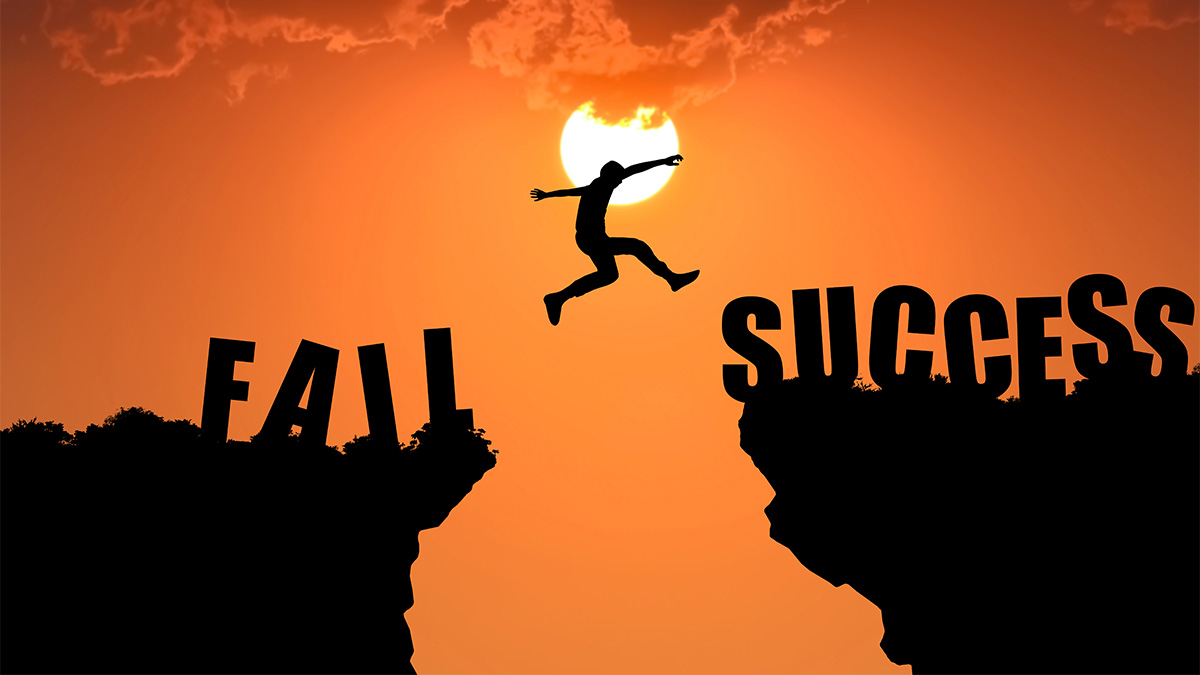 What to Do When a Front-Line Fundraiser Underperforms

The Major Gift Officer (MGO) has qualified the donors and the caseload is set. Goals have been agreed on for each donor. The MGO has identified the passions, interests, and communication preferences of each qualified donor, and things are going well.

Then the monthly reports come out and the numbers look bad. Something is wrong. What do you do?

Here’s the thing that Jeff and I and our team have discovered over the years as it relates to reaching major gift goals. The reason for a lack of performance can be many things. Sometimes it’s MGO-related. Often it’s simply organization-related. Find out what it is, and take steps to repair it soon – because the passing of time means unfulfilled donors and missing net revenue.