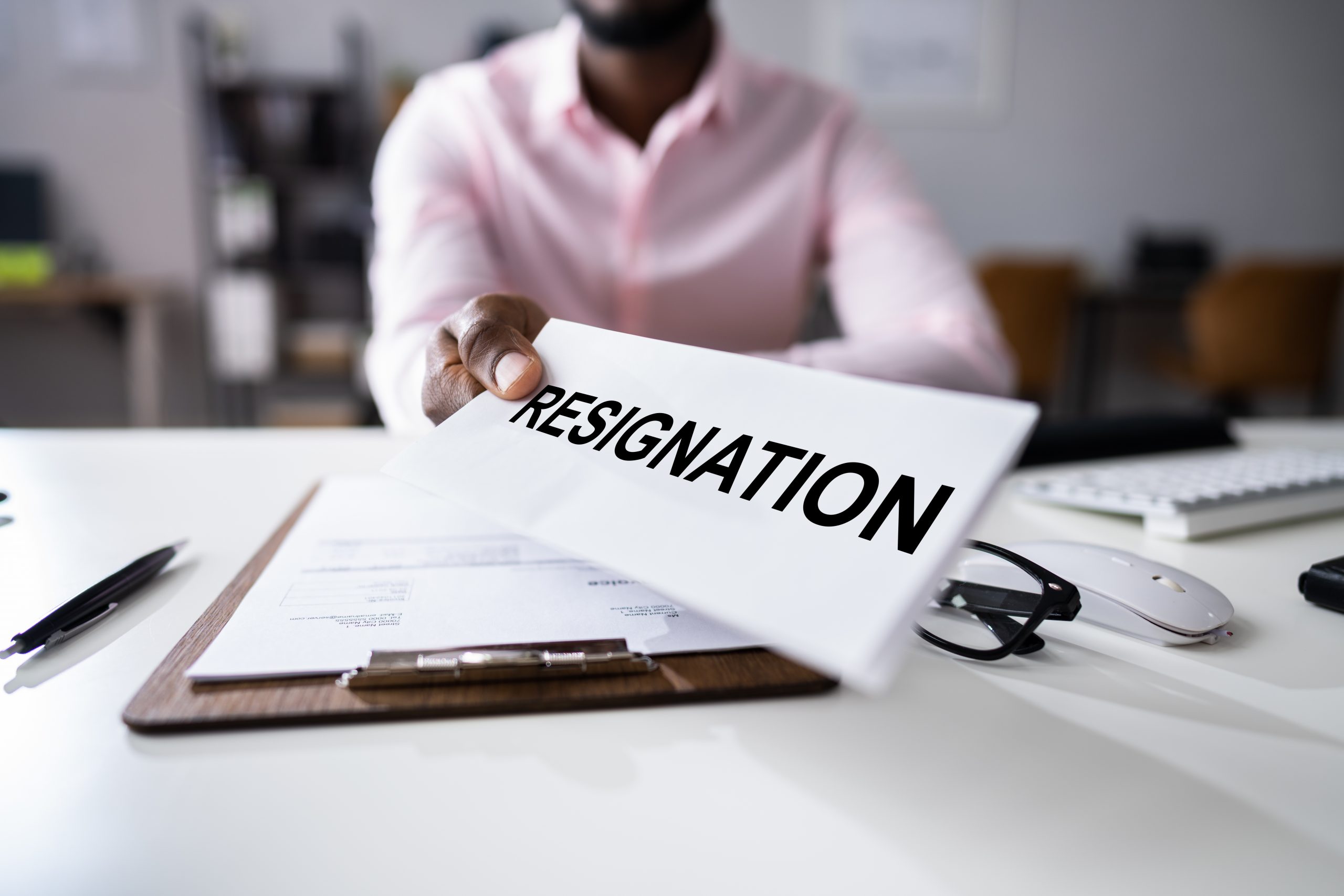 In the wake of this “great resignation” we are in, you would think that non-profits would evaluate all the misguided policies that have hurt their fundraisers. But, once again, another story comes across my desk that shows we aren’t learning anything about how to treat good people. And I’m angry.

So I’m sharing this story to bring to light the kinds of policies that may be driving your best fundraisers away.

Ten years ago, Richard and I helped hire a major gift fundraiser for a well-known non-profit on the east coast. John (not his real name) was totally new to the profession, but with our training and coaching, he turned out to be a really good fundraiser.

One of the donors John qualified into his portfolio had been giving consistent, lower four-figure gifts for many years, but in conversation with the donor, it became clear that he had tremendous wealth. This moved the donor into the A tier of John’s portfolio.

Until that time, no one had reached out to this donor personally.

Over the course of the last 10 years, this donor went from giving low, four-figure gifts to high, six-figure gifts yearly. This happened because John cultivated a strong relationship with the donor, understood his passions and interests, and inspired the donor with offers that matched those passions and interests. The result was that this donor became one of the organization’s strongest supporters.

In the fall of 2021, however, the donor passed away. Just this past week, the donor’s financial advisor (who John got to know as well) asked to go out to lunch with John to reminisce about the donor.

At lunch, the financial advisor handed John an envelope. In the envelope was a note thanking John for the relationship they had together and for all the good work he did showing the impact the donor had on the organization. Then, the financial advisor told John that the donor was leaving $32 million dollars, 15% of his estate, to the organization!

Now, you are probably wondering why I’m angry. This is a beautiful story, right?

Here’s why I’m angry. According to this non-profit’s policy, John will not get any credit for this gift.

Why? Because it was a planned gift given from an estate and this particular organization’s policy is that any planned gift that comes in and the major gift officer did not solicit that gift, they don’t get credit for it. The planned giving team does.

Imagine you are John at that lunch meeting. He did everything right as a major gift officer, nurtured that relationship so well to fulfill the donor’s desire to make a difference. And this amazing gift came in because of that meaningful relationship. For 24 hours, John was on top of the world.

Now, he’s so deflated and upset he’s looking for another job.

Getting credit for that gift would have put John in a great position for an increase in salary. Instead, the planned giving department gets that credit and whatever benefits come because of it will go to that team. And the PG department did nothing.

This is where non-profits lose their heads. And this is also how they lose good people. Over the years, Richard and I have heard plenty of stories of how non-profit policies have hurt people.

Another frequent bad non-profit policy we encounter is not being able to pay good major gift officers above their “level.” In many organizations, HR has created salary levels on whatever “grade-level” you are at. So many non-profits have lost good people because they say they can’t pay high-performing MGO’s above the pay-grade policy they have created for that position.

So you have a high-performing MGO, generating revenue for the organization, and you can’t go above the stated pay level because of some stupid HR policy?

But this is happening all over in non-profit management.

Or what happens is that to “get around” the pay-grade issue, they make the MGO a manager so they can pay them more, but because a great MGO is often a terrible manager, the organization actually loses revenue because they are no longer working full time on their portfolio.

This is the kind of stuff that causes Richard and me to tear our hair out. Which, come to think of it, is probably why Richard has no hair left.

This is our plea to non-profit managers and leaders. Your people are your most important resource. And, since they are doing such amazing work, don’t allow policies that punish them, but look to reward, encourage, and celebrate them instead.