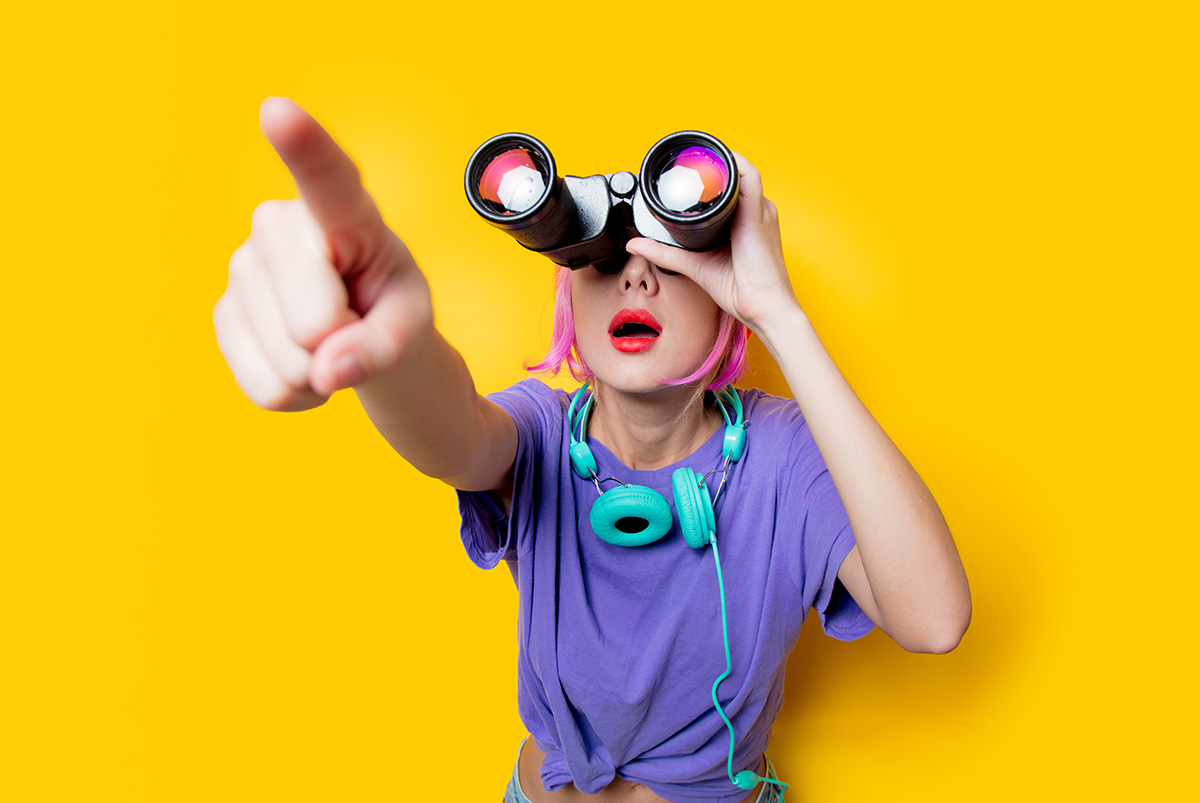 Where are the Donor-Centered Non-Profits?

The energy around the community-centric vs. donor-centered discussion, as Richard pointed out, should really be a non-profit leadership and management issue. There’s no need to create a new movement and label “donor-centered fundraising” as a “traditional fundraising approach.”
Traditional?
Richard and I are still trying to find more than a handful of non-profits that truly practice donor-centered fundraising, where the donor is actually considered a partner in furthering the mission of the organization. When we hear talk of our non-profit community doing away with the concept or renaming this paradigm something other than “donor-centered,” we fear that we’ll get even further away from seeing donors as part of a non-profit’s mission and continue to see them as just a means to an end… a living, breathing Venmo app.
Unfortunately, even after using the term “donor-centered” over the last 20-25 years, we’re far from practicing it. We’re not even close. If we were making strides, we wouldn’t be seeing value attrition rates from major donors in the 40-60% range year over year. We wouldn’t be seeing major gift staff turnover every 1.8 years.
We would see increased investment in thanking, reporting back of impact and effective storytelling… but we aren’t. We would see an investment of time and resources to match up the entire operating budget of an organization to all the programs and projects they do, but that’s not happening. We would see more non-profits abandoning events and other transactional fundraising practices, and investing in more one-to-one relationships seeking mutual partnership… this is hard to find.
We would see non-profits seeking input from donors about how the mission is being fulfilled, and we would actually see non-profits’ mission statements include donors in them… have you seen one? I haven’t.
We’re so far from being “donor-centered” that to abandon the concept would lead us further away from inclusivity, diversity and transformational giving and relationships.
You know, I’ve read the 10 Principles of Community-Centric Fundraising, and they are all solid. Richard and I support them. But this “movement” does all of us a disservice when it creates a divide by saying “donor-centric” fundraising is the old, traditional way of how a non-profit operates. (Tweet it!)
Nope, the traditional way a non-profit operates could be summarized by, “Hey, we’re pretty great. We have this awesome mission and you should get on board and support this thing we do because we’re great. And, when you give to us, you should feel grateful that you get to support us and we’re going to keep asking you to give us money, and you should keep giving because we are so awesome.”
This has and continues to be how the majority of non-profits operate and view donors. Practicing donor-centered fundraising and having strong leadership that incorporates the “community-centric” principles into how the non-profit operates will bring more equity between the non-profit, the community and the donors it serves.
Jeff