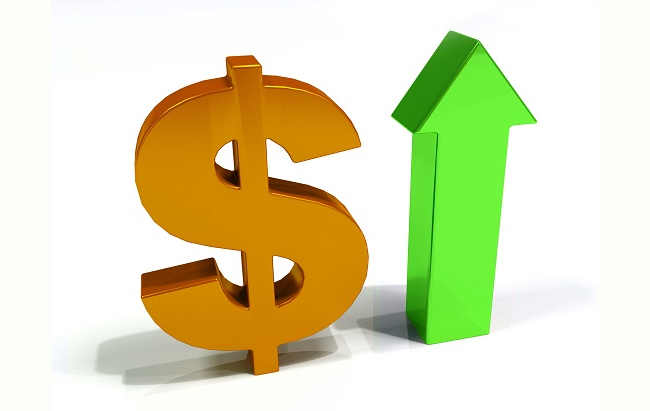 Who Is Giving the Most? 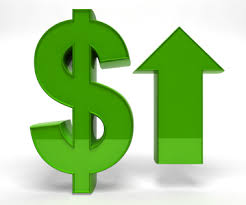 In a recent survey, the Chronicle of Philanthropy reports that philanthropy increased 5.4% to a record $358 billion in 2014. This is not surprising. But I thought these findings were interesting:

All of this applies to major gifts in these ways:

Here is the big takeaway for Jeff and me as we look at these survey results: this is ALL about leadership and management. All of it. The fact is, giving is up and donors want to give. Jeff and I, and our team of professionals, daily experience donors whose lives are enriched, blessed and increased because they were asked to participate in a life-changing, planet-saving activity.
So if your organization is not getting its share of help from donors, then you have to wonder why management is not doing more. That is where you need to look. And that is what needs to be addressed.
Donors are actively looking for organizations that will partner with them to fulfill their interests and passions. The organizations that do that successfully will have their donors for life. Those that don’t will continue to struggle. It really is up to you, not the donor.
Richard