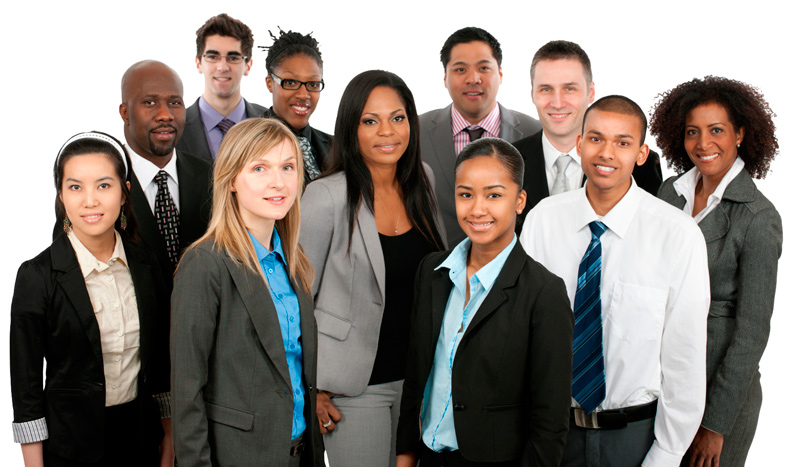 Who is Responsible for the Next Generation of Fundraisers? 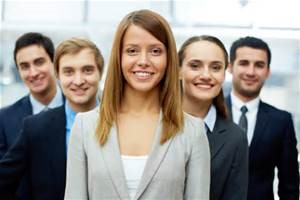 I was reading recently about the Nexus USA Youth Summit that is held in Washington D.C. every year. Essentially, it’s a large gathering of young people, age 30 and below, that are either part of a long line in a family of philanthropists, or newly wealthy young people who want to do good in the world.
I was a little skeptical at first, thinking that it was just a group of young rich kids thinking how great they all were that they wanted to feed the homeless or something. However, as I read more and reviewed the list of presenters during the summit, I realized that these young people were seeking out sage advice from the older generation. In other words, they knew they didn’t possess all the answers (which, I admit, I feel younger adults all think they do) and were seeking out the thoughts and advice of those who have gone before them.
What was inspiring about the summit is that both the young and the old were coming together because both wanted a better world. The young wanted to receive something from the older generation, and the older wanted to give back something to the younger generation. Isn’t that how it should be?
Then it got me thinking about our profession. How active has the younger generation of fundraisers been in reaching out to their more experienced peers? And how actively have we, the older generation of fundraisers, opened ourselves to the younger generation?
A few years ago I wrote a two-part series called “An Open Letter to Young Fundraisers” and “An Open Letter to Experienced Fundraisers.” I wrote the series because I felt that the two generations just did not “get” each other. In those two letters, I give some practical advice for both generations and how to work together. But I’m still asking the question: are we doing enough?
Believe me, there are some great people who have given generously toward making our profession better, both on the local and national levels. But I still feel we haven’t quite come together.
Why?
Is it because there is a built-in propensity for competition in the major gift field? Do you, the older generation, fear you will lose your jobs to the younger, more eager folks? Are you, the younger generation, so ready to move ahead that you don’t have time to learn from those who are more experienced? Or perhaps our profession, especially in major gifts, does not have enough forums for both generations to come together?
Perhaps we need our own summit?
Richard and I agree that there is really a crisis going on in the major gift profession. It is extremely difficult to find good talent. We believe it’s incumbent upon you and me, the older generation, to ensure that our profession lives on and excels. That means we need to look beyond ourselves and reach out to younger major gift professionals and offer our mentorship, time, advice and counsel.
But it also means that you, the younger generation of major gift professionals, have a responsibility to be open to that counsel, seek out mentors and understand that you have much to learn. The older generation knows you’re eager (we get that), but we have something to give to you. Open your palms and receive it. I think the more you can do that, the more we older fundraisers will seek you out.
So who is responsible for the next generation of fundraisers?
You are.
Jeff
P.S. Richard and I would love to hear from the Passionate Giving community of readers what you are doing to bridge these two generations together and have you share your stories with us.