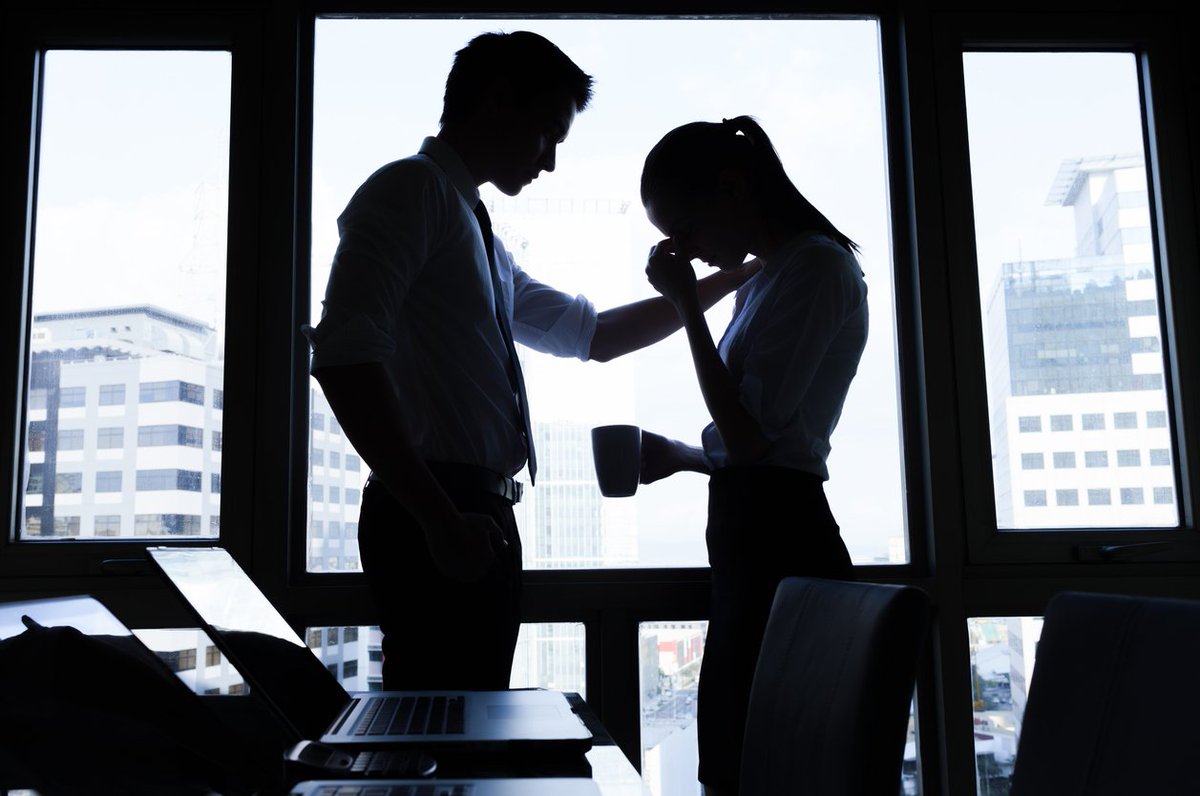 Why Are We Afraid To Fire People? 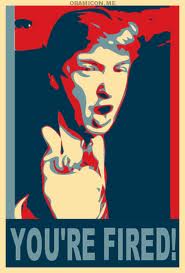 I think the use of the word “fire”, as in “fire people”, is a little bit extreme.  Might it be better to say “relocate people” or “transition people”?  “Fire people” is so punitive.  It’s angry and final.  It hurts.  And because the word and the act of firing has that connotation, it is an action very few employers do right.
Here’s why.
A person is usually fired because of any number of reasons, among them the following:

It’s always something.  But often I find that employers do not deal with the actual reason for fear of conflict, so they maneuver circumstances and rationale to “move the person out”.  And that’s where the damage begins.
Jeff and I faced a situation a while back when a Development Director was so inept, so out of touch, so ineffective, that she should have been transitioned out years ago.  In the situation we encountered, she had constructed a major gift program and hired MGO’s (and spent a lot of money) that was not only worthless, but damaging to the organization.
This Development Director had somehow maintained her position in the organization, in various jobs, even though she didn’t actually belong in fundraising at all.  She had developed, over time, a system that kept her employed and kept her supervisors either believing she was doing a good job or knowing she was not doing a good job but too scared to do anything about it.
We see this quite often in our work.  People in the wrong jobs doing the best they can just to hang on, and employers allowing it to happen.  This situation has several devastating and damaging effects:

Here’s the thing – the primary reason a person does not perform in his or her job is because the job does not match the person’s motivations and abilities.  It’s that simple.  That’s why, in my mind and management practice, I have changed the whole meaning of “firing” a person to “transitioning” a person to a place that really works for him.
Here are several examples.
A very good MGO is so good that the manager moves her into a position of managing MGO’s.  She fails.  Why?  Because her real motivation is to be out in the field talking to donors.  Her real ability is to help match donor interests and passions to the needs of the organization.  She does not have the interest or ability to manage other MGO’s.  She may have thought she did, but she doesn’t.
A person is hired as an MGO and fails at the job.  The hiring manager thought he would be good with donors.  He had a track record of doing well in major gifts in other organizations – or so his resume said,  but he fails.  Why?  Because he is really a systems, administrative, computer guy.  He would rather be behind the scenes creating order rather than out with donors on the front line.
An MGO is hired and fails at her job.  She is constantly organizing events and networking with VIP’s in the community.  She has worked her way into a relationship with the local television station and is on a first name basis with the editor of the local paper.  She is an unbelievable networker.  She looks good, talks good and knows how to influence people.  But when it comes to managing a caseload of donors, she is a miserable failure.  Why?  Because her real love is Public Relations.  She is not afraid to ask for attention and publicity.  She is terrified about asking for money.
So usually, the “fix” to a non-productive and unhappy employee is to align a job to the person’s motivations and abilities.  While this is easier said than done, it does work and it honors the person and protects the organization.
I have personally transitioned hundreds of people who worked for me and I know this works, which is why you should try it.  And if you are unhappy in your job, I suggest you take the time to look carefully at your motivations and abilities and how they align to the job you are in.
One thing I know for sure is that each of us has a unique set of motivations and abilities that perfectly match a job that needs to be done.  The goal is to find that match.
Richard