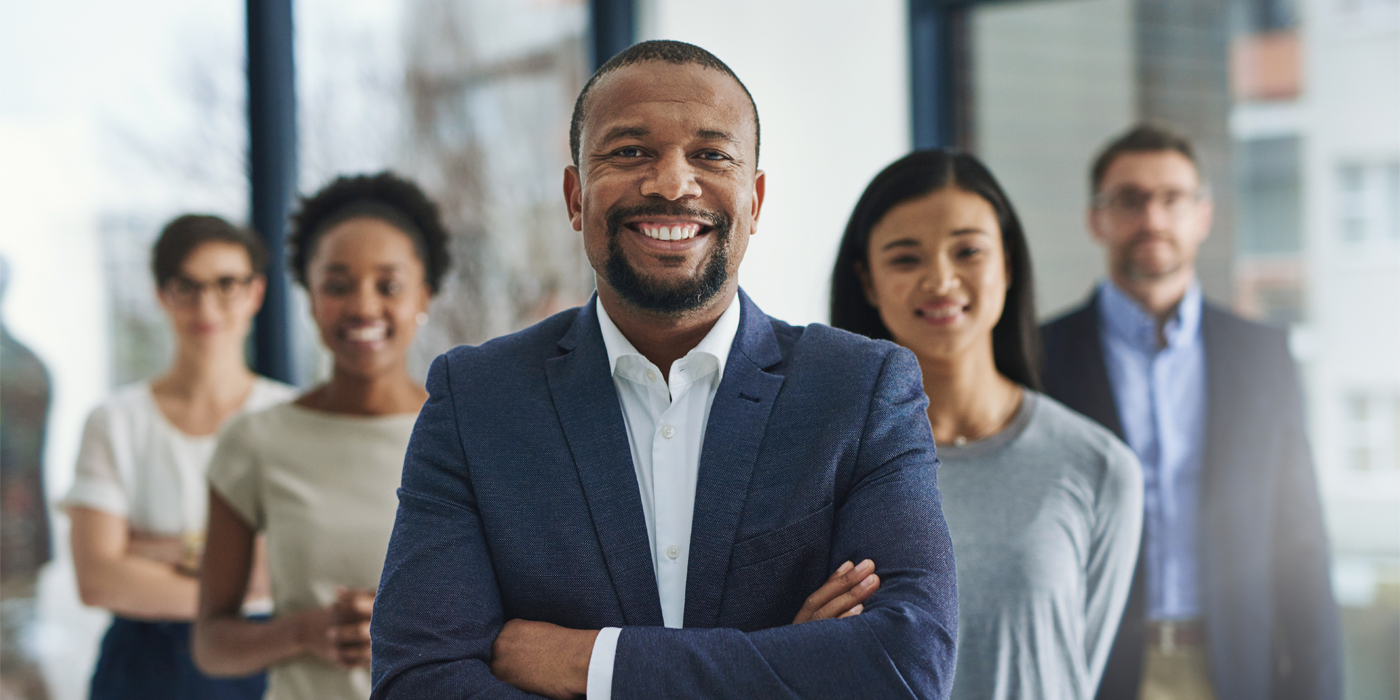 Why Development Directors Are So Important

Development Directors are the unsung heroes of a non-profit. Over the years of working on major gifts (and by that, I mean midlevel, major, and planned giving), Richard and I have developed the conviction that a great development director is what makes or breaks a great non-profit.
We believe this because it’s the role of the Director of Development to lead on the funding of the organization’s vision and mission. Without their unwavering leadership, the engine that powers that vision and mission will sputter and languish.
If you think about it, it’s the Director or VP of Development that brings together all the elements of fundraising within their department – but they also bring all areas of the non-profit together. That’s why this is such a critical role. Yet they’re the unsung heroes because many times, they’re not always on the front lines like the MGO, PGO, or even the Director of Direct Response.
The key here is how vital MANAGEMENT is to creating a healthy major gift pipeline. A healthy pipeline has a robust new donor acquisition program, a successful planned giving program, and everything in between that’s keeping donors moving forward in a healthy way, not stopped in a “clog” in the system.
So if you’re a non-profit leader or an aspiring development director who may one day manage a fundraising team, I want to outline for you why this role is so crucial to the health not only of major gifts – but also your entire organization.

The importance of a great Development Director cannot be stressed enough. If you have a great one, do everything you can to keep them. Non-profits in general, place a low value on management. That needs to change. Supporting and lifting up the role of a development director will ultimately help provide for a strong major gift pipeline that will sustain and grow your organization. (Tweet it!)
Jeff