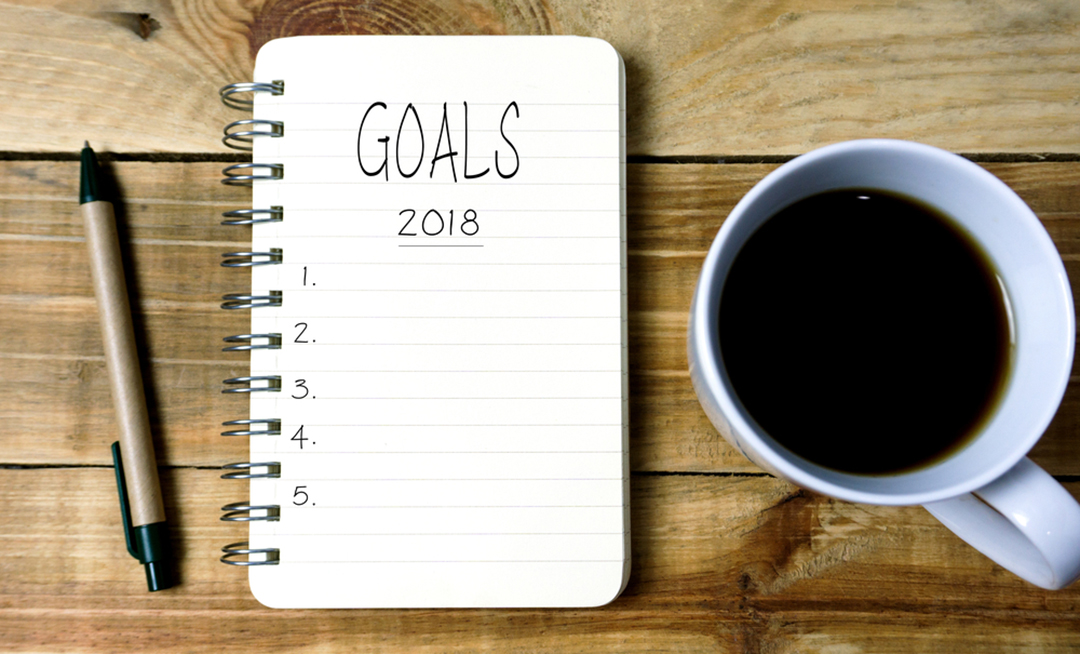 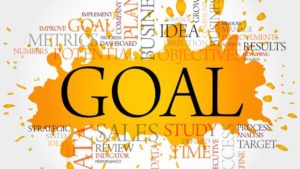 Set a goal – one for each donor on your caseload, driven by the donor’s giving history, their capacity and your knowledge of where you are in a relationship with them.
Why?
Because you will know where you are going with that donor, and it will shape and focus your plans for that donor.
This topic is one of the most fascinating subjects in major gift fundraising, because many MGOs and their managers do not properly value this exercise. They think that just setting a general goal is enough – like, “My caseload produced $600,000 last year, so a 15% increase to $690,000 would be a good goal.”
Overall the years of doing this work, Jeff and I have been able to see that MGOs and managers who manage caseload growth by the bottom line actually grow slower than those who set a goal for every donor on their caseload.
And you can see the logic of that. If you just attach at 15% goal to all your caseload donors, you make two things a reality on your caseload:

Why would you do that? Because it is easy, and it doesn’t take much work. And setting a goal by donor is a long, tedious and thoughtful activity.
The advantages of goal-setting have been proven in business for years. The most astute forecasters in the commercial world set those goals by account, by unit, by a known factor based on historical data and future potential.
No one that Jeff and I know of, in the commercial sector, just says: “Let’s grow by 15%” and that’s it. There is logic to it – down to the source unit.
And that is how it should be in the non-profit world and in major gifts.
Research suggests, as well, that goal-setting can have powerful effects. David Gooblar has written about a 2015 study by a group of researchers in the Netherlands and Canada who created an elaborate goal-setting assignment.
They found that students who were asked to think about and articulate their goals for the future at the beginning of their college careers did significantly better academically than the control groups did.
A more recent Dutch study found that students in an economics course who were encouraged to set specific goals for themselves at the beginning of the semester did significantly better in the class than students who did not complete that task.
So the whole goal setting thing is a very serious, needed and strategic thing to do. Do not go forward with any of your plans for your caseload donors without first having set a goal for each one of them.
Richard
PS – Get our free White Paper on this subject to learn how to get this going; you’ll also use our Marketing Impact Chart template, available here.