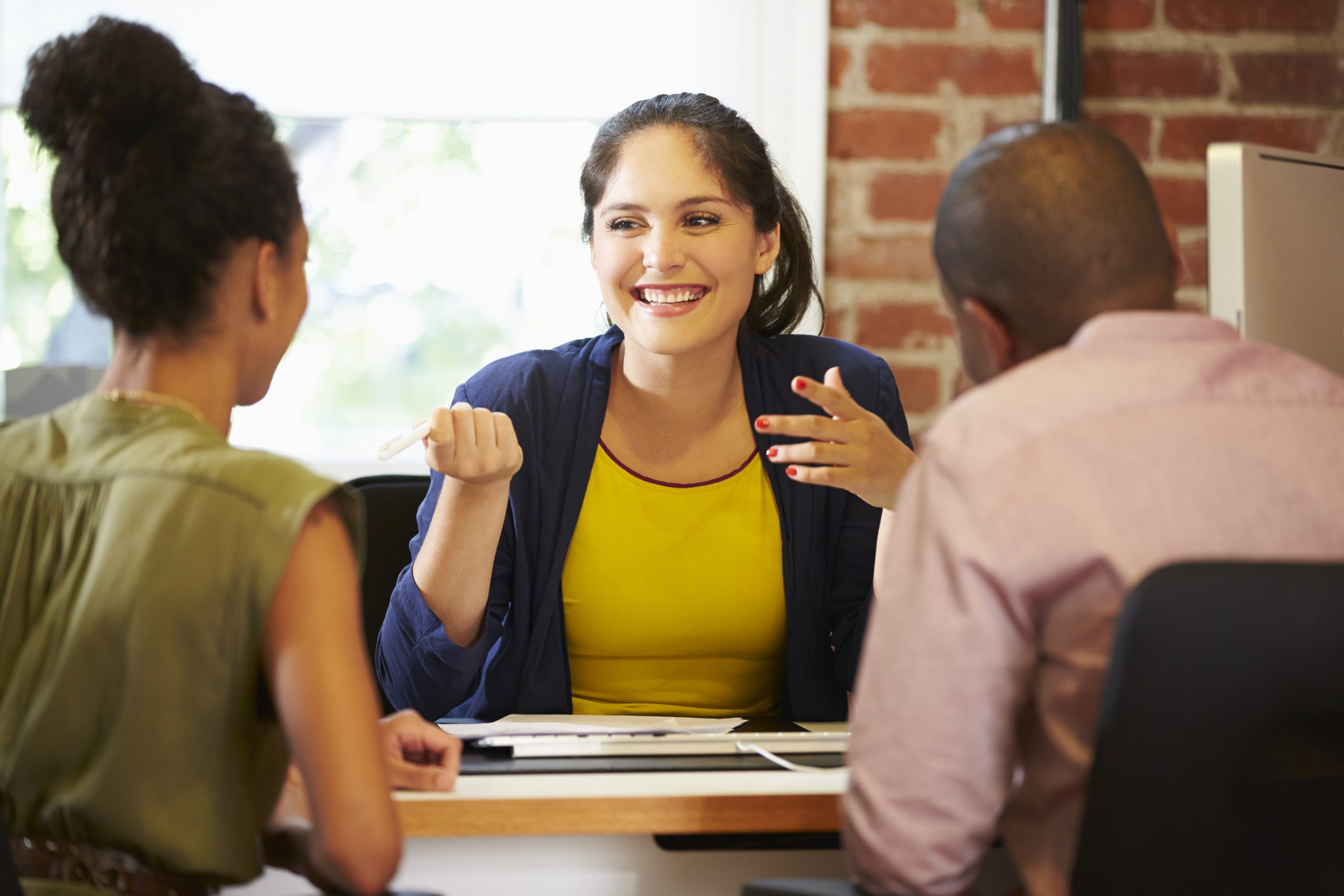 Your regular and loyal donor has suddenly stopped giving.

What should you do?

First of all, notice that it has happened! Seems obvious, doesn’t it? But it isn’t. Jeff, I, and our team relate to an amazing number of MGOs who are not aware that their caseload donor has stopped giving – at least not aware until a lot of time has passed.

This is a serious problem in many non-profits – antiquated donor software systems that don’t inform the MGO about what’s happening with their donor until months after the fact. Or, a MGO who hasn’t set up a system so that they’ll know what’s happening in real time. Like knowing each donor’s giving patterns so that when the pattern is broken, you’re instantly aware.

So, are the systems you’ve set up and the software you’re using – are those systems set up to inform you immediately of a break in the donor’s giving pattern? If not, get busy to repair that.

Now you have a system in place and the donor has stopped giving. What now?

If the reason is a change in life circumstance like a death, divorce, health, failing business, etc., express your understanding and care, and assure the donor that it’s OK. Do not – do not try to get the money back. Leave it alone. Give the donor space. Believe me, if you do that, when things get back to normal for the donor, the giving will start back up.

What you might say, at the end of your call, is this: “I’m so sorry to hear about what has happened. And I understand. Don’t worry about the giving. It’s fine. But I do want to keep sending you information on (insert interest area). Is that OK?”

And then move on and steward the donor with the information they’re interested in. After six months or so, check back in to see how the donor is doing. Again, make that contact about how they are doing and not the money. You’ll start to get a better sense of how things are and what to do.

I remember one situation of a client of ours where a business owner stopped giving his $3,000 a month because his business was failing. We gave the MGO the advice I’m writing about here, and one year later the donor was back and began giving $5,000 a month. The donor expressed his gratitude for how he was treated.

This approach always works because it gives the donor the space they need and makes the narrative about her life journey – not the money.

But what if you or the organization has done something to offend or wrong the donor?

Take steps to repair the wrong. Don’t get defensive. Admit the mistake, own it, and make it right. This is really simple to do if you have your head and heart right. The donor will be honored, and the relationship (most often) will be repaired.

If you’ve done everything right and you know in your inner self that you’ve been fair, just, and empathetic with the donor – if all this is true and the donor doesn’t come back, then move on. Stop trying. Just send that donor information she’s interested in on a regular basis, and move on from trying to win her back.

Most often, a donor will come back if you treat them right. And the ones that don’t come back have made a firm decision not to. Whether they communicate that or not is now irrelevant. Their behavior is telling the true story. Pay attention to it and focus on the donor who’s still with you.

PS – Join Jeff for a free webinar on Finding the Hidden Problem in Your Major Gift Program taking place on Thursday, January 13th at 1pm Eastern and learn more about the health of your donor file.