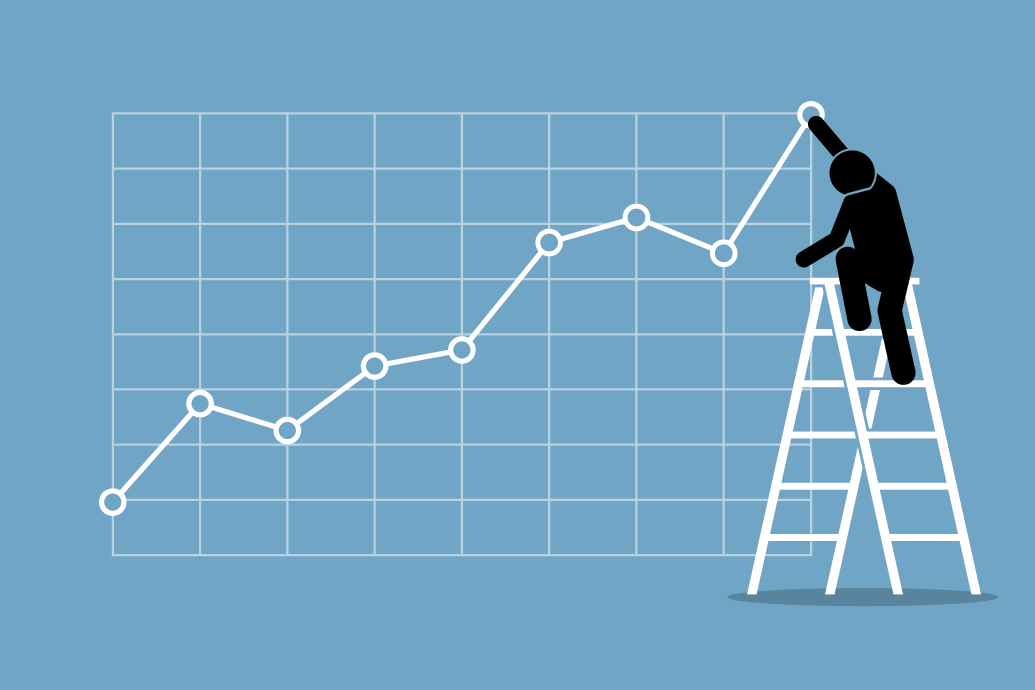 Are You Going to Report on Impact This Year? 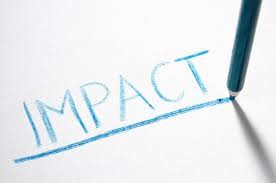 By now you’ve closed the books on last year. You’ve properly thanked all the donors in your portfolio for their great gifts, and now your attention in the next couple of months will be on how well you report on the impact of those gifts.
Unfortunately, this is where we see so many major gift fundraisers struggle. They struggle with reporting on impact for a variety of reasons:

I could list a bunch more, but these are some common excuses we hear. It’s sad and frustrating when we hear these excuses, because we know this is the #1 reason donors decide to leave an organization and invest their money elsewhere.
Yet non-profits still don’t make this a priority. Richard and I have been preaching for many years that non-profits need to see their donors as just as much a part of their mission as the actual work they are doing to change the world.
We took that controversial stance because we wanted to wake up non-profit leaders to start investing in the care of donors: to move beyond viewing them as means to an end, and instead considering them to be real partners in the overall mission of the organization.
While we’ve seen progress in the areas of thanking donors and building relationships with donors, the one area where non-profits are not making enough progress is reporting on impact. Non-profits are not investing properly in figuring out the impact of the work they’ve done toward their mission so they can report that impact back to the donors who have funded the work.
We firmly believe (based on all the research and surveys that have been done on Baby Boomers and the upcoming Generation X donors) your organization will be in peril if you don’t figure this out… and figure it out quickly.
When we assess an organization’s major gift file, we often see donor and donor value attrition rates in the 40-60% range, and we see that the vast majority of major donors are giving low four-figure gifts, or the same gifts year after year. When this is the case, it tells us that the non-profit is not doing enough to show the impact of a donor’s gift.
Conversely, when we look at an organization that has taken seriously the need to report on the impact of donors’ gifts, and they’ve invested in it, we usually see major gift revenue climb substantially. We also see donor and donor value attrition rates go down, and individual portfolio growth usually hits double-digit growth each year.
Right now, if you’re a major gift officer and you don’t know how you’re going to report on impact this year, we urge you to do whatever is within your power to act. Here are some ideas for you: