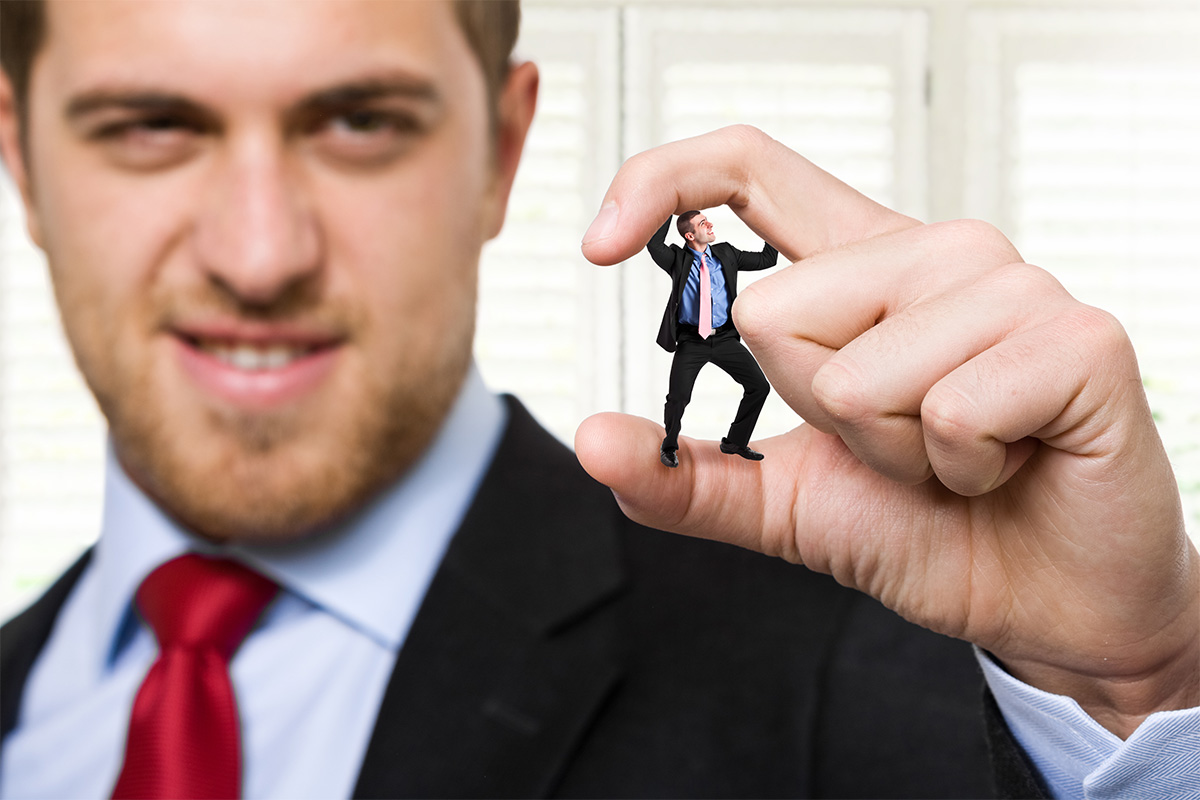 The Arrogant and Ignorant CEO

Most often Jeff and I work with enlightened, progressive, and donor-centered leaders. And then, every once in a while, one shows up that just takes our breath away.
That was my experience recently when I was meeting with a CEO who was considering using Veritus Group in his major gift program. At least that is what I thought.
His Director of Development (DOD) was a very experienced gentleman who had worked for several national non-profits. This DOD knew his stuff. He also knew that he needed help in major gifts – that is why he had set up the meeting. Things were not going well, and the numbers showed it.
Our meeting lasted a total of six minutes, all of which were occupied with a monologue from this CEO about why our help was not needed, why the DOD was wasting his time with this meeting, and didn’t the DOD know that all he had to do was ask for money – and why wasn’t he doing more of it?
I obviously did not get a word in edgewise, nor a point of view. This guy knew it all, so there was no reason for me to tell him what I thought. Actually, let me correct what I just said. I did manage to tell him that he was losing millions of dollars in donors that were either going away or giving less. I showed him the facts. He brushed those details aside and kept talking.
It was not surprising to me that, weeks after our meeting, the DOD resigned and took another position with a well-known non-profit.
Here is why I am telling you this story.
It doesn’t matter if you are a MGO, a DOD, or any staff member working in a non-profit – if you are in a place where a leader behaves in this way (ignores best practice, does not take counsel, shames his employees in public, etc.) – if you are in this kind of place, you must get out. This is not the place for you.
The top leader of a non-profit should love his cause, love and honor the donor, respect his employees and be willing and able to accept critique and counsel. If he or she can’t, that leader will not honor and respect donors. And if donors are not honored and respected, the economy of the organization will suffer – which means dark days lie ahead.
Do a reality check on your environment. If it needs a little help, then pitch in and help. But if arrogance and ignorance are operational every day, pack your bags and leave.
Richard