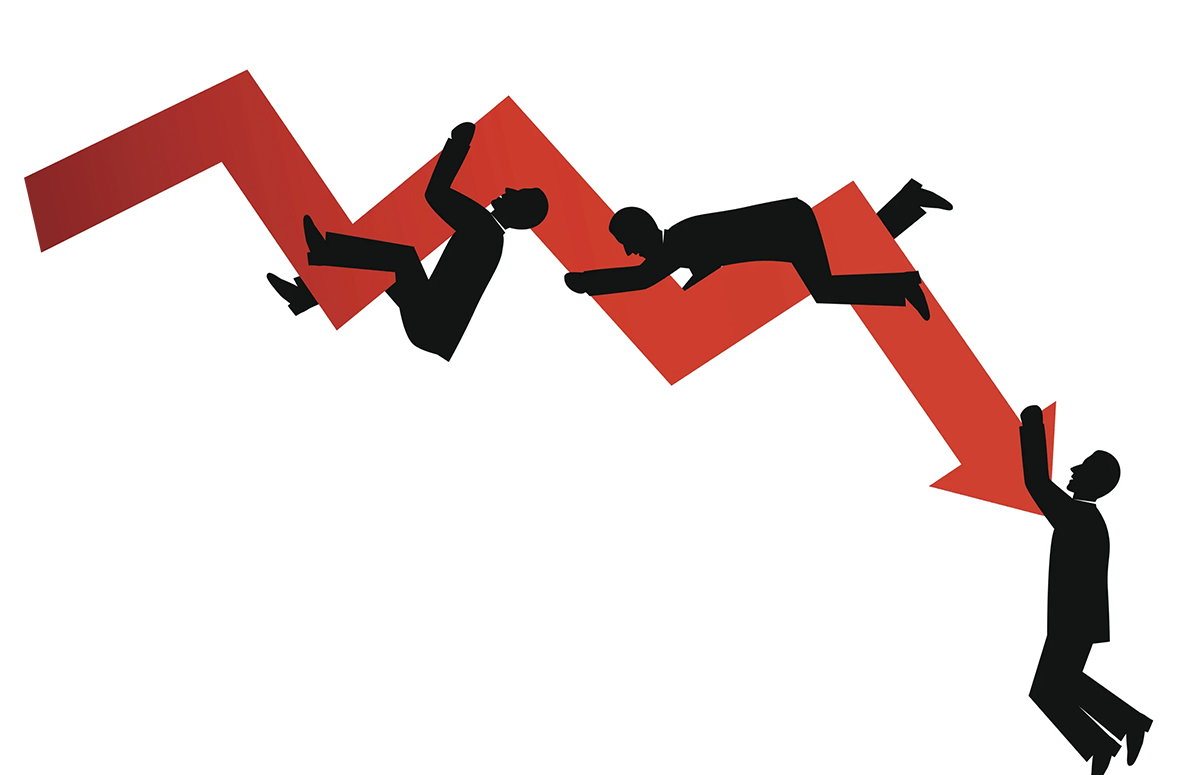 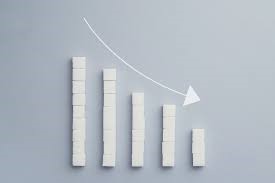 It’s easy to blame the 2017 Tax Cuts and Jobs Act for the decline in your organization’s revenue. After all, Trump’s overhaul of the tax system has reduced the itemized charitable contributions so far this tax season by $54 billion! (See this July 11th MarketWatch article for details.)
And that explains why your revenue is down, and donors are giving less right?
Nope.
Jeff and I don’t think that’s the main reason.
It’s true that as of late May 2019, 11 million taxpayers have itemized deductions for charitable contributions – compared to 31 million at this point in 2018. And the dollar value between the two is $54 billion. But $54 billion is the amount that wasn’t itemized. It doesn’t mean that it wasn’t given. The fact is that overall giving from year to year went down by only 1.7% or a little more than $7 billion. The only thing that happened is that fewer people itemized deductions.
Rick Cohen of the National Council of Nonprofit Charities affirms this point: “It’s [the $54 billion] a big drop in dollars, but those numbers don’t tell the whole story. Just because someone isn’t itemizing anymore doesn’t mean they aren’t still giving.”
So the tax code change is not driving your drop in revenue. It may be handy to believe it is. And it might be easy to explain that things internally are driven by external factors.
But the real story is inside your organization. It’s about how you’re treating your donors.
That my friend, is the reason your revenue is down.
Your donors are giving less and going away at an alarming rate. If you don’t believe it, do the analysis. I’m certain that if we analyzed your file, we’d find what we always find in active donor files around the country, in Canada, and Europe – a drop in revenue from the same donors, of between 40-60% in one year!
The reason you might not know about this is because the revenue from your newer donors is obscuring the loss of giving from your older donors. It happens all the time.
So your revenue is down. Why? Here’s the answer in 2 points:

That’s it. Two reasons. The decline in giving has nothing to do with tax law changes, and everything to do with valuing donors. And you can DO something about that. (Tweet it!) Focus on valuing your donors, and revenue will start to go up.
Richard
PS — If you’d like to know how big a problem you have with your current donors dropping off, we offer a free donor value attrition analysis. Sign up with no obligation! Or join Jeff for a free webinar on the topic on December 17th.