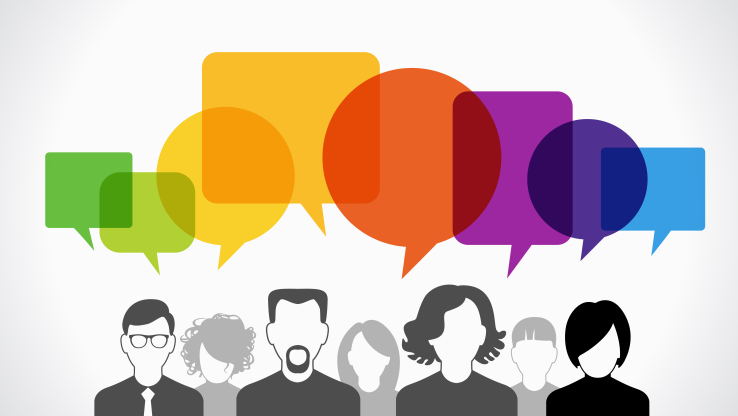 What Would You Call the Annual Fund? 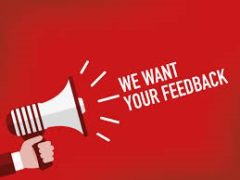 Last week I wrote about two words that I think are misused: prospect and annual (as in annual fund). If you haven’t read that post, read it now before continuing.
In that post, I essentially said that we object to using the word “prospect” when someone talks about a donor, because a donor is not a prospect. She is a donor. It is wrong to label her a prospect. And the use of the word “prospect” to describe a donor reduces that donor to an economic unit.
Then I talked about the word “annual” as in “annual fund.” I wrote that, again, the use of this word reduces the donor to an economic unit. These words describe an annual institutional activity whereby we set an expectation that a donor will “do their annual thing” with us. The focus is on an annual transaction. And this focus also reduces the entire donor experience to a transaction. Plus it actually suppresses giving, since a donor is usually asked to give only once, while they are giving to other organizations 2, 3, 8 and as much as 15 times in a given year.
We have had some interesting and thought-provoking comments from our Passionate Giving family, all of which we welcome and appreciate.
Julia wrote, asking: “What phrase do you suggest instead of ‘Annual Giving’ or ‘Annual Fund’? I’m asking as a Manager of Annual Giving. We certainly don’t limit our asks to just once per year (unless a donor has specifically requested to be solicited in that way), but I have always thought of the Annual Fund as the fund that provides the most reliable and predictable source of income year after year (annually). Would love to hear what you suggest!”
Jaclyn wrote: “When I say prospect, it’s in the context of ‘major gift prospect,’ and never externally! If the donor has given a $25 gift, of course they are a donor! But do they have the capacity, affinity, and philanthropic tendencies to give more? If so, that’s a major gift prospect! I don’t think this is incorrect, do you?”
Danielle said: “I agree! Words have power and are so important. It’s why we teach little kids to name their emotions to help them understand and deal with what they’re feeling. You hit on two of my pet peeves! For Annual Fund — I encourage the organizations I work with to name their fund. Instead of Annual Fund, it’s the XYZ (name appropriate to organization) Fund. Then, when it was described, it was something along the lines of ‘gifts given to the XYZ Fund support the overall work of our organization. These funds allow us to operate on a daily basis, covering everything from keeping the lights on while we work to providing the basics to allow us to serve.’ Obviously, I’d tailor it a lot more to the organization, but I hope you can get the general idea.”
Rebecca wrote: “You are conflating the donor and their gift. They are connected, but they are not the same. When I use the word ‘prospect,’ I use it to indicate a prospective gift, not a person. So if my portfolio of donors is primarily people who give at the hundred-dollar level, I will identify those donors who might give at a higher level – and those gifts would be prospective gifts. Likewise with annual fund. That is the description of a sum of money, not of a group of donors. There are donors who of course give annually, in response to annual appeals. The term annual fund is an internal accounting for gifts term, not a label for donors.”
Excellent input. And I am going to limit my comments to the annual fund because, no matter how you slice it, Jeff and I believe you should never call a donor a prospect.
First, a short list of what we have observed over the years that relates to this subject:

So the “evidence” that this is a real situation is compelling and real, supported by the numbers and the comments of the donors and development professionals themselves.
Most of the input we are getting on this subject is that development professionals, once they have considered all the pros and cons, and once they’ve seen the analysis and are given a choice to do something about it – they agree that they would pick different words to describe their fundraising.
But what would those words be? And what would you call someone who manages the program?
As Jeff and I were processing this, we came to somewhat the same conclusion as Danielle. We had five points:

This is how we would approach renaming the annual fund.
And then, if you are the manager of that fund, re-do your title to match the name. You are the Manager of NAME OF THE FUND.
This just makes way more sense to Jeff and me than the words “annual fund.” But tell us what you think. We would like to hear from you.
Richard