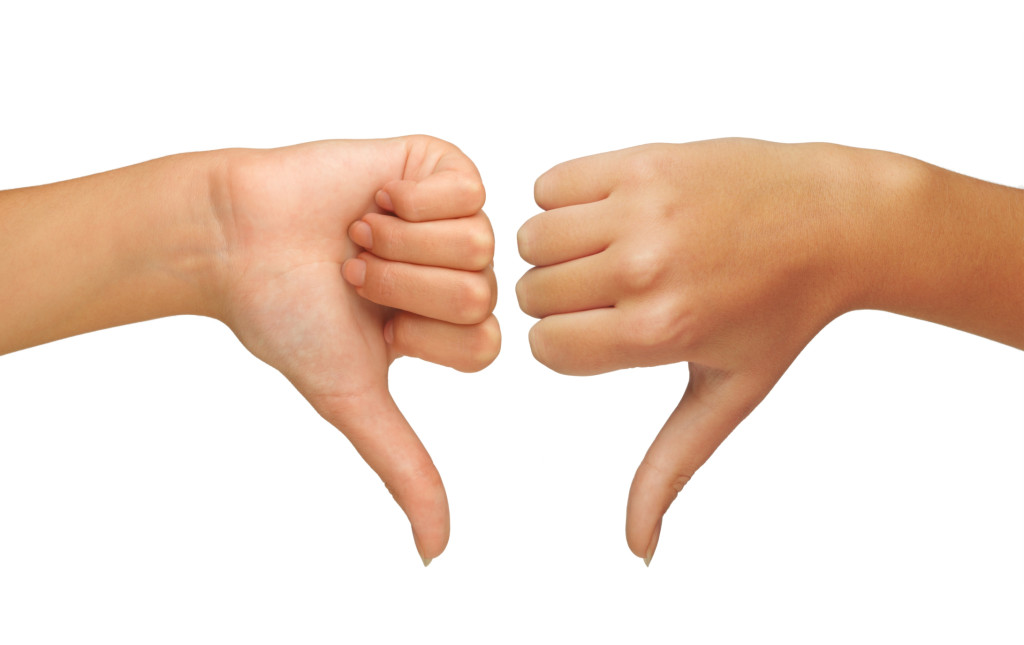 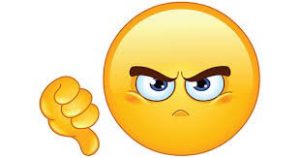 There are two words in fundraising that cause my stomach to tighten every time I hear them: prospect and annual (as in annual fund).
These two words live together in the minds, discourse, and language of thousands of fundraisers.
I don’t know how their use got started. I suspect that it was before the age of enlightenment. Because enlightened folks have discovered that donors are real live human beings with hopes and dreams for a better planet; people who want a relationship with a non-profit that does the important things they care about, rather than having a relationship based on transactions and money.
Take the word prospect. What does it mean?
I went to dictionary to look it up.

•  the outlook for the future: good business prospects.

Except for the “possibility of success,” the word prospect defines a potential or likely customer, client or donor.
A potential donor. A likely donor.
Does that sound like an adequate description of that donor on your caseload who gave $1,000 last December? Is she a potential donor or a likely donor? No, she isn’t. She is a donor. A real live human being who has trusted you with her money to DO something that matters to her. There is nothing “likely” about her. She is today, in the present, not in the future.
By the way, the donor who gave $25 in the last 12-24 months is also a donor, not a prospect. A lapsed donor is a donor, not a lapsed prospect.
Here is why Jeff and I so aggressively object to using the word “prospect” when someone talks about a donor:

This is why Jeff and I so dislike the use of the word “prospect” when it is attached to a donor. The proper use of the word is when the person has never given to you. That person is a prospect. But once she becomes a donor, that is what she is.
If you think this entire monologue is about wordsmithery, you are wrong. This is about how you view donors. Because the way you view and think about them will drive how you treat them. And if you treat them as objects, sources, and prospects, they WILL go away, believe me.
Let me be clear: there is a place for finding people who have never given before, and asking them to give to your organization. But using your valuable time to prospect for donors is not what any MGO should be doing.  MGOs should be focused on current donors.
Now to the word “annual” as in “annual fund.”
Jeff and I dislike this choice of words because, again, it reduces the donor to an economic unit. These words describe an annual institutional activity whereby we set an expectation that a donor will “do their annual thing” with us. The focus is on an annual transaction.
Here are what some leading consultants say about the annual fund:
“Gifts that fit the annual gift definition: A check from an individual in response to your annual fund mailing or phone call.”
“The annual fund is the money raised from a nonprofit’s annual giving campaign.”
“Annual giving is the cornerstone of any strong fundraising program. … Summer is the best planning time for an annual giving program, both in terms of coordinating mailing lists and…”
“Many institutions aim to ‘ask’ all their donors at least once a year by whatever the most effective method they have at their disposal.”
This is an ancient concept that needs to be discarded. Here’s why. Contrary to the statement above that “annual giving is the cornerstone of any strong fundraising program,” the truth is that making annual giving your strategy for fundraising will weaken your fundraising program and place it on a foundation that will reduce the potential for donor giving, not to mention increase donor and value attrition.
Donors want to be on a lifelong journey to address their concerns about the world around them. That’s why they gave to you in the first place – they want to get something done that matches their passions and interests. This is not an annual thing. It is an everyday, every week, every month, every year thing. It is a lifelong passion. It does not have time boundaries either short or long. It is about addressing a need.
OK, at this point you might think this tirade on “annual fund” is just an item of personal preference. “Richard and Jeff just don’t like the idea.” Nope. Hang on for the facts.
In a recent Blackbaud report on charitable giving, they shared (among other things) the following facts:

You might want to argue that different donors choose different times to give their “annual gift.” Not in our experience. Over the last 30 years of working in this sector, both privately and as an agency serving some of the major non-profits in the United States, Canada and Europe, we have seen that average giving frequency is between two and three times a year. Many donors give four and five times. Some six. We’ve even seen donors give as frequently as 15 times in a year.
Why do donors give more frequently? Because they care deeply about what the non-profit is doing, AND they are asked to help more than one time a year. Notice the focus that the donor has in this scenario. There is important work the non-profit is doing that grabs their interests and feeds their passion. It is ONGOING work, not a one-time event. And in the best cases they are asked to help multiple times, and they’re quickly told how their giving is actually making things happen that they care about.
Believe me, if you are on the “annual fund” train, you are wasting organizational resources and not giving your donors hundreds of opportunities to support your work throughout the year. This is why Jeff and I feel so strongly about this strategy and the use of the words.
Do Jeff and I really hate those two words – prospect and annual? Of course not. We just feel strongly that donors should be honored and regarded as full partners in your mission, and that if you are doing fundraising right you are presenting your donors with many opportunities – all year – to fulfill their interests and passions by giving to your organization.
Give us your input. What words would you use instead of “Prospect” and “Annual Fund”? Talk back to us so we can keep the conversation going.
Richard