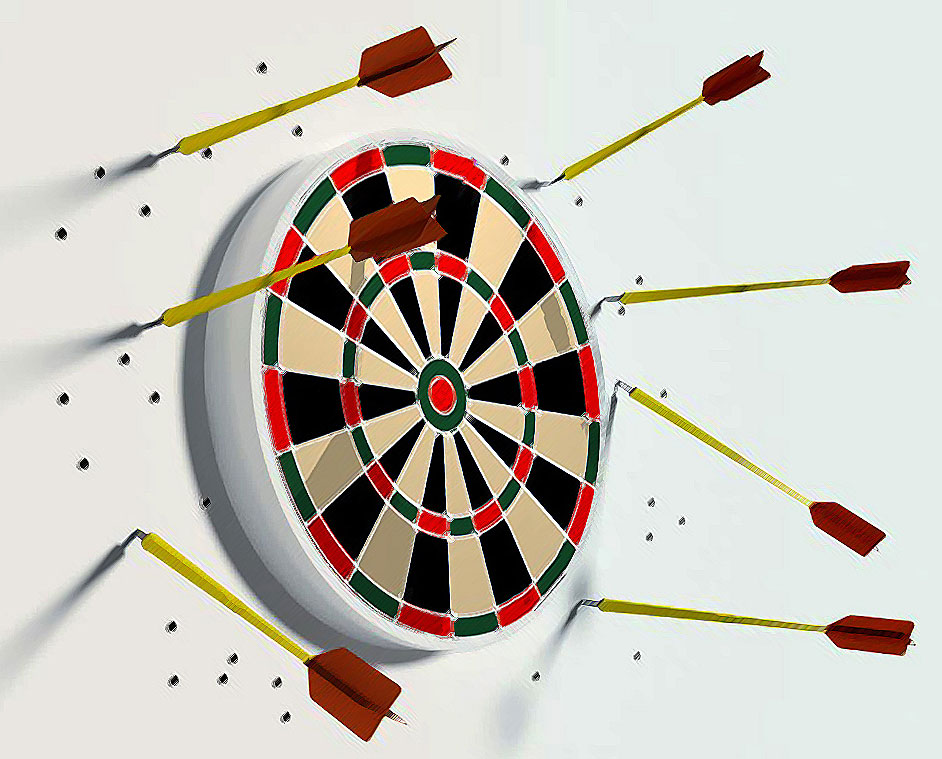 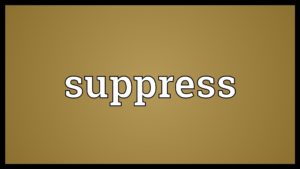 Why would you continue to do something that is obviously non-productive – that is not contributing to your objective? Why would you do this in light of the facts that are right before you?
This is one of the great mysteries in our work. Sometimes I just wag my head in amazement that intelligent, competent, well-meaning adults can toss their good judgment and wisdom aside, as they continue either doing a fundraising activity that is not profitable, or they fail to add profitable strategies to those activities.
Let me give you some examples:

A non-profit creates a society or membership program where the donor gains entrance for an annual gift of a certain size. The donor promises to give $5,000 annually and they are now members of The “That’s It” Society. All you have to do is give $5,000 and “that’s it – we will not ask you for more.”
Now, persuading a donor to give that annual amount and belong to a membership program is not a bad idea. The bad idea is that the non-profit does not set the expectation that the entrance fee is only the beginning of this amazing relationship. So the donor gives the set amount and assumes “that’s it!” – and they give the rest of their money to other organizations. This is just not good.
A non-profit has an annual fund that donors are asked to give to. Donors are asked to give their one gift each year and “that’s it.” The donor gives the rest of their money to other organizations. We don’t understand why you would take this approach. (Read more here.)
The event. Oh, organizations LOVE to do those events! And they find it SO much fun and so fulfilling to just fill that room, or do that 5K Run. And they think it is SO productive to spend hundreds of hours of staff time to organize and pull it off. But they believe that it’s worth it not because of the net revenue it brings in, but because it feels so good. And the donor comes to the event, buys a table or gives their gift, and “that’s it.”
The event organizers do all the math to report up-line how the event did – that it netted $X. But they leave out of the calculation of all the staff time, so the real net was Y (a lot less than X). And because the donor was told “that’s it” when they bought the table or sponsorship, the donor gives the rest of their money to other organizations. (We have a White Paper on events – get it here.)
And then there are capital campaigns. Most of the non-profit world is pretty good at these. Hundreds of donors are enlisted. Millions of dollars are raised. The project is funded. And “that’s it.” We are done. I can’t tell you how many capital campaigns we have followed where very good donors are not properly followed up on – even for the campaign itself – and they simply lie fallow in the non-profit graveyard so that those donors can give the rest of their money to other organizations.
The strategy that is dead is kept alive. Or it’s almost dead. As I write this, I am thinking of four major worldwide charities (these are very large non-profits) who are holding onto almost-dead fundraising strategies. Some of the folks hanging on are powerful board members who are very capable, successful businesspersons at Fortune 500 companies. They would never, never, never keep a product alive in their company that was dead or in decline. But they do it in the non-profit.
I was on a call last night where one organization has decided to double down on a failing revenue source. What!?? Double down?? Are you crazy? I was almost yelling into the phone. “Get rid of it,” I said. “Or at least start migrating to something that works.”
Or the meeting I was in last month where an executive of a very well-known worldwide non-profit was talking to me about the decline in revenue in 2017, especially in this one central revenue source. We’ve known (for years) that this was happening, but the insiders just hang on – they just LOVE the strategy so much – they just feel it is so central to who they are that they are willing to die because of it. Wow. Can you tell me what kind of thinking this is? It certainly is not logical. These authority figures hang on to strategies that are dying. And they are dying because the donor is not satisfied with the same old offer they’ve heard for decades, so they are giving the rest of their money to other organizations.

This is truly a disease in the non-profit world. It is a fatal flaw. We keep doing things that, essentially, tell the donor to give the rest of their money to other organizations. So they do – and the organization suffers.
Jeff and I think this situation is caused by faulty thinking that is driven by:

Think about all of this, and get rid of those strategies that are hurting your fundraising and your major gift program. Your caseload donors are partners. Do not turn them into transactional givers by maintaining these limiting practices.
Richard