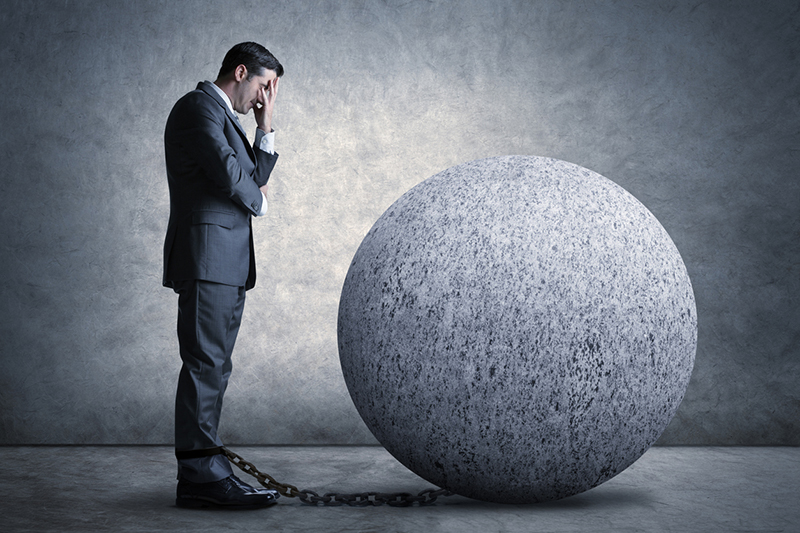 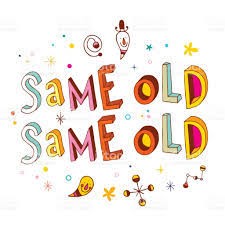 A couple of weeks ago Richard wrote a great post called “Common Practices that Suppress Major Donor Giving.” He touched on a few practices that we see all the time and make us scratch our heads and sigh. Two more of these came to my attention recently, and I had to write about this because it is seriously hurting major gift programs around the country.
I received an email from an exasperated VP of Development at a major university. In the email, he said that his Annual Giving Department and Major Giving Department are having a tug of war about a recent $50 gift from a donor. One of their researchers looked up the donor and found out they had a net worth of $1.2MM.
So they took the $50 donor and gave her to an MGO to qualify and took her out of the “Annual Giving” Department’s hands. Now the VP is wondering if he did the right thing because his “Annual Giving” team is upset they took away someone they could cultivate for a larger gift. And the Major Gift team probably is not going to spend much time with this donor because the MGOs all have full portfolios.
But he said, “I’m not sure what to do. I cannot find one colleague who can tell me what the best practice is here. Plus, my institution has been doing this ‘gift capacity’ thing for as long as anyone can remember, and no one knows why. Can you give me some advice?”
There are two “common practices” at play here that suppress major donor giving at non-profit institutions everywhere:

Regarding gift capacity, universities and large health institutions are notoriously bad about this. But it also affects smaller non-profits. So much weight is put on a donor’s capacity (based on either gift capacity ratings or net worth ratings) that leaders and managers have used it to press MGOs too quickly get the money.
What happens is that they hand an MGO a big list of small-gift donors with high wealth ratings and tell them to bring in a boatload of money from that list by the end of the year.
This is when Richard and I get emails and calls from MGOs who are tearing their hair out and wondering, “is this really the way to do major gifts?” No, it’s not. But non-profits keep doing it, over and over again.
To answer the question from the VP that wrote me. No, you should not move that $50 donor to a major gift officer. Let the “Annual Gift” team or your direct-response or mid-level team cultivate, nurture and QUALIFY that donor. Once they become qualified, then move them into a major gift portfolio. Why have a highly-paid MGO take his time away from his caseload to qualify a donor? This suppresses giving from his portfolio of qualified donors. Yet you do this over and over again. Richard and I cannot understand it.
Now, let’s talk about point #2 — being institutionally focused rather than donor-focused. Richard and I understand the need to have processes and procedures… IF they are focused on what is best for the donor. Non-profits lose their way when they develop procedures and processes, and over time they forget why they created them in the first place. It becomes part of the culture whether it makes sense or not.
This is why we see turf battles start to happen within the development department. The departments become siloed, and they lose sight of their purpose – which is to make it as easy as possible for a donor to become engaged on a deeper level through their engagement and giving to the institution.
In short, the non-profit’s development team becomes “self-focused” vs. “donor-focused.”
A non-profit that is donor-focused will look to their development department to keep open a pipeline that helps a donor become a major or planned gift donor in the easiest way possible… and to do it in a way that is the most cost-efficient.
This means a donor-focused non-profit or institution does not hand over a bunch of low-giving, high-capacity donors to an MGO to qualify if that MGO already has a full caseload of qualified donors. Conversely, the institution doesn’t allow the direct-response, annual fund, or mid-level teams to hold on to any one donor so their “numbers” will look good, when that donor is ready to move on to a more personalized approach.
These two common practices are hurting major gift programs around the country. Let’s step back, re-evaluate old systems and have the courage to change.
Jeff