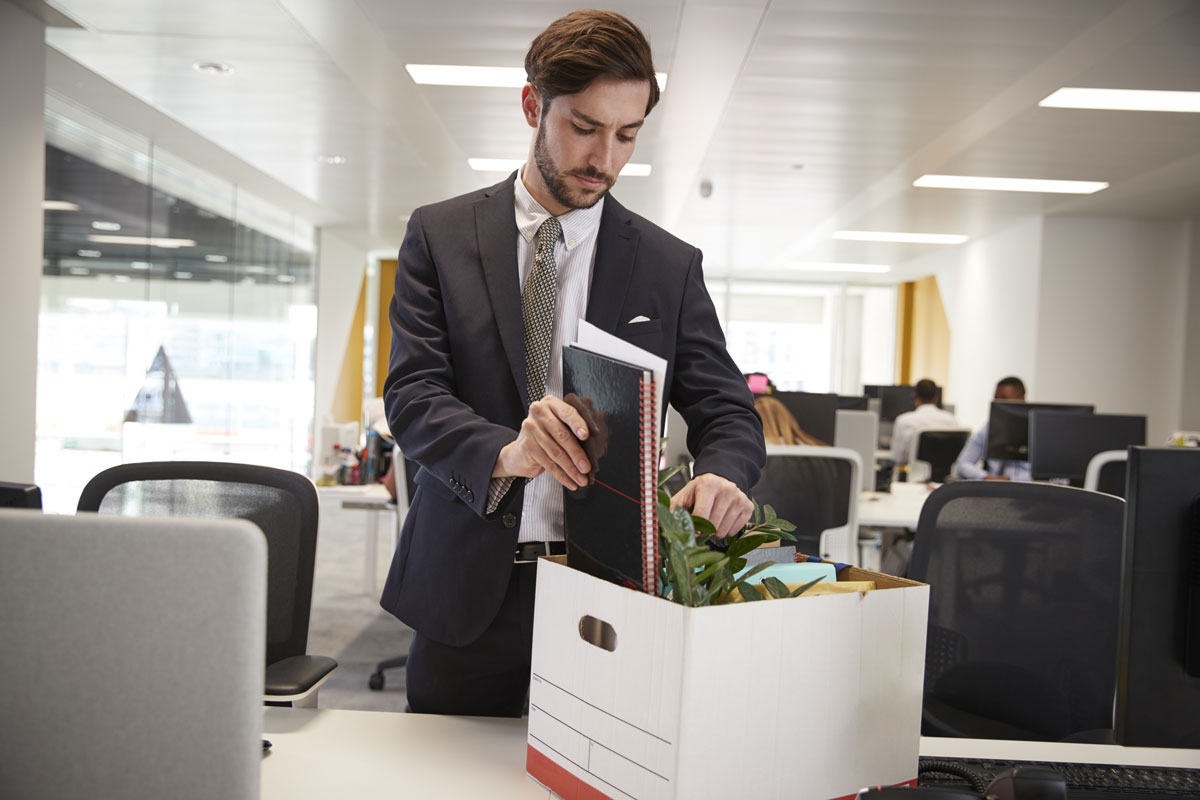 The Cost of Losing a Major Gift Fundraiser 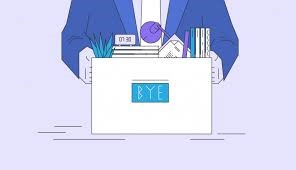 Your organization isn’t the only one in trouble. Non-profits around the world are struggling to retain good employees, specifically fundraisers – and even more specifically, major gift fundraisers.
As we all know, major gift fundraisers are changing jobs every 1.8 to 2.3 years (the data vary, depending on the source).
In short, that spells disaster for growing major gift programs that are designed to be centered on building relationships with donors. And you know that in our opinion, that’s the only way a major gift program should be designed – around the donor, not chasing the money.
What Richard and I find, as we scope the non-profit landscape, is a complete lack of understanding that fundraising (and specifically, major gift fundraising) is a long game. Major gift fundraising is about developing trust with a donor, knowing that donor and matching their passions and interests with the many things your organization is doing to change the world. The focus is on the donor.
That takes time. It requires patience, resolve, consistency, persistence, and care, which are attributes that cannot be practiced when your major gift fundraiser is leaving just as they were “getting up to speed.”
When Richard and I travel around the country, we spend time listening to many major gift officers, managers and leaders. It’s clear that our non-profit sector doesn’t value the amount of time and resources it takes to develop strong major gift programs and the people that work in those programs.
It’s incredibly short-sighted, and quite frankly it’s frustrating to witness.
Now, there are a lot of thoughts, books, and lectures from folks who talk about this very thing, and you should use all those resources. I just want to point out one specific thing that you need to consider as you think about creating or building your major gift program and setting it up for success.
I want to suggest to you that the investment you make in a major gift officer should be significant enough in salary, benefits, and support that you will retain that fundraiser for at least five years. (Tweet it!)
Notice that I didn’t just say salary and benefits. It’s not just about the money! Your support for that MGO – with a structure and organizational culture that values major gifts – is just as important as salary level, and maybe more important. This means having supportive admin staff, an organization that embraces a culture of philanthropy, and leadership that embraces donors and understands that major gifts is about building relationships.
If you don’t do this right, the consequences are incredibly expensive. Yet no one seems to understand this.
In a study from the Center for American Progress, the authors found that the average cost to replace an employee (such as a major gift officer) is up to 213% of that person’s salary and benefits that you’re replacing.
213%!!
According to Josh Bersin of Bersin by Deloitte, here are the major factors that make up that 213% cost – costs that most managers and leaders don’t think about:

Recently, I got a call from a non-profit manager who asked if I knew of any major gift officers looking for a position, because after one year her MGO “didn’t work out.” I asked her what salary, benefits and support the MGO would be receiving.
It wasn’t good. I said, “What if you could just re-think this whole thing? Instead of looking at this from a standpoint of scarcity and trying to pay the lowest you can, think of this in terms of abundance and wanting to keep this MGO for at least 5 years. How would you approach your search differently?”
Then I went into the whole cost-of-replacement thing and told her that if she repeated everything she did with the last MGO, the new one would also be gone a year later.
She went back and successfully advocated for more salary and support.
No one seems to understand the “hidden costs” of high turnover; and because of that, too many managers are short-sighted in the amount of investment it takes in your major gift program and people. All of this is done with the intent of keeping costs and overhead low, yet ironically, it’s actually costing you way more by approaching it with this scarcity model.
Try something new. Think about investing in your people in terms of abundance. Those organizations that do, will ultimately see their programs grow, and their people will stay in their positions much longer. This bodes well for the organization, but more importantly, it’s good for the donor.
Jeff