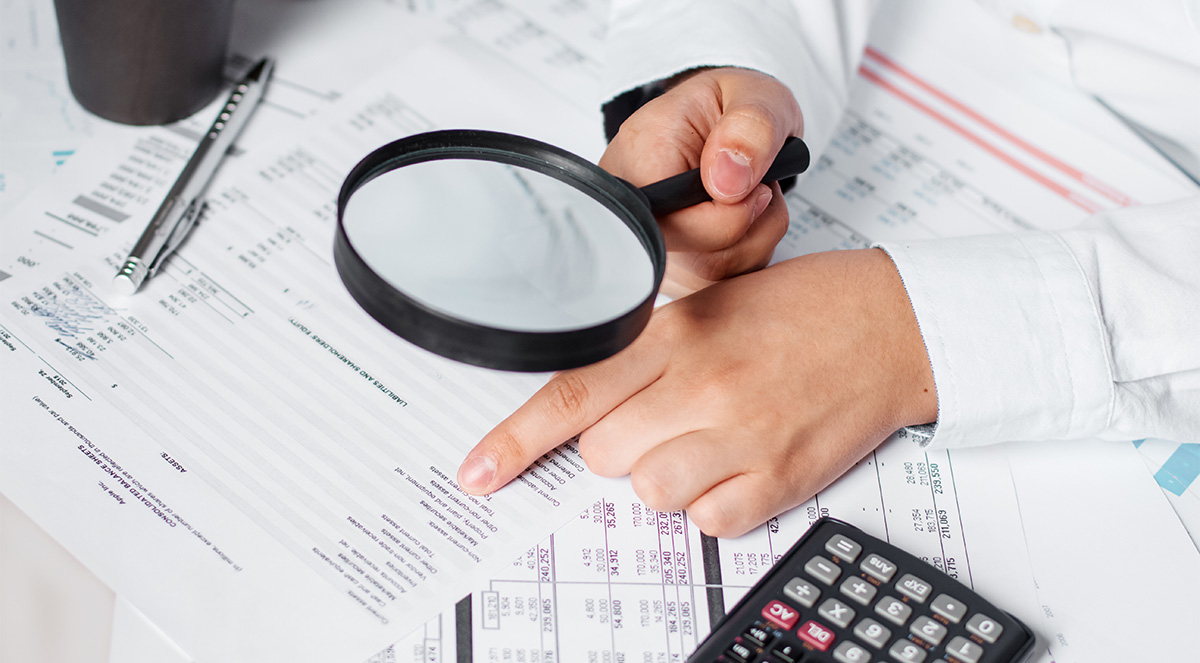 “How an organization counts planned gifts is often a convoluted mess, despite having some pretty clear best practices from the National Association of Charitable Gift Planners and CASE.” This is what Bob Shafis, our Director of Planned Giving Services, told me recently.
I have to admit, until I talked to him about this, I didn’t understand some of the problems associated with reporting on planned gifts and tying that information to the work of a Planned Giving Officer (PGO).
For example, many planned giving staff will report bequests that have no known value. But when these bequests are reported, are they reported at some standard assumed value, or did planned giving staff pick the number out of the air? If your PGO reported $1 Million in 20 new planned gifts, but 10 gifts of unknown value were reported at an assumed value of $50,000 each, what does that tell you? It seems to us that half of the reported planned gift value is the product of guesswork.
So, that is one problem.
A related question is how the planned gifts are verified. Many organizations have some variation of a rule stating that there should be a copy of the will, or at least the provision relating to the charitable gift, from the donor. As donors become increasingly wary of sharing personal information, alternatives include a letter from donor or counsel, a form enrolling in a legacy society, or some other writing. All of these make sense.
Lastly, there’s the involvement of a professional advisor in your planned gift performance reporting. Bob notes that many staff reports are filled with gifts merely disclosed to the staff person by a professional advisor, who then is unable or unwilling to share the names of the donors. This is doubly troubling since the gifts aren’t the product of the staff person’s fundraising work, and without the names involved, there’s no chance to steward these donors.
You can see that there are a number of areas in planned giving that require more information in order to properly evaluate the success of the marketing and PGO’s work. And the perfect time to do this is at the end of the fiscal year when all the reports are in.
This is why we recommend an End-of-Fiscal-Year Audit, which will reveal how well your planned giving staff is really doing in the following areas:

It will also help you determine:

Another thing that an End-of-Fiscal-Year Audit of your planned giving program can reveal, especially if you have a program which has been in existence for several years, is whether you’re seeing an increase in matured bequests in the areas where your program has been working to generate new planned gifts. If matured gifts aren’t increasing, or even worse, remaining static or decreasing, this could be an indication that something is wrong. That may be the very message the data is telling you. If so, it is time to Audit.
At the end of your fiscal year, please take steps to do this kind of evaluation of your planned giving program. Also know that Veritus Group can conduct an audit for you to identify problems in the reporting and counting of planned gifts. We can show you how to tighten the reporting standards to reflect actual planned giving fundraising work product, and how to manage planned giving staff to increase solidly identified and closed planned gifts.
All of this effort has one objective: to make sure your planned giving labor and efforts are highly focused, efficient and effective. And my thanks to Bob Shafis, our Director of Planned Giving Services, who contributed much of this blog content.
Richard