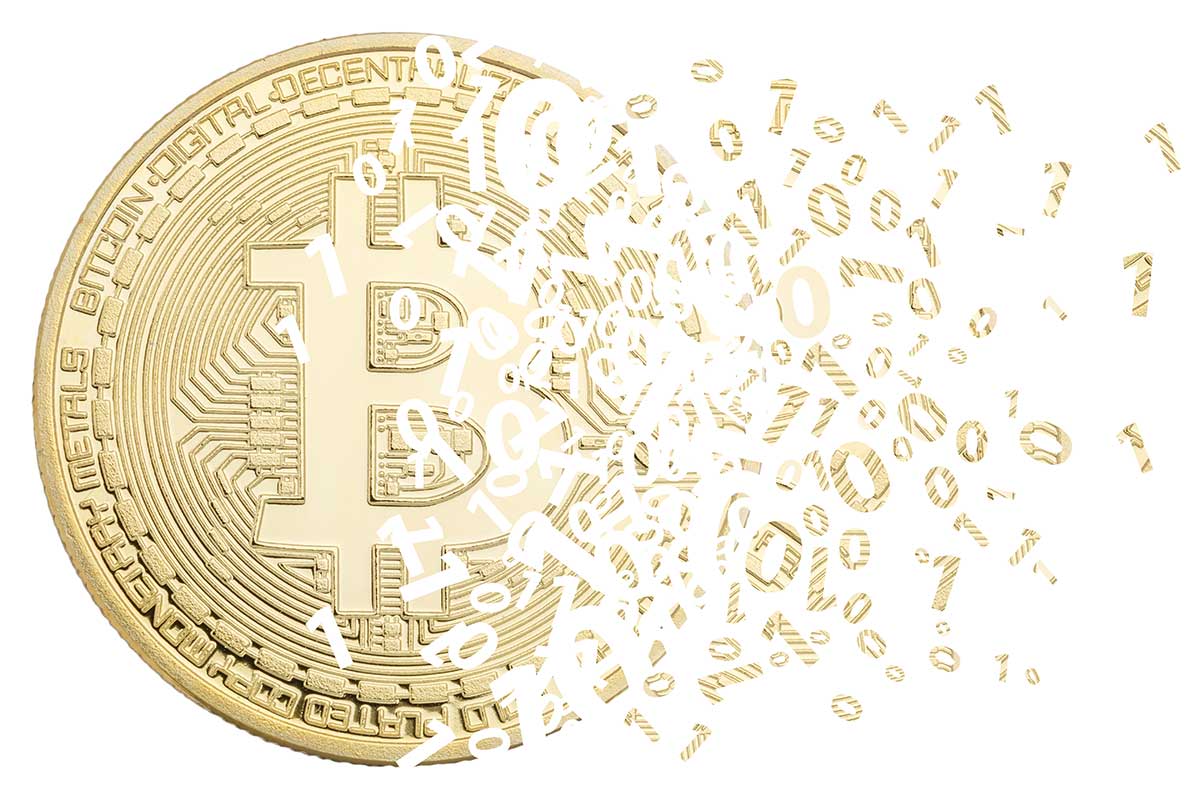 Cryptocurrency is Here; Are YOU Ready?

Thirty years ago, non-profits were asking themselves if they should set up a way to accept gifts from their website. Many non-profits at the time were really skeptical. “Why would someone choose to give over the internet?” I know it’s hard to believe, but at that time the idea of giving online was, for many non-profit leaders, just a fantasy.

And here we are, thirty years later, and we don’t even think about it anymore. Of course, your website accepts gifts online.

The same thing that happened thirty years ago, with non-profits shifting to accept donations online, is now happening with cryptocurrencies today.

According to the Chronicle of Philanthropy, the best guess is that only 500-1,000 charities in the U.S. have the ability to accept cryptocurrencies. But the potential is huge.

The top 100 cryptocurrencies have a reported market value of nearly $113 billion!

Nothing to sneeze at.

Now, perhaps you think of cryptocurrency as something nefarious or something only a small group of people know about… but you would be wrong. Cryptocurrency is here, it’s a legitimate currency, it’s growing, and non-profits are starting to wake up to it.

Here’s something that you should also know about these currencies: The people making gifts using cryptocurrencies are typically younger than the traditional donor. This was EXACTLY the case, when online giving starting happening in the 1990’s.

According to AFP Global, donors of cryptocurrency are typically male and more libertarian leaning… meaning they support causes that give people more freedom and fight oppression. They are people who are building the financial infrastructure of the future. And they are inherently passionate about innovative solutions that disrupt the status quo and put power back into the hands of ordinary individuals.

So, how are non-profits approaching this? One of our clients here at Veritus is treating cryptocurrency like stock. They receive it and sell it immediately as per the stock acceptance policies for their organization. But other organizations are actually holding onto it. For example, UNICEF receives, holds, and disburses cryptocurrency with its UNICEF CryptoFund.

This is actually pretty cool, because cryptocurrency is fully transparent. In other words, one day when everything is done through cryptocurrency, donors would be able to see exactly how their money is being used on making impact.

As a non-profit, here are some pros and cons you should consider:

Here’s what we recommend at Veritus:

I know you still may be skeptical and wondering if it’s worth putting any energy into this. Like I said at the beginning of this post, this was exactly what many non-profit leaders were saying thirty years ago about giving online.

And if you want to read more about cryptocurrency and how non-profits are approaching this new frontier, check out some of these resources: