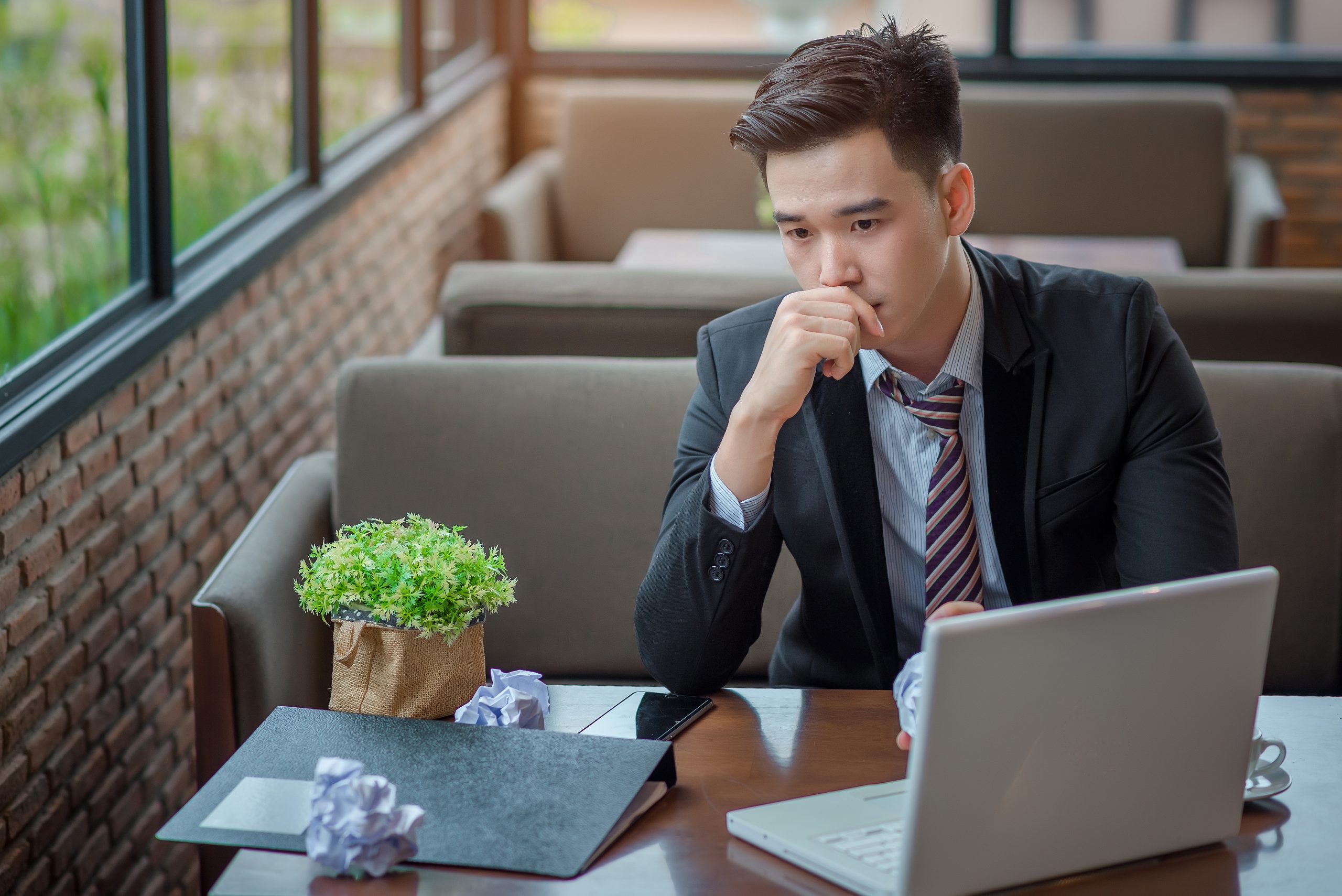 I went to see my doctor recently, and she gave me quite a lecture on all the unhealthy habits I need to work on. We covered eating, vitamins and supplements, exercise, working too much, and a host of other items.

It was a wake-up call to mind my health.

The same thing happens in major gifts. Most non-profits need to have the doctor come in and give them a lecture on the unhealthy major gift practices they engage in.

One of the big ones is wrong thinking. We all have wrong thinking about many things. Sometimes it’s just ignorance – we just don’t know what we don’t know. Other times, it’s bias, false assumptions, or distorted perceptions. We have formed an opinion somewhere along the way and we carry that opinion forward into everything we do.

When an organization is on the right track, with a sound understanding of major gifts, there is:

Take an inventory of your organization right now. Do you spot any of these “wrong thinking” pitfalls in your major gifts program? And what can you do about it?