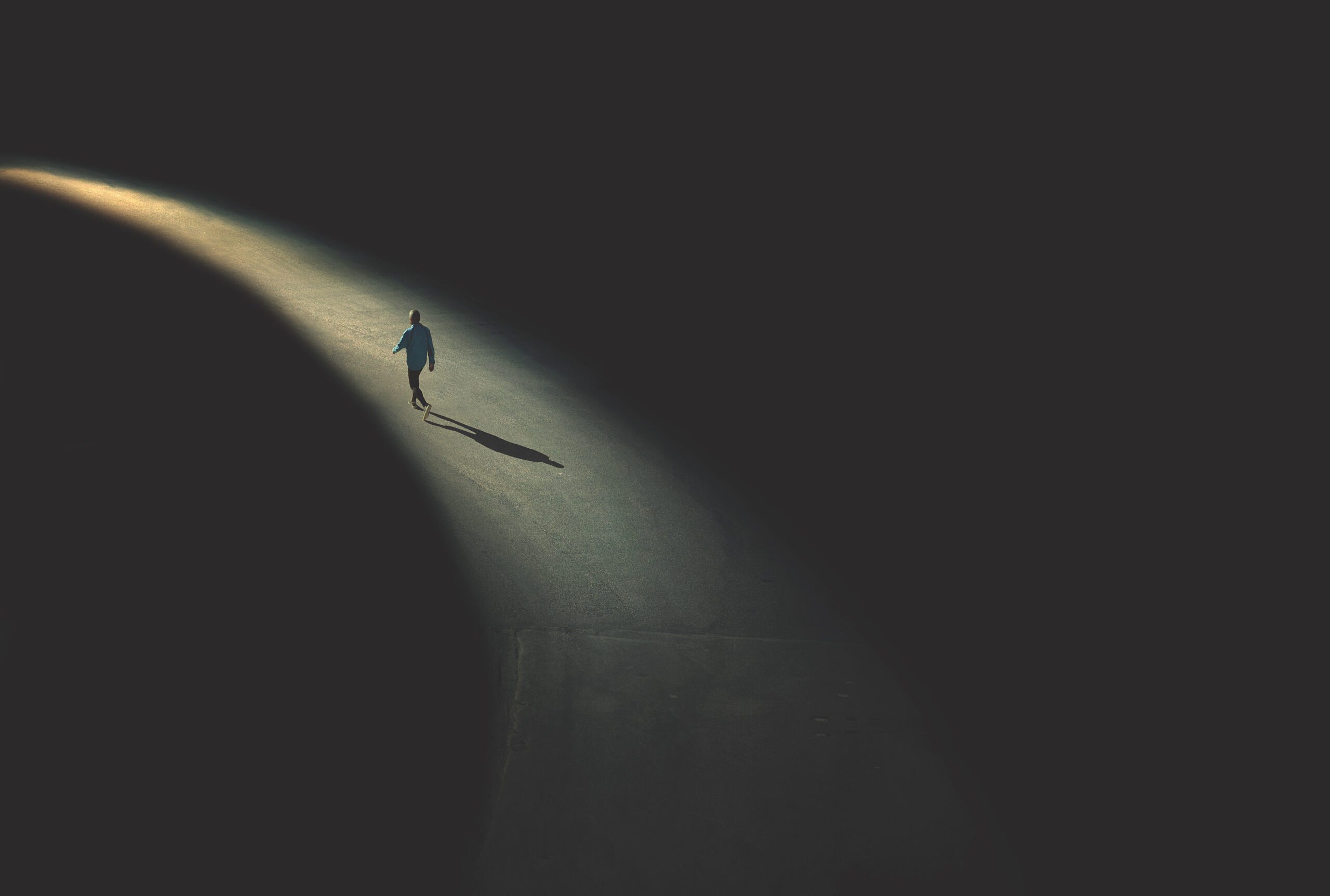 There’s something about getting old that helps you quickly sort out what’s important in life. I know. I am 74 and getting old. And the sorting has begun.

Which is why I wanted to talk to you about how understanding this dynamic of getting older and major gifts is so important to your success as a frontline fundraiser.

Let me put all of this into context.

The greatest transfer of wealth in U.S. history is happening right now. $68.4 trillion dollars will be transferred from (mostly) baby boomers to Gen Xers and millennials. $68.4 TRILLION! And there’s more than that happening in other places around the globe.

So, that’s the context. A boatload of money and assets are moving.

Back to getting older.

When you are young, you hardly ever think about dying. I didn’t. I was carefree, like I was going to live forever. In many instances I was feeding my own desires for self-actualization, relationship, standing, and accumulation of assets. I’ve often told close friends about all the foolish decisions I made. Decisions made from pure selfishness and ignorance. But I was going to live forever. So, who cares?!

I regret many of those decisions. And, where I could, I have tried to repair and repay where I messed up.

But here is what’s happening now. Now, at 74, I can see death’s door. I could not see it before as it was hidden beyond the horizon and clouded by my youthful impulses. But now, it’s right in front of me. I am in the last phase of life.

And that door, which I most assuredly will pass through, is helping me sort out what’s important. There’s hardly any more time left for self-expression. And self-expression doesn’t matter as much anymore.

What’s left is doing stuff that matters and getting rid of those things that don’t.

Now, it’s not as important to win the argument, make the case, grab power or money. Sure, the need for significance is still there, but it’s more balanced. I will always need to be valued by others. But that drive – that “self” orientation – has diminished. I find myself giving more of my time. I am even giving away more money. And I am wanting to truly do important work in building up others and doing good on the planet.

Why is this happening? Because that door is right in front of me. And I am realizing that important things need to be done before I leave.

Think about all of this as you manage your caseload donors, many of whom belong to that generation that is passing their wealth on. Many of them, just like me, are thinking about their own mortality. They are keenly aware of it, even if they do not publicly acknowledge it. But it IS there – buried in their hearts and minds.

And that’s why it’s so important that you identify each donor’s passions and interests. Especially for your older donors who may be in the latter stages of life – they are sorting, just like I am.

Your donors have important things that need to be done before they leave. And you can help them do that.

Spend the time to figure all of that out. And remember, it’s not about the money you can get from each of those good people. It’s about helping them do work that’s important to them before they leave this planet. Do that right, and the money will follow.