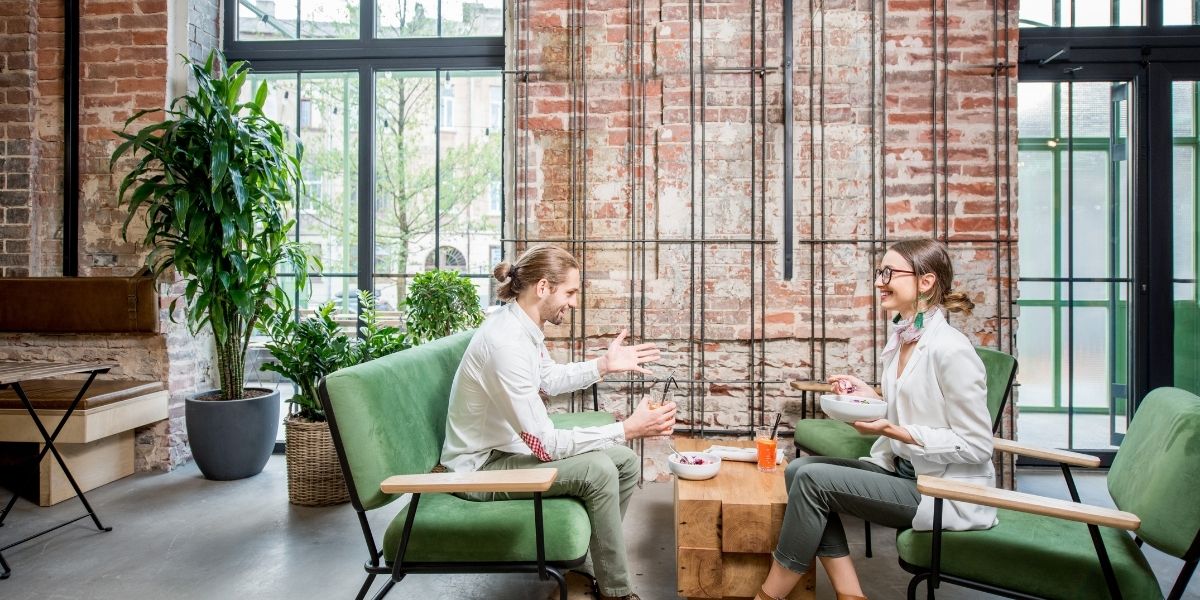 Do You Know Me?

You have a desire to be known. We all do. There’s nothing like someone calling you by your name, or a colleague recalling something you mentioned in a conversation months ago. That feeling is amazing. “Wow, I can’t believe they remember something I said that long ago.”

You and I have a desire to connect with others, and when another person shows you that they know you, your connection strengthens. Even if you don’t know the other person well, a personal touch will immediately strengthen the relationship.

I mean, I get a personal, hand-written birthday card from my dentist every year, and I am always kind of touched that someone took the time to write it, put a stamp on it, and mail it, old-school.

That’s why, when we help create strategic plans alongside MLOs, MGOs, and PGOs, we make sure that the plan includes a series of personal touches throughout the year that will connect with the donor.

Think about it – we are bombarded with mass-market messages each day. We have become jaded by internet marketing that looks and feels personal, yet we know it’s some algorithm in the background, watching our every keystroke.

Receiving something truly personal, where someone took the time to sit down, think about you, and write out a note by hand – it can be quite touching, even life-changing for some folks.

Are you doing this enough in your donor communications? Do you want to do more? Here are some practical ideas for you to add that personal touch with your donors:

Not only is this the right thing to do for building a relationship with your donors – it has a tremendous impact on donor giving.

Recently, we had a mid-level officer mail a Bible to a donor that was relevant to the mission and the donor’s passions and interests. They had some good conversations over Zoom and it was the perfect touch point for this particular donor. The donor, who had previously given $400, later mailed in a check for $5,000!

As another example, a new MGO was reaching out to a few major donors in his portfolio who had not given in over a year. Because he was new, he had to do a lot of research on these donors. He created a series of touch points that were personal and highlighted the impact of their previous gifts. One of those donors had given $5,000 about 18 months ago. Just as the MGO was about ready to make a solicitation for $7,500, the donor surprised the MGO with a $50,000 gift and the donor thanked HIM because she didn’t realize all the different things the organization was doing.

These are just two recent examples of the power that personal touch points can have on a donor. Just like you, your donors want to be known. And when they feel known, it creates trust in you and your organization.

As you are preparing for end-of-year giving, send out those touch points now. Let your donors know they are appreciated and they are making a difference in the world.