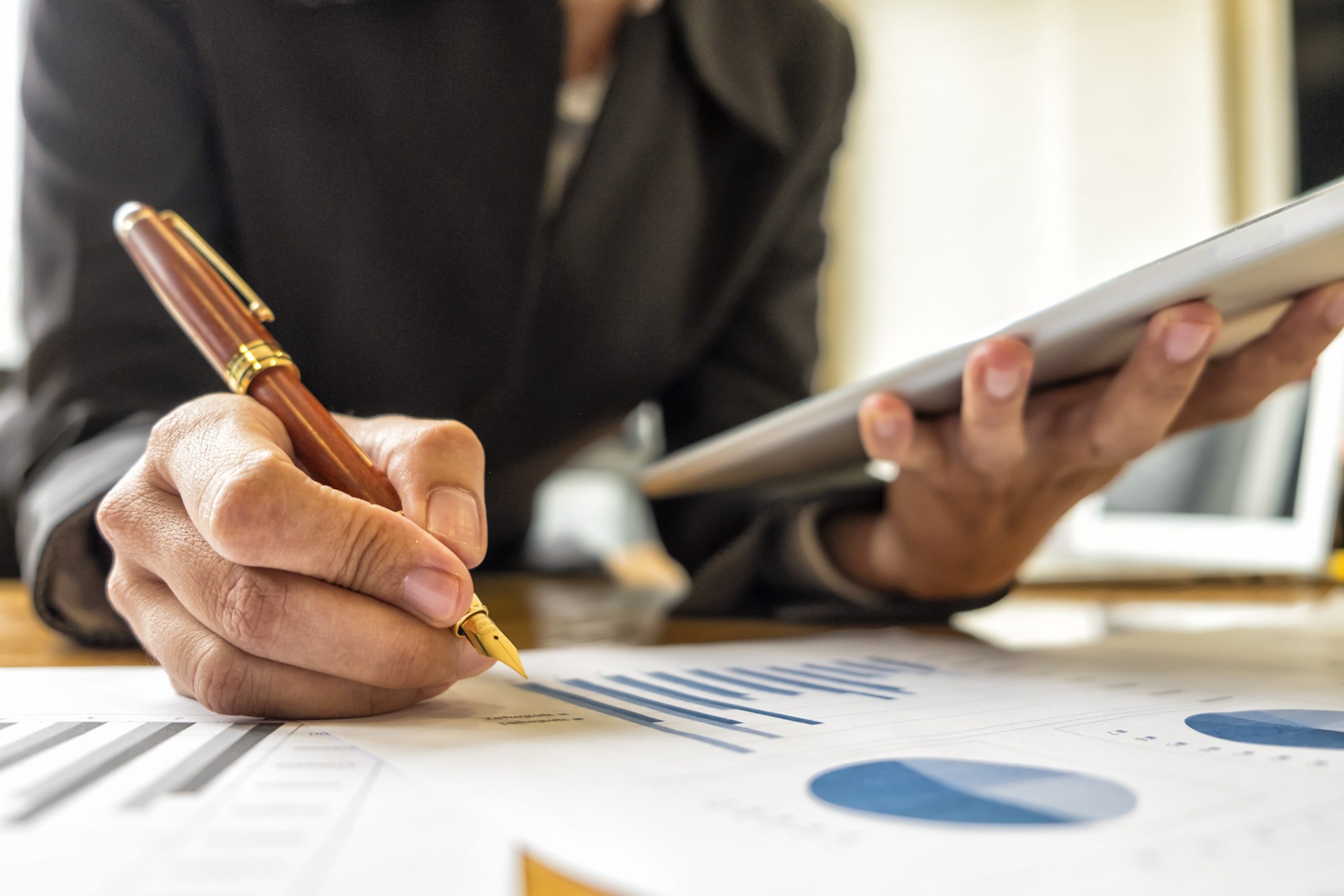 Do You Need Goals for Mid-Level?

While more and more organizations are waking up to realize they need to develop a mid-level program, the whole concept of mid-level donors and creating specific strategies and a program for them is still in its infancy.

Let’s just start from the beginning on why you need a mid-level program. It’s quite simple: to identify donors who want to give at higher levels and challenge them to do more by engaging them in a more one-to-one experience. This means you will see more donors retained, giving at higher levels, and moving into major gifts at a higher rate than you would if you didn’t have a mid-level program.

In short, you unclog your donor pipeline and create a clear pathway upward for donors.

Well, fundraisers hear this, and they often ask: how should you measure the success of your mid-level program? It’s harder than measuring a pure direct-response or major gifts program. In direct response, you can tell how well a mailing does within 30 days. And you can tell how well certain groups of donors are performing by doing a donor performance analysis (i.e. new, second-year from new, 2+ year donors, lapsed, etc.). This is very common in our industry.

In major gifts, we can track performance by donor easily. At the most, you are working with 150 major donors. You have a revenue goal for every donor, you know what they did last year, and you can track performance against those two metrics. You can also measure other KPIs like meaningful contacts, how many solicitations, etc.

But mid-level goals and metrics aren’t as clear because these programs have only been around less than 10 years. People are still trying to figure it out. Why do I say this? Because almost every organization that we have seen with a mid-level program is evaluating them using all kinds of different KPIs.

Here’s how we look at it.

We break down the strategy into Keep, Lift, and Move.

Again, if you’re just starting out, make sure you find your baseline KPIs for Keep, Lift, and Move categories for mid-level goals. Then, set a reasonable goal for each area, measure it, and you’ll have more precise goals for the following year. While you won’t see the same percentage of growth that you should be achieving in major gifts, you should expect to see continued incremental year-over-year improvement in mid-level. The reason for this is that in mid-level, you’re moving out your best donors into major gifts every year, and you’re always bringing in a new class of donors who are meeting your mid-level metric.

Keep tracking your mid-level performance, and over time, it will become as easy to track as your other areas of fundraising that our sector has been tracking for over 60 years.

PS — Ready to start a mid-level program, or expand your existing one? Master the fundamentals in our Certification Course in Mid-Level Fundraising.