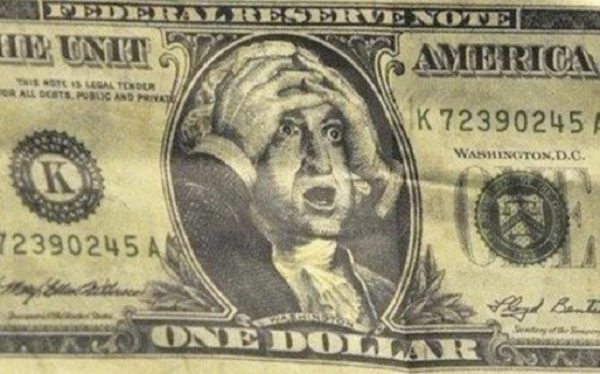 Donor Fatigue is a Myth

It’s amazing to Richard and me the wild stories non-profit leaders and fundraisers make up in their heads about why donors aren’t giving. It’s like you’re trying to develop excuses not to go out and fundraise… and you’re a fundraiser!

I’ve been in fundraising over 30 years. For eight years I worked as a development director for a couple of small non-profits, and for 12 years I worked in a large agency serving non-profits where I helped develop strategies for large non-profit’s direct-response programs. And, over the last 12 years, I’ve worked with Richard and our team at Veritus helping develop mid, major and planned giving programs for non-profits.

I gave you that little bio to let you know I’ve experienced and created strategy for the entire donor pipeline, and I’ve seen it all, been through some terrible disasters in the world, and witnessed some amazing giving in response to them.

Yet, through it all, I’ve never empirically encountered donor fatigue. Yet, it astounds me that our non-profit sector and the press that covers the non-profit community still use it as a reason or an excuse for donors not giving.

I just read it again the other day: “Donor fatigue cited as reason giving barely went up in 2020.”

Really? Can you prove that?

No. But it makes for a good headline, and it lets everyone off the hook.

If your major donors are giving less year over year, there are four basic reasons why. One that you don’t control, and three you do.

In all my years of fundraising, items 2, 3 and 4 are usually the reasons we see donors giving less or the same amount year after year.

This donor fatigue thing is like a chicken-and-egg situation. Non-profit leaders hear there is donor fatigue out there, therefore they tell their fundraisers not to ask a donor for gift or to reduce the number of times they ask for a gift. This is what happened with many non-profits during the pandemic in 2020. Many fundraisers were told by leadership to either reduce or stop soliciting. Guess what happened? Amazingly, donors stop giving, or they gave less!

However, the non-profits that ignored the “donor fatigue” myth and are out there creating solid relationships with donors, figuring out their passions and interests, spending a ton of time and resources on coming up with offers that have a compelling need and a believable solution, telling the donor their giving is making a difference – these organizations are seeing fantastic growth and are doing just fine.

When you do this, you’ll see donors continue giving, giving more, and giving transformational gifts, regardless of what’s going on in the world.

You see, all donors have specific interests and passions. Yes, your donors are probably giving to help in the relief of the pandemic. I hope they are! But, if you’re doing your job by knowing your donor so well that you know exactly what they’ll want to invest in, you’re going to continue to see their giving levels increase.

So, if you review your portfolio or you see that giving to your organization was either down or limping along at a slow growth rate last year, don’t blame “donor fatigue.” This cannot be your scapegoat. (Tweet it!)

Look inward, instead. Ask yourself, “What am I doing to cultivate this donor relationship?” “Am I inspiring my donor with a compelling need and a believable solution so much so that my donor just has to make an impact?” “Am I telling the donor that her giving is making a difference?”