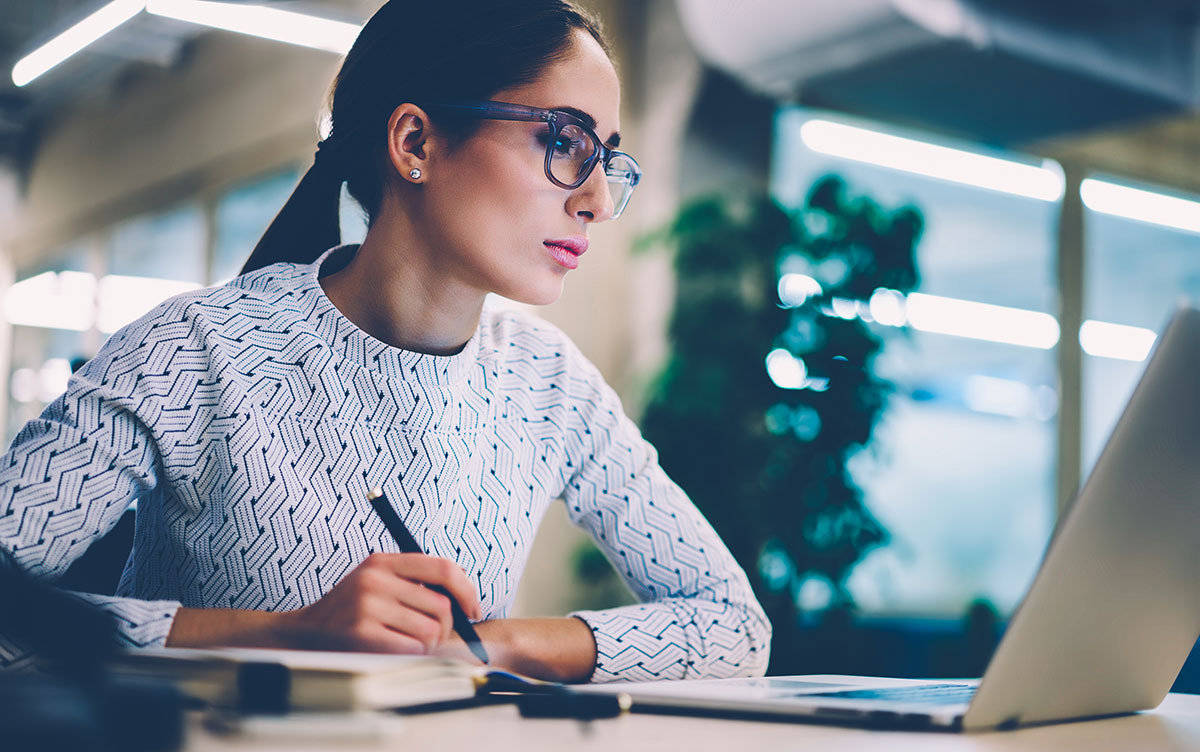 How Should the Donor Research Function and the MGO Work Together? 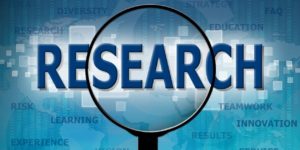 Before I get into this subject, I want to point out that I’ve used the words “Donor Research” instead of “Prospect Research,” because in our philosophy of major gift fundraising MGOs don’t relate to prospects, they relate to donors.
The word prospect is used in the health and education sectors to mean both donors who can give another prospective (future) gift, and true prospects, persons who have not yet given at all. We don’t believe you should call a donor a prospect for all the reasons addressed in this post I wrote on the subject some time ago.
That said, how should donor research and the MGO work together?
First, let’s look at the main objective of the MGO. It is to manage a group of qualified donors and fulfill their interests and passions while developing net revenue for the organization’s programs. Please focus on the words group of qualified donors. This is key.
Jeff and I believe, and we have data to prove that it works, that a MGO’s sole focus is to work with the organization’s current donors who have, during the qualification process, raised their hands and signaled to the MGO that they want a more personal and interactive relationship.
Since that’s true, then the only donors a MGO works with are current, qualified donors. There are no prospective donors in their caseload. Hold on to this point.
The sole purpose of the donor research function is to uncover as much information about a qualified donor as possible, so as to help the MGO be more knowledgeable in managing his or her relationship with that donor. It’s not to find new donors, i.e. to go out and be prospecting for persons who haven’t yet given at all.
So, simply stated, donor research supports the MGO in providing helpful information about the qualified donors on MGO caseloads.
The one exception to this that I could see working: the donor researcher might look at donors who are in a MGO’s caseload pool and give information to the MGO about which donors in the pool have more potential or, possibly, the inclination to get involved more deeply.
Remember that a caseload pool is that group of donors who have met your major gift criteria (for instance, they’ve given $1,000+ cumulatively in the last 24 months) but who haven’t yet been qualified. That could be helpful input.
The key points are (a) the donor researcher is not out prospecting for people who have never given, (b) nor are they researching donors who have not given up to the level of the agreed-upon major gift criteria, and (c) they are supporting the MGO by providing information on qualified caseload donors.
Richard