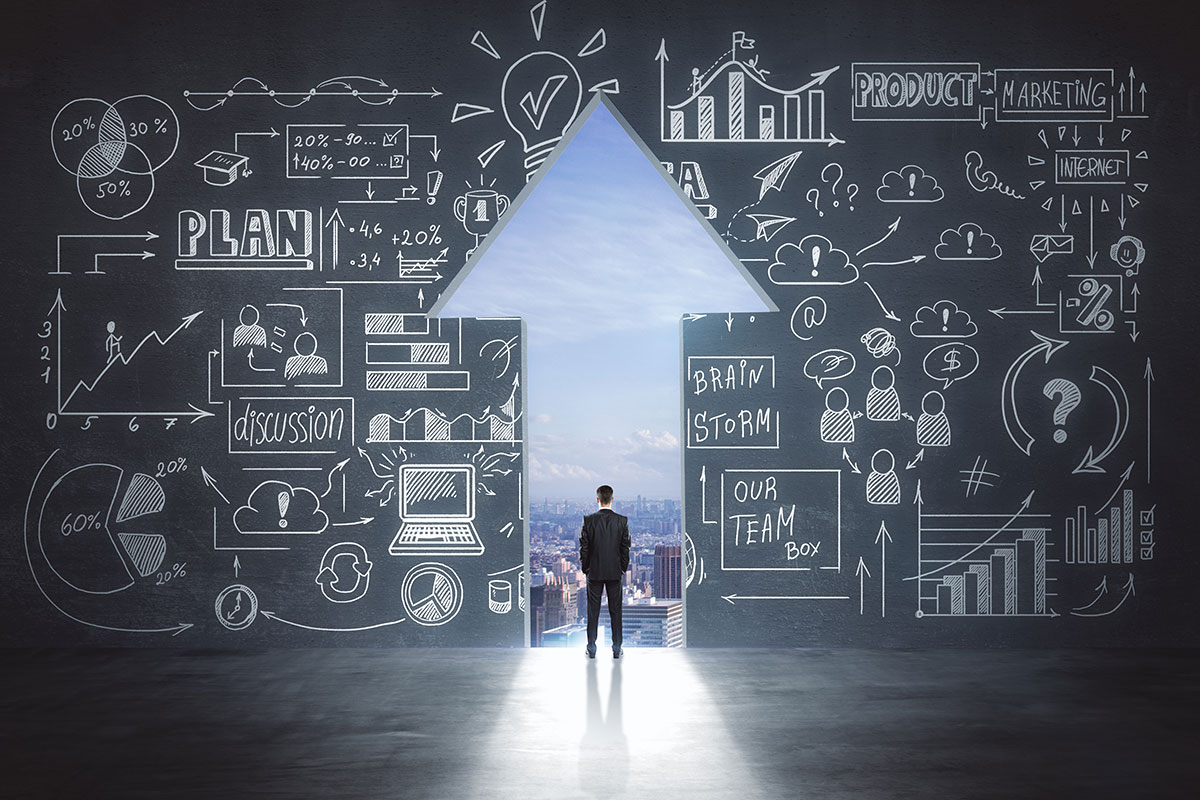 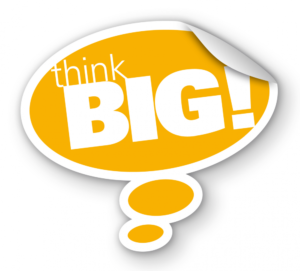 Think small. Get small.
It’s true in major gifts. If your vision for what your organization can do is small, careful, fearful and short-sighted, your donor will immediately sense it and give in line with that – a small token gift.
Small thinking is everywhere. Jeff and I run into it almost every day in our calls, meetings, emails and speaking engagements.
I was speaking at a conference for one organization that had many small affiliates and chapters. They were small in terms of budget and current impact. But their cause was huge. And they didn’t know it.
So, when I was talking about millions or hundreds of thousands of dollars they said, almost to a person: “this doesn’t apply to me. It’s too big.” I responded: “OK, take some zeros off and apply the concepts.” Some could – many couldn’t.
And that, my friend, is why they stay small.
We have plenty of examples to prove this point:

I could go on.
What is your organization trying to do? Are you just talking about things in a one-year budget time horizon, or do you have a plan that states a bold vision for the future?
Small vs. bold.
Believe me, there’s plenty of money out in the marketplace to fund anything you want to do. The only thing missing is a bold vision and plan. (Tweet it!)
Here’s what you can do about it in your organization.

This is the conceptual framework of planning for a bold vision and ask. Take steps to do it, and start moving toward bigger thinking. It will be good for you, your organization and the donor – who now will get to more fully express their passions and interests through you.
Richard