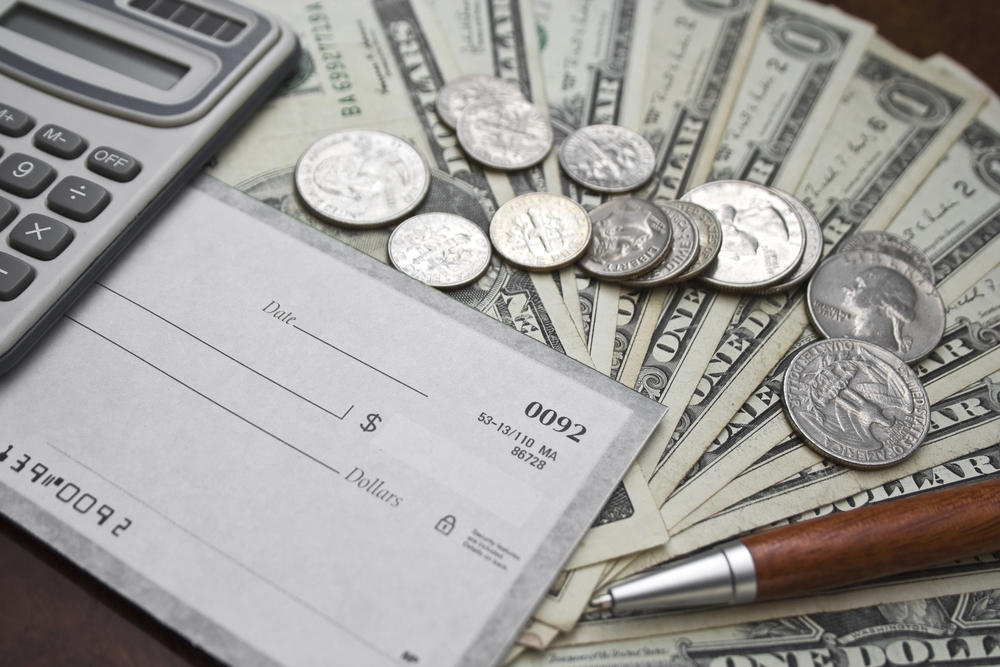 Mid-Year Check Up #4: The Two Donors Who Can Give Big!

Part 4 of a 5-part series: The Mid-Year Major Gift Check Up List

There are two donors in your current caseload who can give your organization a six or seven figure gift!
“What?! In my caseload?”
Yep.
How do I know this? Because I have not, in all my career, ever seen a qualified caseload that didn’t have a high-potential donor in it – or even two or three. Note, I said qualified caseload – a list of donors you have interacted with and who have said that, in some form or another, they want to relate more personally to the organization via a relationship with you.
Now, if you haven’t qualified your caseload, I don’t expect you’ll know whether there are high potential donors in it. And that’s something you need to address first.
But back to those two donors in your caseload…
They’re in there. They have the potential to give you over $100,000, but they haven’t. Why?
Well, that brings me to the list of four reasons MGOs won’t be able to secure a major gift:

So about those two donors…
Here is what I’m saying. We’re almost at August 2019 right now. The fourth quarter of this calendar year is just around the corner, and there is still time to segment (tier) your donors. Within that tiering, identify just two donors who have the capacity and the inclination to give a large gift to your organization.
Spend the time to find them on your caseload in the next seven days. Then create a bold plan to ask big. This means you’ll spend a great deal of time on these two donors – more, than any other donor on the caseload.
But it will be worth it. Believe me.
Richard
Read the whole series — Mid-Year Check Up: