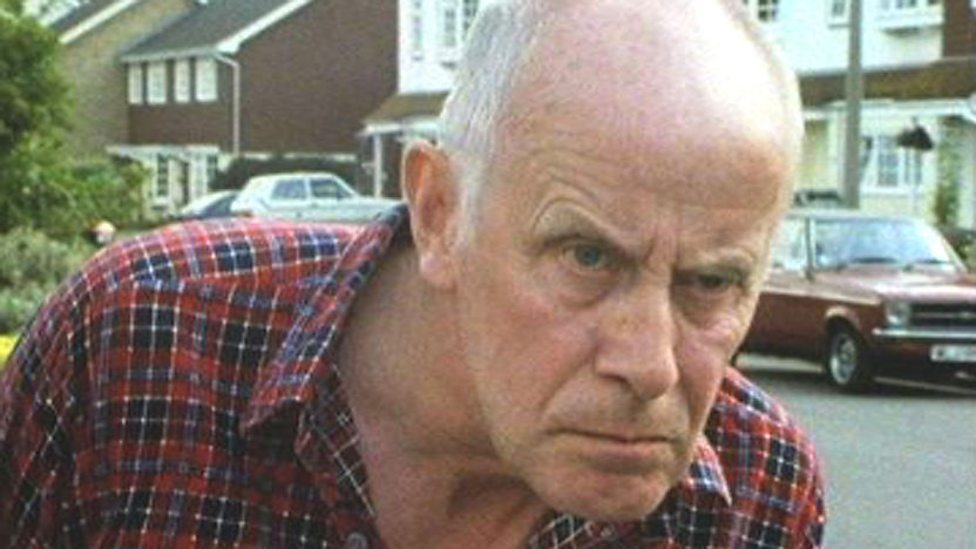 How many things did you once believe because it seemed like that was what everyone else believed? People used to believe that the earth was flat, until someone proved it otherwise. People used to believe that having a computer in the home made absolutely no sense… until it did. Living on Mars was considered the stuff of comic books, but now we can actually see that it could happen.
Seth Godin wrote a thought-provoking blog the other day called “The Dominant Narrative.” Basically he says that we come up with a story – a narrative in our heads – about what we believe to be true about something or someone. Then, even when presented with other information to the contrary, we don’t change our minds… we continue to believe “the dominant narrative.”
When I read this article it immediately made me think about you. As a major gift officer or development director, you constantly have to battle the “dominant narrative” to change a strategy or a thought about your donors.
Several years ago, Veritus Group began working with an organization that had a fledgling major gift program. When we first sat around the table with the MGOs, they all said the same thing: “our donors are different… they will not give high five, six or seven figure gifts. And we don’t have any projects of that size that we could get funded anyway.”
In other words, they told us, don’t get any ideas that there are actually donors in our database who could give really big gifts. You’re wasting our time, now leave us be…
Well, we didn’t leave them be. We were hired to inspire these MGOs, give them a structure to work with and manage them with new goals and strategies. Now, five years later, they have more than doubled their overall major gift revenue, increased the number of donors, and they have dozens of donors who give high five, six and seven figure gifts with plenty of high dollar projects to fund.
Turns out “our donors” were not so unique. Somehow, over the years, the “dominant narrative” took over this organization and it became a truth. The MGOs believed this truth until an action showed that it wasn’t true.
This is what Godin says is the only way to change the narrative: ACTION. Vivid, memorable actions.
Fortunately, those MGOs eventually started to believe. It took coaching and tough management, but the narrative there has changed. Now they believe anything is possible, and their major gift program is seeing great growth.
Two years ago a new development director took over for a mid-sized arts organization. His first week he heard this: “Our donors [notice how everyone has such incredibly different donors then everyone else] will only give to restricted programs.” “Our donors hate giving to operating funds.” “Our donors will only talk to the CEO.” “Our donors will only give at the gala.” “Our donors won’t give to an endowment fund; they will only give to scholarships.” “Our donors think they already give because they renew their membership every year.”
I mean, what a list!
But this new development director didn’t listen to the CEO, the board or the current (many of them now former) staff members. He broke through the “dominant narrative,” and through his actions and a dose of inspiration, arm-wrestling and risk-taking, he changed the narrative.
Today, he’s helped put to rest every one of the beliefs or truths that organization had about its donors, and he set them on a path of great success. How did he do it? Simply by not allowing himself to listen to what he knew could not be true. And through sound strategy, focus and discipline, he created a new truth – a new paradigm, through meaningful actions!
Do you face any “dominant narratives” at your organization that you feel just can’t be right? You are not alone. It’s rampant. It’s like a virus running through non-profit organizations everywhere.
But YOU can change the narrative. Yes, you. If you can identify it, you have the power to change it. Remember these things always, because this is what we have found to be actually true about donors:

Explore these truths and break though those negative narratives that your organization may be stuck in. It’s up to you.
Jeff