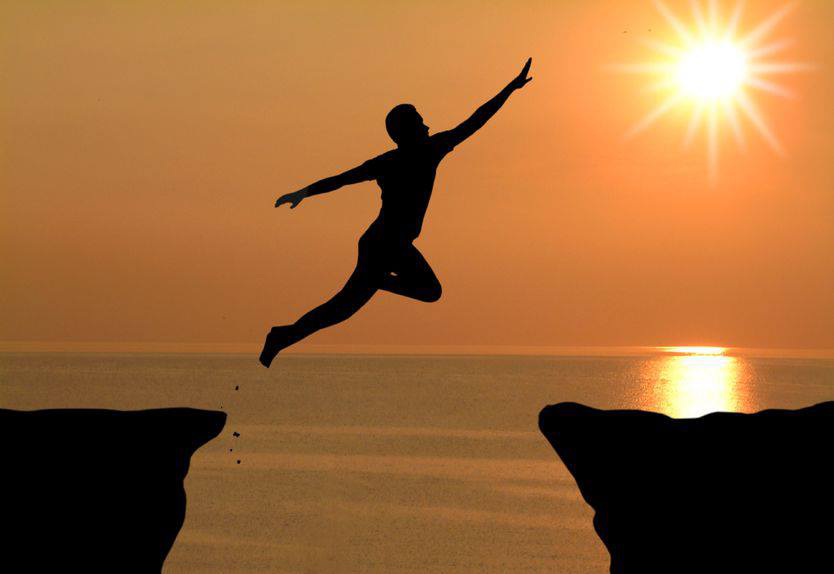 How to Do the Impossible with Your Donors 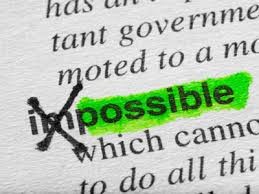 At Veritus, we have conducted hundreds of major donor assessments over many years. These assessments reveal an incredible amount of information. Besides understanding donor retention and donor value attrition, the data reveal a whole slew of donors who donate essentially the same amount year after year.
Perhaps it’s $1,000, $5,000, $10,000 or even $20,000 every year. Don’t get me wrong; it’s great that you have donors that give year after year.
But could they being doing more to make an impact through your organization?
Yes, they could. I know they could, because in all the years that Richard and I and our team have been working with major donor officers and their portfolios, we’ve seen that when they’re inspired, these donors will give more.
I recall working with a large non-profit about seven years ago, when I began to work with a very established major gifts team. Their major gift revenue was essentially the same year after year. Overall revenue was stagnant – they were maintaining.
Our data analysis revealed that a large majority of their donors were giving the same amount year after year. They had a ton of donors giving $10k and $20k per year.
I’ll never forget one of my first meetings sitting around a big conference table with the MGOs and their manager: I told them that the thing we could do this year to make the greatest improvement is to help inspire these donors who give the same amount every year to make a greater impact.
You’d think I had asked them how to figure out some complex Mensa game or something. Immediately the objections went up. “You don’t know our donors… they just like to give the same every year.” “We can’t ask for more because we don’t have projects that are of high value.” “Our donors are old, and they just give that amount and that’s all they will do.”
Believe me, Richard and I have heard this repeatedly through the years.
Ultimately, we helped them break though the MGOs’ mindset that their donors couldn’t do more, or that they didn’t have projects large enough to warrant a larger ask, or that their donors were just set in their ways.
Through intensive coaching, encouragement, research and hard work, in one year we saw five-figure donors turning into six- and seven-figure donors. We turned what was impossible in the minds of the MGOs into what was possible.
So what was blocking these MGOs all those years?

So we went through a process with these MGOs that took months to help them change. Quite honestly, one of the five MGOs didn’t make it. Thankfully the other four did. Here is what we challenged the MGOs on:

The results of this process were amazing! And, truthfully, all it took was for just one of their donors to say yes to a higher-level offer. Once that happened, the MGOs actually believed that this was possible. The old narrative died quickly, and a new one was born.
It’s time for you to create your new narrative.
Jeff