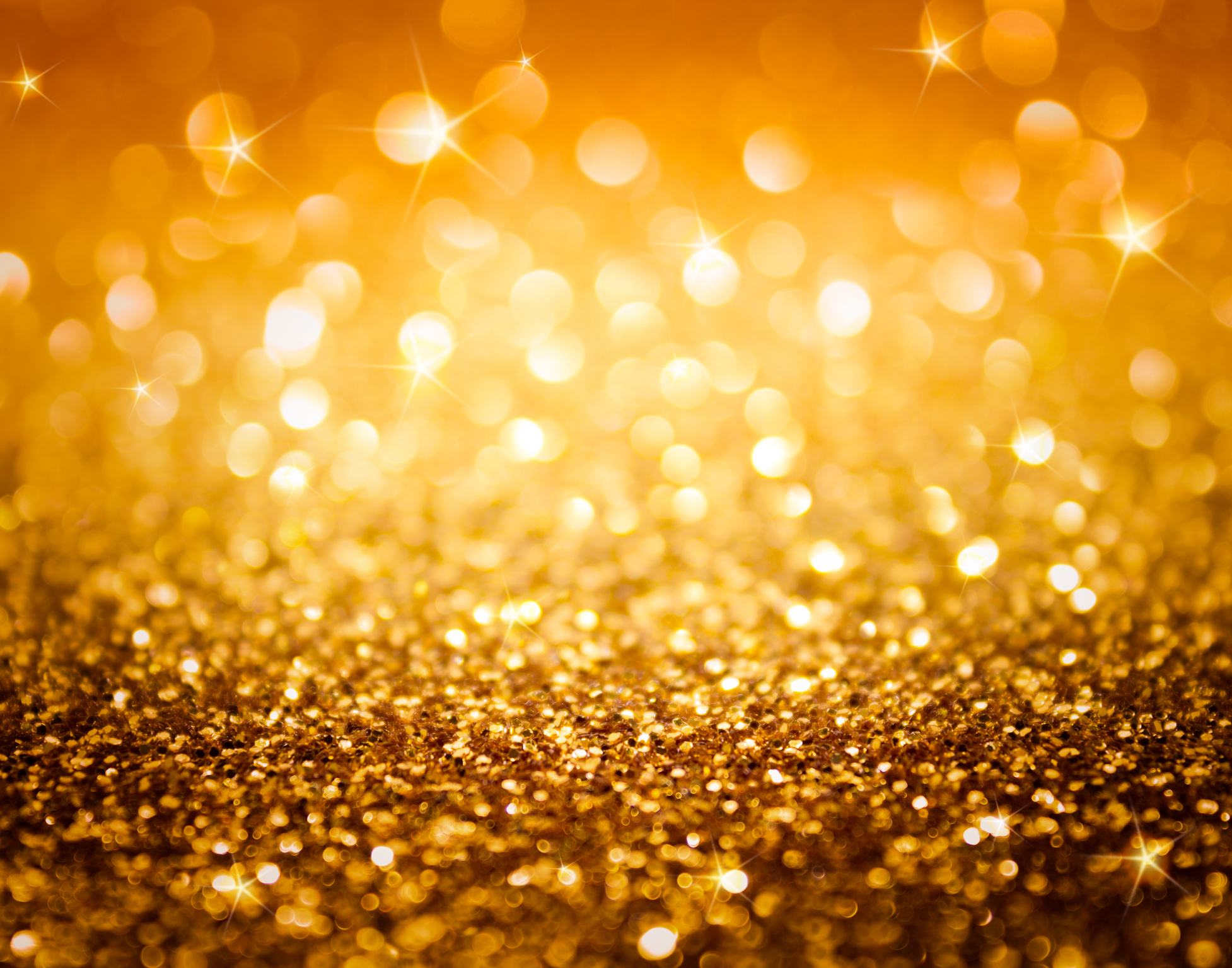 Every day I talk with CEOs, EDs, Directors of Major Gifts and Development Directors about the health of their major gift programs. In almost every instance, they each tell me something like this: “Well, our big problem is that we don’t have enough major donors. If you could just help us find more donors we’d be in a better position financially.”
I listen to them go on and on about how it’s so hard to find new major donors, and how their mission probably isn’t “sexy” enough for major donors to want to invest in. In all the years I’ve heard this story, I’ve never nodded my head or agreed with their premise.
Instead, I say something like “well, let’s analyze your database and we will find out what your data tells us. Then we can figure out the path we need to take to help you build your major gift program.”
I say this, because I know exactly what I’m going to find.
I find in their donor database, in almost every circumstance, plenty of donors who are already giving major gifts, or donors who have made significant gifts but have capacity to give major gifts – yet they’ve never been qualified.
But the organization is struggling because they are losing donors and donor value, with attrition rates in the 40-70% range… in some cases, even higher.
This deeply saddens Richard and me. Why sad? Because this tells us that donors are not being loved and cared for. They are looked upon as a means to an end – someone to get money from – and instead of these good people being nurtured, they are essentially kicked to the curb.
Look, I know our culture is one where “newer is always better.” We are a disposable society. We don’t appreciate what we have, and we’re always seeking some other “shiny object” to make us feel better or to validate our worth.
It’s sad to see so many non-profits behave this same way when it comes to how they treat their donors… donors who have already said I love you.
“Hey, thanks for that $10,000 gift,” says the non-profit. And then the donor never really hears from that non-profit again, except to get a letter or e-mail asking for another $10,000 gift.
This is also why we see not only such high donor and value attrition with major donors, but for those valiant donors who stay with the organization, we also see them giving the same gift amounts every year without an increase. The non-profit just keeps asking for the same gift amounts.
Not only is this bad strategy, but this behavior toward your donors is offensive and demeaning.
What are you talking about, Jeff?
What I’m saying is that if you don’t know your donors well enough to know their passions and interests, and you don’t match those up with your programs and projects to challenge your donors to give at higher levels, your view of the donors must be pretty low.
This is why non-profit leadership is always chasing the shiny object of new major donors. What they don’t realize is they already have the donors they need right under their noses.
It’s amazing, though, what great things happen when you purposefully cultivate, steward and solicit major donors within the context of building relationships with them. We see this kind of stuff happening every day:

This is what happens when you take care of your donors – you know, the donors that are sitting in your donor base who have already made a significant investment in your mission.
The whole major gift program is transformed, and the non-profit begins to change into a place where donors are honored and cared for, where they are challenged and inspired.
And, best of all, there is no need to chase the shiny object any longer.
Jeff