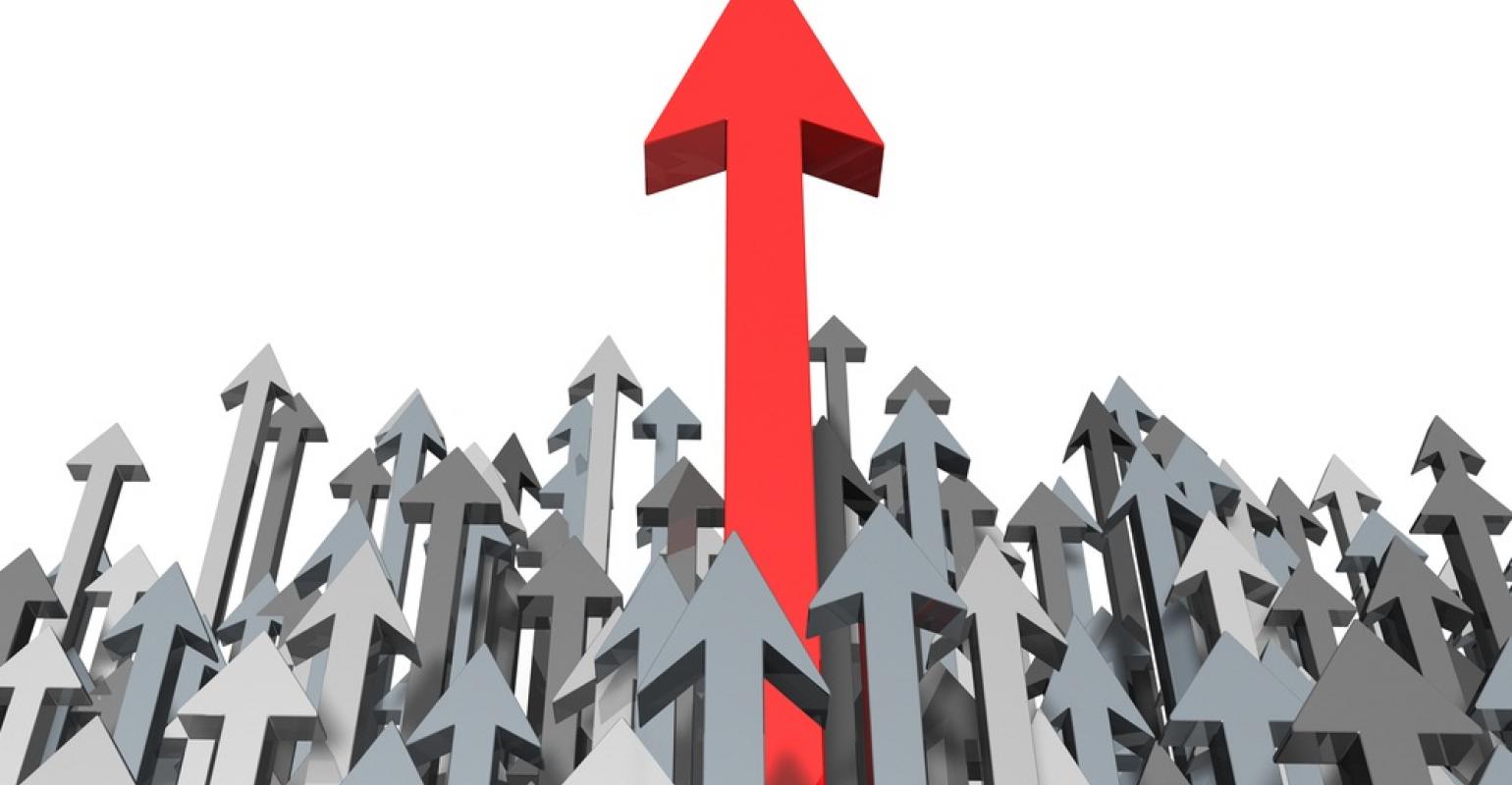 Don’t Ever Promote a Great MGO 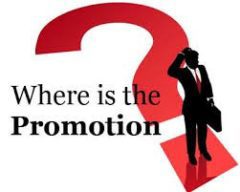 I’ve heard from a few Directors of Development and CEOs recently, essentially saying this: “I’ve got this great MGO and I’m afraid of losing her. How can I keep her so she doesn’t jump ship?’
Let’s be honest. A great MGO, showing a proven track record of performance and having a list of glowing references, is in an extremely good position to take just about any job that she wants.
I’m going to give you a few ideas on how to keep great MGOs, but before I do that I want to steer you away from one mistake many, many non-profits make just to keep a great MGO at their organization: making her a Manager or Director of Major Gifts.
Recently, a Development Director was telling me that his “rock star” MGO came up to him and asked him if he could take on some managerial responsibilities. The Development Director wondered to me if this was a good idea. My first question was to ask why he thought the MGO was requesting this. His answer was, “well, honestly, she’s at her maximum salary level for MGOs, and managers get paid more.”
This answer is the number one reason Richard and I have heard from great MGOs that they want to go into management. They’ve hit a pay ceiling, and the only way they can “climb the ladder” at the non-profit is either to become a manager or to leave for another organization who pays more.
You see, the problem here is the structure and mindset of the non-profit. Most non-profits are set up with a pay hierarchy that doesn’t reward great MGOs with higher pay – because for some reason the person in the manager role has to have a higher salary than the MGO.
For-profit companies have figured this out. Great salespeople usually make more money than their managers. Why? Because good companies know how hard it is to find “rock star” salespeople – so they don’t put a ceiling on their compensation.
Managers, before you get all wound up, let me say that this is not really about the money. I mean, it is a little, but it’s more about the MGO needing to get greater recognition and to grow in the position – and yes, also to get a bigger salary. MGOs should be allowed to grow without having to become managers. That’s the bottom line.
The reason that Richard and I steer managers and leaders away from “promoting” great MGOs to a management position is that we have found it to be very rare that the two positions are compatible. What usually happens is that the great MGO is not great at managing, and their caseload suffers as well.
It’s a double whammy.
And the reason a great MGO often fails at managing is that managing requires a completely different skill set to be successful. MGOs love to get results through their OWN efforts; managers like to get results through facilitating OTHER people’s efforts. MGOs love the thrill of succeeding on their own, and managers are thrilled at helping others to excel.
That’s basically it.
Yet over and over again, great MGOs are put into management positions – and eventually everyone suffers.
It’s doesn’t have to be that way. If you can change your pay structure to allow higher compensation for great MGOs without having to put them in management, you have a much greater chance of keeping that successful MGO.
But besides that, there are other things you can do. Here are a few ideas to go along with changing your compensation structure:

These are just a few ideas that Richard and I have seen implemented at non-profit organizations to help MGOs know that they are loved and cared for, and that others appreciate their talents.
We would love to hear from you about other ideas you may have used to keep great MGOs at your non-profit. Share them with the Passionate Giving Blog community by leaving comments on our blog page or on social media.
Jeff