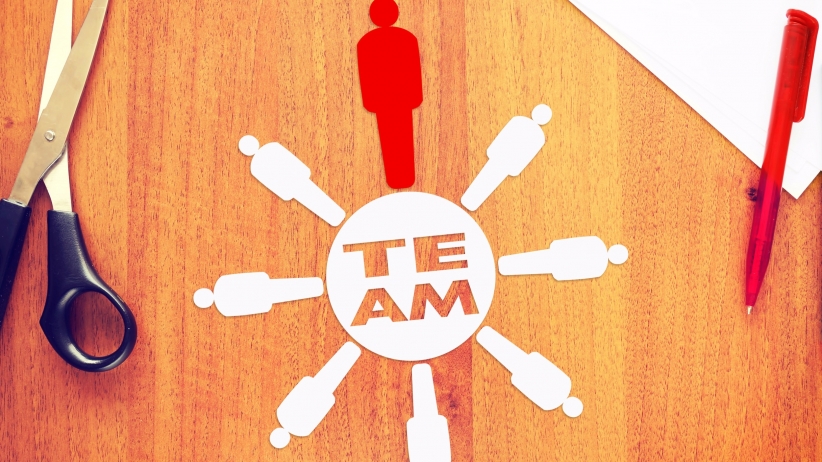 When Management Shines in Major Gifts 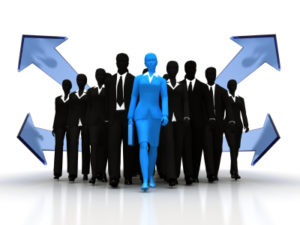 #2 in a 2-Part Series on Management and Major Gifts

The result of these management attributes is that team members will feel valued because they have a work environment that is conducive to success, donors will feel valued, and revenue will soar. If you have a good manager, we would love to hear your story of the things he or she does that are so successful.
Jeff