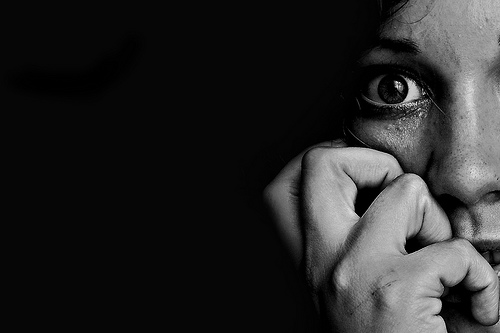 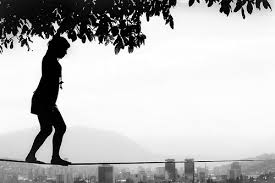 We all have fears. Some are healthy fears, like fearing you will get burned if you put your hand too close to fire, or strapping your child into a car seat for fear of them getting hurt in a crash. But most of us also have unhealthy fears that hold us in their grip and cause us not to live our life to the fullest.
One of those unhealthy fears that many people who work with major donors have is actually asking the donor for support. “What?” you are thinking, “how is this possible? That’s their job.”
Yep, I know, we see this as a pervasive fear with many MGOs. We have worked with dozens and dozens of MGOs all over the country and with all types of non-profits; this fear of asking is keeping many MGOs from both helping their donors and helping their organizations.
Here are some warning signals if either you or someone you manage may be struggling with their fear to get in front of their donors and ask.

Now, just because an MGO has this fear of getting in front of their donors and asking doesn’t mean it can’t be overcome. I’ve worked with MGOs who have never asked a donor directly for a gift, yet through training and changing their attitude became great at it. Here are some things we tell those MGOs to help them to overcome their fear:

Don’t let fear take over. You will never succeed as an MGO. You will never hold a job longer than a year. You’ll bounce around and around until they find you out. Remember, donors want to be asked. It makes them feel good to give. Now, go out and be what I call a “broker of love,” and bring that donor some happiness.
Jeff