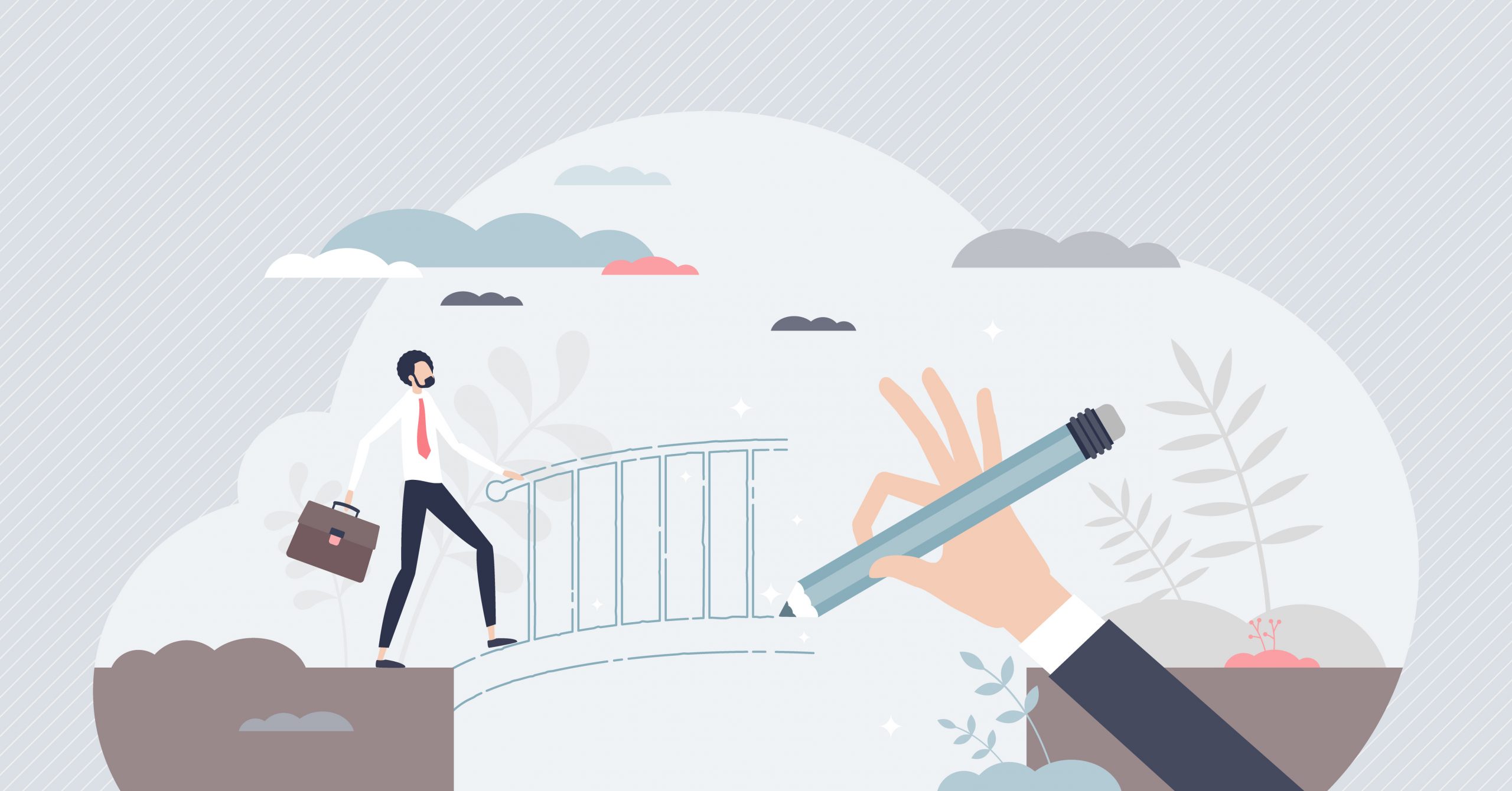 In our last blog, Lisa Robertson shared the top five reasons leaders fear starting a mid-level program. I can’t let that go by without also sharing some concrete examples of how I’ve seen organizations overcome those initial fears to find incredible mid-level success.

Before diving in, let me say these fears are normal. Please don’t let them discourage you. They are potential stumbling blocks to work through, not insurmountable barriers.

Let me also encourage you by saying: I’ve been there. Before working with Veritus I was responsible for building a large national mid-level program (by the way, I hired Veritus to help me). I faced a lot of these fears along the way. And I’ve seen other organizations deal with some of these same fears during my time as a Veritus coach.

So, let’s address these fears, along with some short, real-life examples of how I know they are surmountable.

1. Fear that the mid-level program will take the best donors away from direct response.

This is common. When I started building a mid-level program, I was actually on the Major Gifts team, which made these fears even more real. Different leaders across multiple channels can amplify fear. Interestingly, we eventually realized it made most sense for the mid-level program to be with the direct-response team. But here’s the most important takeaway – no matter where it resides, mid-level will NEVER take a direct-response donor.

Mid-level is purely an overlay. What does that mean? Well, many of these donors have been giving through direct response appeals their entire lives, why would we change that? We wouldn’t! Instead, mid-level is an added service – we provide a representative that can share impact, demonstrate the difference their support makes and learn the passions and interests that are driving the gift. When you overlay a mid-level representative, on top of an incredibly important direct response program, you know what you get? Increased revenue for the direct response program and even more importantly – a stronger relationship between the donor and the organization. If managed correctly, mid-level won’t take the best donors!

2. Direct-response program fears that their revenue will decrease.

Well, if the point above doesn’t clear up the misconception, I don’t know what will. in the mid-level program I launched, we regained over 170 lapsed donors (nearly all part of the DR revenue line) for a total of over $280,000. Because we closely tracked metrics, we were able to directly attribute a nearly $300,000 increase to the direct-response program, from donors served by the mid-level team.

3. Fears from Major Gifts that Mid-Level will take their pipeline.

I get it, a lot of these mid-level donors were once thanked by the Major Gift team, and were even considered prospects – but guess what? The Major Gift teams benefit from the time and energy invested in mid-level. How? Rather than taking donors away from major gifts, mid-level serves as the number one source of new relationally qualified major donors.

There is nothing better for the major gifts team to receive donors that are already qualified. It’s saves them a ton of time and energy so they can focus exclusively on building relationships with their donors.

I have seen a donor go from a stagnant annual gift of $2,500 to giving $25,000, their largest single giving year. How? You guessed it – through mid-level. This was a donor who had been really engaged with the organization in the past but had stopped contributing large gifts. All it really took was the mid-level officer (by the way, it was me) updating him on the impact of his support to see him start to engage again. Once he was officially qualified through this engagement, I was able to introduce him to the major gifts officer in his region (as a qualified donor!) and his engagement continued to grow. The major gifts officer was even able to invite him to an event, where he gave a $10,000 gift – the largest gift he had given in over five years!

Ok, unpopular opinion – one I could never say out loud before – but, WHO CARES? Is the organization raising more money? Yes. Are the donors happy? Yes. Are you building more meaningful connections? Yes. So, we all need to stop worrying about credit! Leadership is worried about how to budget and give credit, and fundraisers are worried about job performance. It needs to stop.

And how do we stop it? Through KPIs (key performance indicators) that incentivize each department to work collaboratively. (For an in-depth look at mid-level KPIs, check out this podcast I hosted with Lisa on how we measure mid-level performance).

The problem we see in most organizations is that they create their KPIs based on departmental goals, which then encourage managers to hoard donors – they refuse to give them up for fear of losing revenue. Instead, we need KPIs that promote a donor-centric model of moving a donor up the pipeline – that’s when we see revenue grow for the entire organization, not just one department. For most, it’s still a flawed system that needs to be fixed. Once you fix the system, the fear subsides.

Let’s talk a little bit more about the difference in tracking metrics inside and outside of your financial system.

Because financial tracking is different than fundraising metrics, mid-level metrics can (and should) be tracked outside of the financial system. That’s why we at Veritus have created our Donor Engagement Plan (DEP) – it helps us keep the mid-level officers truly accountable to their caseload and its metrics. And, if the caseload is then tracked as direct response in your financial system, that’s okay too. The point is to know how mid-level is performing and to prove its success through trackable metrics. (Again, definitely check out our podcast on mid-level KPIs if you’re not sure what you need to measure.)

When I was building a mid-level program, I reported on revenue week over week and year over year, even though in our financial system it was counted in the direct response bucket. I also reported on touch points and meaningful connections. And, because we tracked everything we did in our CRM, using specific, reportable codes, I could look at the difference our performance made annually. In fact, we could even track the increased revenue the mid-level team helped generate by making thank you calls to direct response donors. (By the way, I didn’t have a DEP, so don’t let that be an excuse for not tracking metrics.)

So, there you have it: a few stories from a former mid-level program director and a current Veritus Coach. These examples are why I believe it’s important to address and work through these fears.

And, if you’re wondering if you’re ready for a mid-level program, do what I did those many years ago: ask Veritus to analyze your data.

We can tell you where your donors are stuck in the pipeline. We’d love to help you build a program that will bring revenue to your organization, and joy to your donors.

Kara Ansotegui is a Client Experience Leader at Veritus Group. Kara has over 20 years of experience in non-profit leadership serving in fundraising and marketing executive roles. She has been responsible for strategic program development in major gifts, mid-level, and donor relations and has served as the CRM data management SME for numerous non-profits. She has an undergraduate in Business Administration from Oregon State University and holds an MBA in Marketing from Georgia State University.