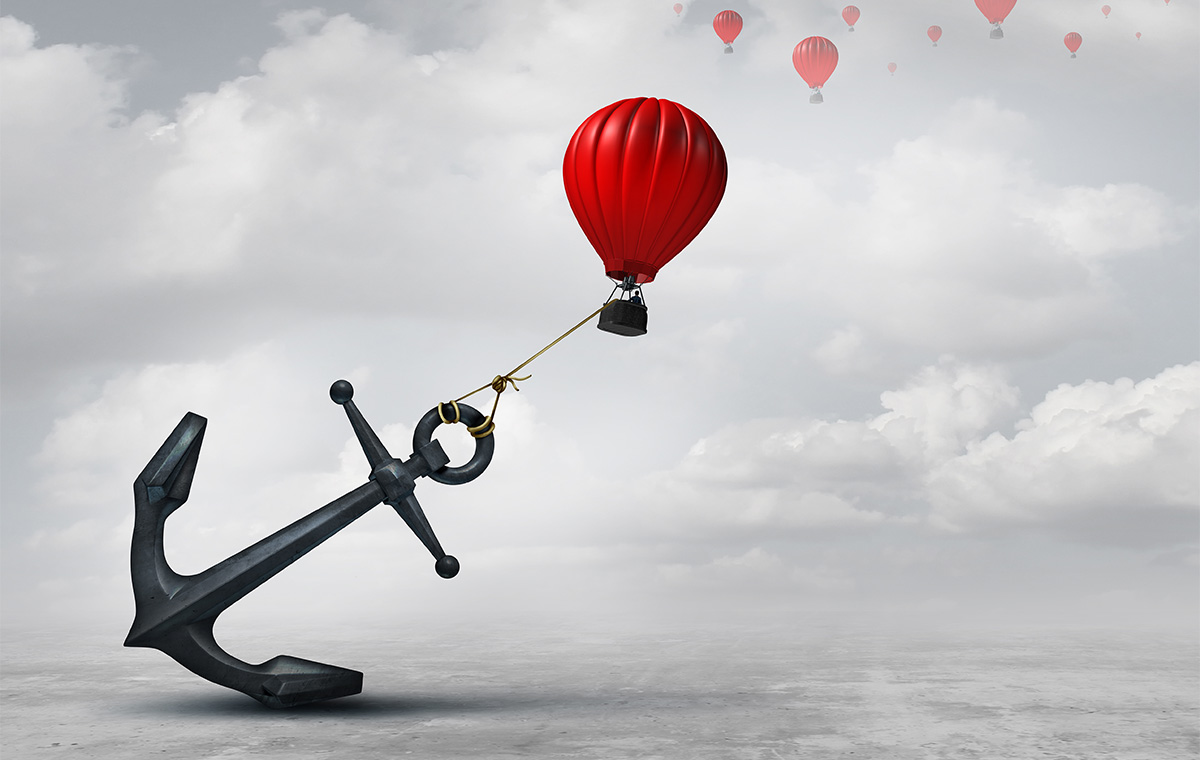 “How can something so good and so effective actually suppress giving?” the development director asked. “I mean, everyone knows that these things work!”

That was the reaction of a seasoned fundraising professional to my comments that five commonly used fundraising strategies actually suppress giving. Here’s what they are:

Here’s why. Many donors, when they’re presented with a giving opportunity that matches their interests and passions, are told that “all they need to do is give X a month” – so they do just that. They give once a month, or whatever the agreed-upon frequency is, and they don’t participate any further than that.

Many donors who are enrolled in a pledge will give more IF the “contract” they signed up for set the expectation that “from time to time we will present you with additional opportunities that match your passions and interests.” Setting this expectation allows for you to talk to the donor about doing more for the program or project they’re really interested in. By not setting up your pledge programs this way, you’re effectively suppressing giving with a number of your donors.

In all these situations the donor gives less than they could have, because the front-line fundraiser hasn’t framed the relationship as an ongoing relationship, one where the focus is on what needs to be done month after month in the area the donor is interested in. The result is that the conversation and the actions zero in on the one-time transaction or the regular transaction, and not on the ongoing needs of the organization to address the societal need the donor is interested in.

Remember this: a donor has specific interests and passions, and she is more concerned with getting something done than she is on watching the frequency of giving. (Tweet it!) Give her a reason to get something done, that she wants to get done, and she will give more frequently.