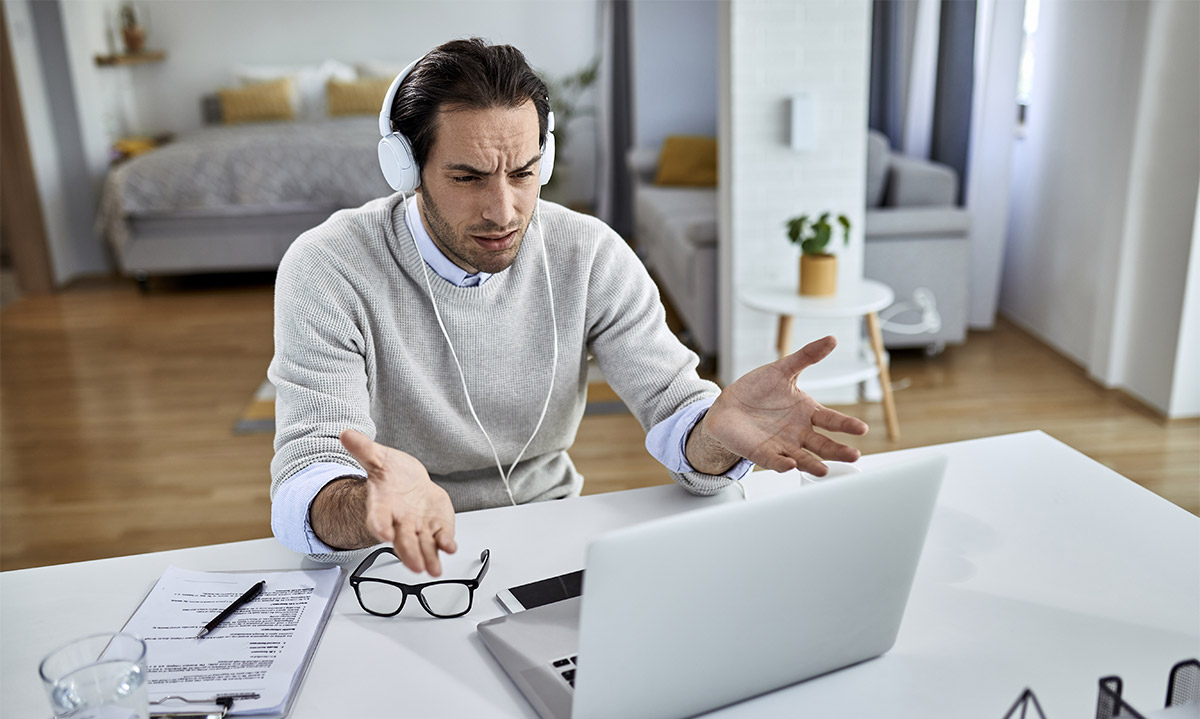 It’s truly unbelievable to Jeff and me that smart, competent non-profit leaders can’t embrace the fact that a good major gifts program works and is worth the investment.

These are the people I call the “major gift naysayers.”

No matter what you say to them, they don’t believe it. You show them numbers and make a logical case. And they imply you’ve “cooked the numbers” or are presenting a case that isn’t totally clear or right.

Let me share with you about the case of the organization that had 25 MGOs. They had a major gift program going for 15 years. The average value per caseload was $350,000 for total revenue of $8.75 million. Let’s stop here. Is there something wrong with this scenario? Yep. Now, to be clear, a STARTING value of a caseload of $350,000 is good. But after 15 years? Something ain’t right!

And a new leader comes in, who is cost-focused, and cancels the program.

This is a leader who employs a manager who parses out toilet paper and other paper products in their office so there is no significant waste!

You think I’m making this up? Nope. This really happened.

There’s another case of a manager who, prior to the program beginning, was shown facts about the state of her active donor file. Her file showed that the donors with $1,000+ cumulative giving had a value attrition of 45% a year!

This is what these numbers look like in graphic form:

So, we’re showing this manager that her organization lost $2.25 million dollars. And it wasn’t one big gift that went away. It was hundreds of donors who either didn’t give or gave less.

OK, this manager has seen these numbers. She’s trained in finance and business and has an impressive work history. So, she understands the numbers here.

Now, we show her 150 donors that the MGO has qualified out of that group of 2,000 donors and what their performance has been in the last year since the MGO has been managing them. This is what we showed her:

There are several important points to note on this chart:

But the manager doesn’t see it that way. She looks at what they gave last year, ignores the value attrition that has been occurring, and says that the MGO has only raised $35,000 more than last year. She’s not happy. “This is not good,” the manager says. And I’m about ready to blow a gasket.

Here’s the thing. Jeff and I, along with our team of professionals, face this kind of discussion/situation all the time. And that’s how I’ve come up with the four things I don’t understand about these naysayers:

Then there are two other things that we’ve experienced in our journey with managers. And they add to my list of four things I don’t understand about naysayers:

What I’ve figured out about all of this is that I must stop trying to understand these things. So do you. But you can do something about it. Here are my suggestions: