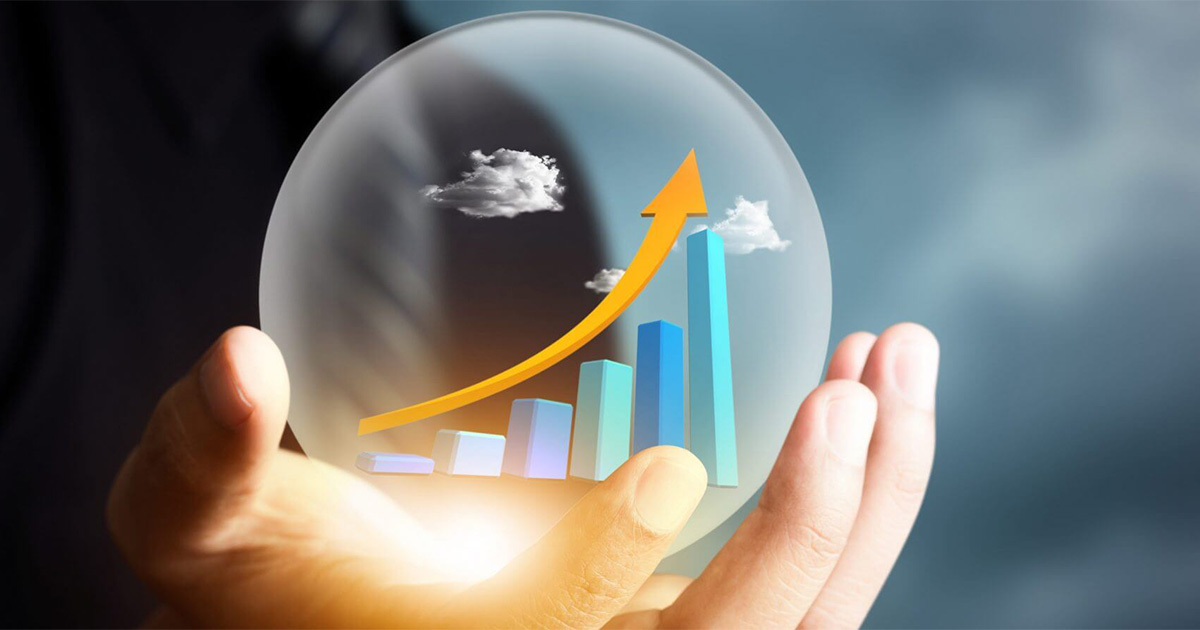 How to Create an Accurate Major Gift Revenue Forecast

First in a series: Creating Forecasts and Budget for Major Gifts

Creating a realistic and fair budget for major gifts isn’t difficult IF you know the elements and the principles. And by fair, I mean fair to the MGO and the organization.

But it’s in knowing the elements and principles where things get lost, which is the subject of this three-part blog series:

Before I get started on the forecast piece, I want to lay out some principles you need to follow for major gift revenue and expense budgeting:

Ok, now to the forecast. I’m going to walk you through how we do it – a process that has been working for decades – and go through the elements and principles behind the process. We cover all of this in our new book It’s Not JUST About the Donor.

As I said earlier, the sum of individual caseload donor goals makes up your revenue forecast. You should never just “add 10-15% to what we raised last year.” Do not, under any circumstance, do this any other way.

Keep in mind that there is a relatively simple yet effective process for forecasting the revenue for a new or existing MGO. But they’re different, because the new MGO is a startup that has its own dynamics and cash flow, whereas the existing MGO is a set program with very slight variations in donor assets. Let’s address each of them separately.

Before we address the new MGO forecast, it’s important to clearly understand the logic behind adding new MGOs and how that plays into your first- and second-year forecast. There are two steps you should take when adding an MGO:

So, let’s say you’ve done your analysis and you have 900 donors who meet the criteria. You have enough donors for two MGOs. Out of 900 donors you’ll usually find 300 qualified donors, which equals two qualified caseloads.

Now you calculate when the new MGO will be fully functional. Remember, and as shown on the graph below, your new MGO needs at least 7 to 8 months, sometimes more or less, to fully qualify her caseload. So, you must allow for that qualification period in your forecast.

Here are the steps to take to forecast your new MGO’s first year revenue:

When we’ve shared this forecasting formula for the new MGO, some managers have noted that this number doesn’t allow for the higher-than-usual giving in December, and therefore it may be a forecast that is too “rich.” Our counter to that observation is that the MGO does have fully functional donors earlier in the year that aren’t included in the forecast and who are contributing value that offsets December giving.

We build this cushion into the first year forecast to allow for higher-giving months and delays. Don’t be tempted to add this revenue into the forecast. In our experience, you need the cushion in your first year.

For a fully functional MGO, the forecast is different. Here are the steps to take in that situation:

You’re now ready to produce your overall major gift revenue budget. You do this by summing up the individual goals from all the MGOs, new and fully functional, as well as MGOs you intend to add in the fiscal year. If you’re aware of any large or transformational gifts that may come in, you could add them to your forecast – although you should err on the side of caution. Remember, an aspirational forecast may or may not happen.

There you have it. An accurate and reality-based major gift revenue forecast. Jeff and I know that most revenue budgets are thrown together by wish and desire of some authority figure. Don’t succumb to that pressure IF you can. You’ll not only miss your forecast, but you’ll spend 12 months of misery trying not to.

PS – In my next blog, I’ll tackle the major gift expense budget.