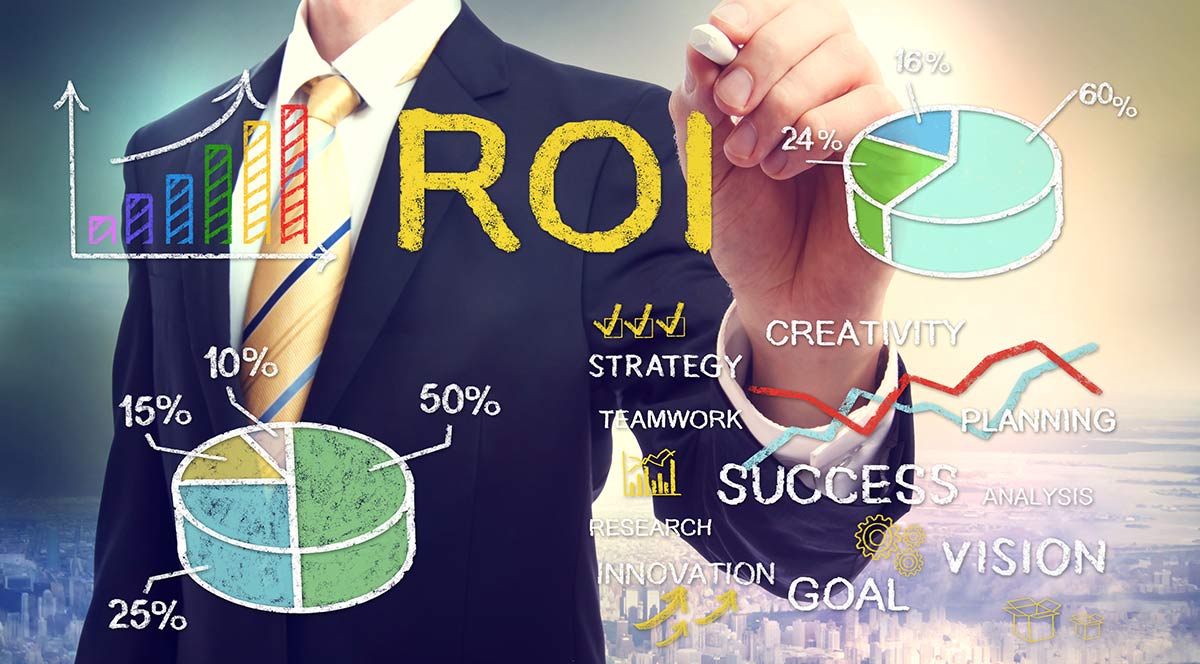 What Return Should I Expect in Major Gifts?

Third in a Series: Creating Major Gift Forecasts and Budgets

For anyone starting (or revitalizing) a major gifts program, one of the biggest obstacles will be figuring out how much you can (and should) spend on the program. Well, here is how we think about it, and it’s a pure economic formula.

One of the key principles of all fundraising is that there should be a return on investment (ROI) figure attached to every fundraising function. Why? Because the core objective of fundraising is to produce net revenue to do program – to accomplish the mission for which the nonprofit exists.

If you’re spending $1 on fundraising, you should be getting back more than that dollar, so there’s something left over to do good. This is true for all fundraising functions except for donor acquisition – where money is lost in the first cycle in order to secure a donor who contributes much more in the future.

The major gift area, whether it’s managing individuals or institutions (corporate, business, foundations, etc.), is an area that should always develop net revenue, because direct marketing has done the “heavy lifting” and delivered good donors from which an MGO can create a qualified caseload.

But what net revenue or ROI is acceptable in major gifts? Here’s how to think about it.

Most direct marketing programs are delivering a ROI of 1:3 or 1:4. For every dollar out, $3 or $4 comes back. So, the first thing to do is get a fix on what ROI your direct marketing is delivering to the organization. That will set a baseline for how to think about major gift ROI.

The next step is to remember, as we said earlier, that good major gift programs take time to mature. You cannot expect a high ROI when you’re just starting a program. Our rule of thumb for ROI by life stage of the program is as follows:

We sometimes get into some heated discussions with managers who want to argue that a major gift program, when starting off, should deliver substantially better value than a direct marketing program and that the initial ROI must be higher, like 1:5 etc.

We must point out to these managers that their direct marketing file is losing value and donors every year at an alarming rate, resulting in a very poor ROI, once you account for attrition and the need for additional donor acquisition. When managed by an MGO, donor attrition slows dramatically in a way that has significant real value, justifying a lower ROI starting out.

Remember, just the reduction of loss in the first year of having a MGO is sufficient justification to allow for a low start-up return on investment in major gifts. (Tweet it!) This is how a manager starting a major gift program should think about this.

So, there you have it – setting ROI expectations for a MGO. It’s straightforward and basic. And it’s never something subjective like “they should at least cover their salary,” which is one of the most illogical things a manager could say.

That concludes this series on creating a forecast and budget for major gifts. Because it’s important to stay focused on the principles in this area, I’ll repeat them again here: