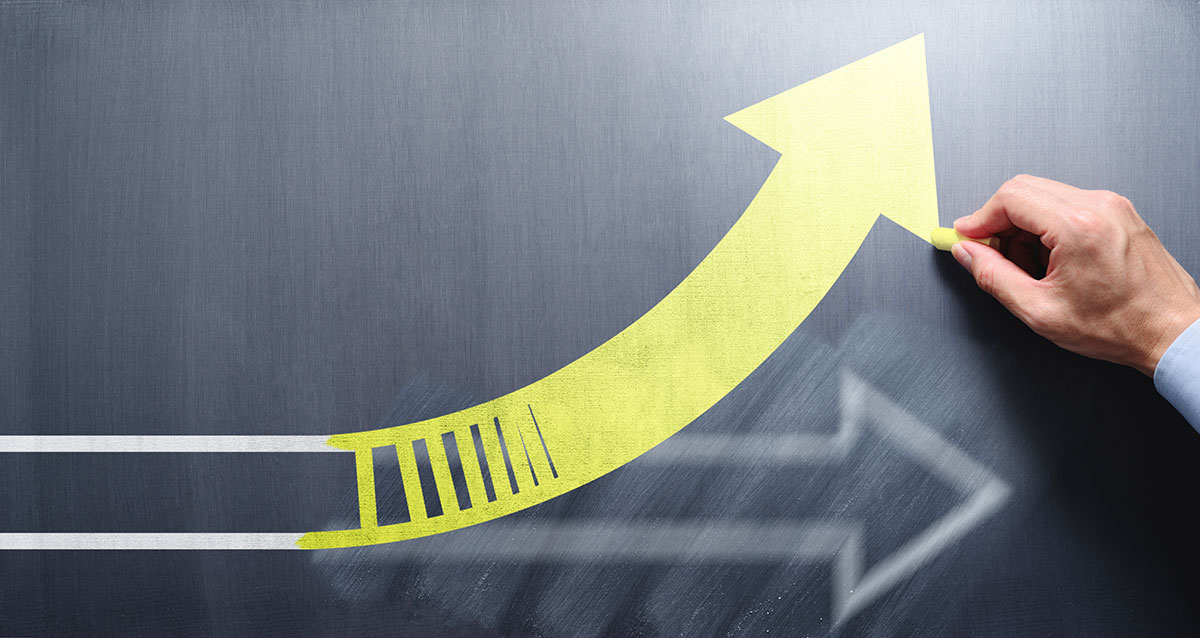 Giving Patterns Can Be Changed 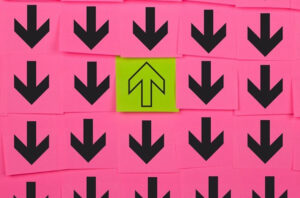 There’s something about a pattern that is familiar and comforting. It’s known. And it’s generally dependable. Plus, you don’t have to think about it very much. It’s just there. And oftentimes it’s really good.
Like the pledge your donor has made. That $50 a month, or $100, is good. It’s there. You can count on it. No need to think about anything. It just keeps coming in.
Or that annual gift. $5,000 every year, right at this time. No need to think about it. Oh, you’re a little worried about it so you’ll send a reminder – more of an expectation that sounds sort of like this: “So encouraged by your giving every year and looking forward to your participation this year.” A gentle tap on the shoulder.
Patterns. Mostly good. But they’ll entice you into complacency. If you don’t stop yourself, you’ll just manage the patterns rather than think strategically and creatively about what your donor is wanting to do.
This is a key point: are you managing a pattern rather than thinking strategically and creatively about what your donor is wanting to do?
It’s this “wanting” that is the driver for your donor. This is the part that most mid, major and planned gift front line fundraisers forget. They forget that this whole thing is not about the money but about the donor wanting to do good on the planet.
Think about this for a minute. The “wanting” to do good. It sits deeply in the heart and spirit of your donor. It was born out of some situation in that donor’s life – some circumstance of joy or sorrow that caused it to take root. And now it’s an urge – a longing – a desire to DO something. Your donor will think about this and be moved to take action.
This thinking, wanting and longing won’t follow a pattern. It sits in the consciousness, and often the sub-consciousness, of the donor and calls to her. It wants satisfaction and release. It desires expression. And it will express itself at irregular times as things come to mind or circumstances trigger the thought.
Do you notice the conflict between what’s going on with the donor and your focus on managing the patterns? They’re out of sync. Which means you’re likely missing opportunities for your donor to happily participate in a solution that they care about.
This is the problem with patterns. You’re focused on the money and the schedule. The donor is focused on getting done something they care about. And so what does the donor do? They respond to that other request, from that other organization, to get something done that they care about.
Jeff and I and our team of frontline managers see this all the time. The $2,000-a-year donor who gives $25,000 somewhere else. The $5,000 donor who gives $125,000 somewhere else. The donor who is giving $10,000 every year because they belong to your giving society that requires it, but they could give so much more if they were asked. All of this because the MGO is following a pattern and doesn’t talk to the donor about what else could be done.
Here’s the good news. A giving pattern can be changed. And you should help your donor do it during the final months of this calendar year. Take steps now to:

You’ll be surprised at what happens. If you’ve correctly matched the donor’s interests and passions to what needs to be done, you’ll get a positive response. There will be some “no’s” and that’s fine – but the no will be because of a financial limitation (cash flow, something else personally) rather than a lack of interest and desire.
Try it. Set your mind, during these last few months of this calendar year, to change the patterns you’ve fallen into. Patterns that have you focused in the wrong places. Patterns that aren’t donor-friendly or donor-centered.
Richard