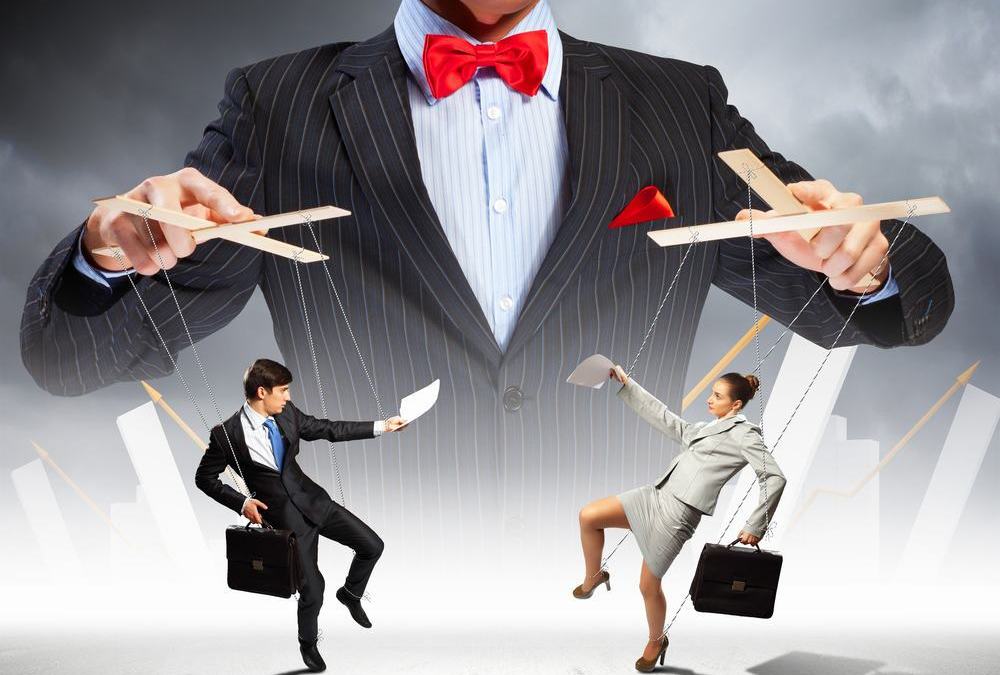 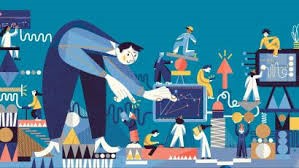 Non-profit leaders make the same mistake over and over again.
They hire their best major gift officers to manage the entire team. Practically, it would seem to make sense. If you take your best major gift fundraiser and make them a manager, they will know how to develop others to be just like them!
Except they don’t.
Great major gift fundraisers are wired to get results through their own efforts. They have built their career working with donors to inspire them to give out of their passion and interests. And they do it over and over again with other donors.
The MGO literally gets a high when doing this work. Yes, actual chemicals in their brain get released, and it makes them feel great.
You take that same kind of person and make them a manager – they can lose their inspiration… and they become frustrated.
Dina Gerdeman, senior writer at Harvard Business School Working Knowledge, wrote a great article on why successful salespeople often make horrible managers. She quotes Harvard Business School’s Frank V. Cepedes who says,

“Why are salespeople so terrible at managing? It’s because even after they put on their manager hats, they continue to suffer from the ‘super salesperson syndrome,’ unable to disconnect from the thrill of selling. The hover over salespeople and micromanage every deal to make sure it closes.”

Richard and I see this all the time with non-profit managers who were formerly major gift officers. These new managers are so wired to “make the ask” and work directly with donors, they instead do it through the MGO they are managing. The MGO feels stifled by the manager, and it leads to nothing good.
Does this mean you should never hire great salespeople (MGOs) to become managers?
“’No,’ says Cepedes, ‘I don’t think that is good advice. Sales (Major Gift) managers determine how much money salespeople (MGOs) make and how well they eat. It’s difficult, if not impossible, to develop the relevant credibility to make those decisions if they haven’t demonstrated the ability to sell.”
Cepedes outlines four key steps to setting up sales (major gift) managers up for success:

All of these four points require an investment of time and money on the part of the non-profit to help a major gift fundraiser move into a manager position. And for the most part, this is why most fail. The MGO is never taught to pivot from fundraiser to manager.
Unless you have the resources in place to help a good MGO move into a manager position, don’t recruit your best MGO to manage the team. (Tweet it!) Richard and I have seen too many people lose their way, both the managers and the people they are supposed to be managing.
If you have a high-performing major gift fundraiser, pay them well. Give them a structure and accountability, but don’t hover over them. And if one of your star performers still desires to manage others, spend the time and money necessary for them to make that transition so they can be successful.
Jeff