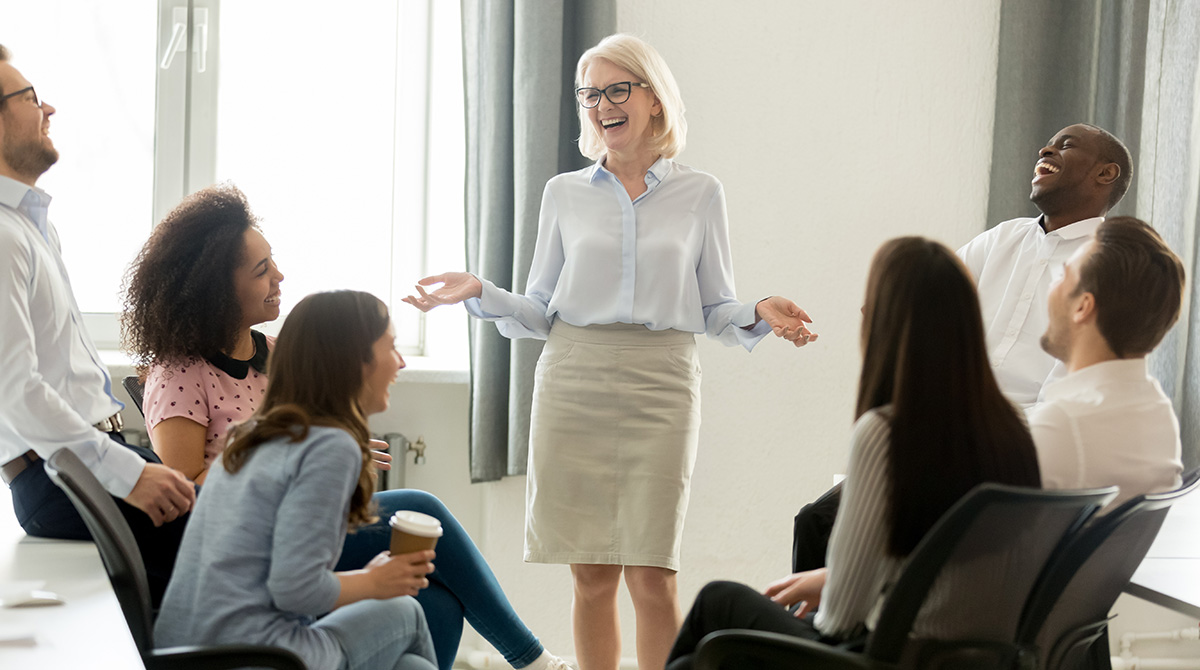 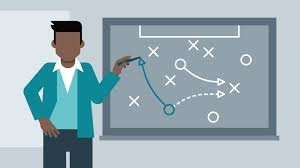 After 15+ years at Veritus helping non-profits increase their revenue from major gifts (meaning mid, major and planned giving) we’ve learned that the number one element for success is great management of the program.
There is no doubt that, without a great manager, major gift programs flounder. But it confounds Richard and me every day why non-profit leaders don’t realize this.
Think about it. In every sector of business, sports or entertainment, whether an individual or team, success only comes because there is a great manager or coach behind that team or individual. I can’t think of an exception. Even in pro tennis and professional golf, which are considered two of the greatest solo sports, each player has a coach behind them helping them to perform better.
Yet non-profit leaders don’t seem to value managers.
What does a great coach or manager provide? Structure, discipline, strategy, trust, correction, encouragement… and they are your biggest fan.
Richard and I have talked about this before, but I want to stress it again. A great, inspiring manager is someone that loves to get results from the work of others. They love to develop people; they get satisfaction when their “pupil” does great work.
I know this may sound counter-intuitive, but some of the best major gift managers we’ve seen were not necessarily the best major gift officers. In fact, they were good at their work as an MGO, but they were not great. Why? Because great MGOs love to get results from their own work. Their ego is satisfied by going out, creating relationships and helping a donor give transformational gifts. That is what drives them.
If you don’t have that kind of self-drive, you probably won’t be a great MGO – but you may be a fantastic manager. Why? Because you know the technical aspects of being an MGO, but your core motivation is to help others be great.
If you don’t believe me, look at all the great coaches and managers behind elite performers or athletes. Almost none of them were great players or performers themselves (in fact, some have never performed or played the game); they were good, but not great. But as managers they are fantastic because their motivation is finding joy in developing others. They are students of motivating, training and inspiring others to succeed.
Unfortunately, management is not valued within many non-profits. We often see manager positions filled with people who are motivated to perform by doing their OWN work, and then we expect them to lead a team of people and inspire them to do great things.
It won’t happen, and this is one of the causes of high turnover. People leave because they have bad bosses, but in so many cases we set up these bosses for failure by making them bosses in the first place.
If you are a non-profit leader, Richard and I urge you to spend the time and resources necessary to find and develop good managers, or outsource the management function. In turn, they will help you find, train and manage good people.
If you are currently a non-profit manager, really consider if you should remain one. Do you love getting results through another person’s work? Do you get a kick out of developing talent to make someone great?
If you are an MGO, MLO or PGO, figure out what drives you to do great work. Maybe you like the work you’re doing, but you don’t love it. Why don’t you love it? Maybe you want to develop others and not do this type of work going solo.
At Veritus, we’ve never encountered a great MGO who continually outperforms year after year without having a great manager. This is because that kind of manager knows exactly how to get the best performance out of each individual they manage. If you want a great major gift team, spend the time, energy and resources and make the commitment to hire a real manager of people. It will transform your organization. (Tweet it!)
Jeff