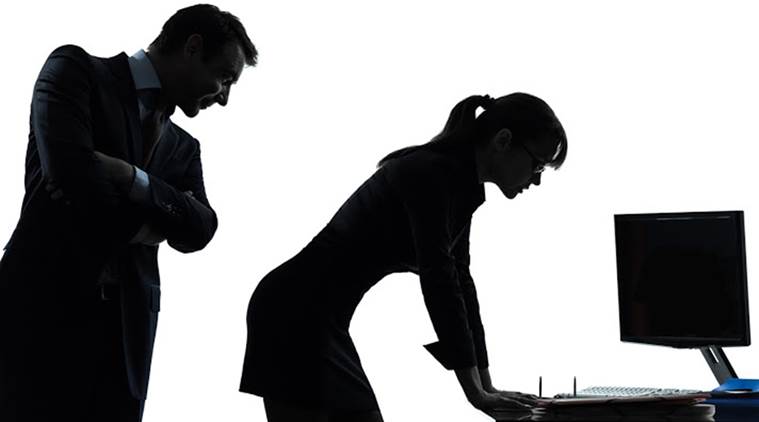 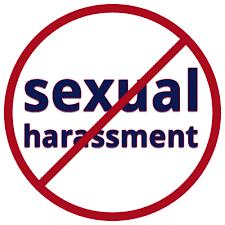 This journey, about fulfilling a donor’s interests and passions, is mostly a positive one. It is filled with joy, hope, a life saved, a place protected and a new start. But every once in a while, darkness comes in. Remember, no amount of money is worth allowing that darkness to affect you. So take steps to protect yourself. And remember, there is nothing wrong with you.
Richard