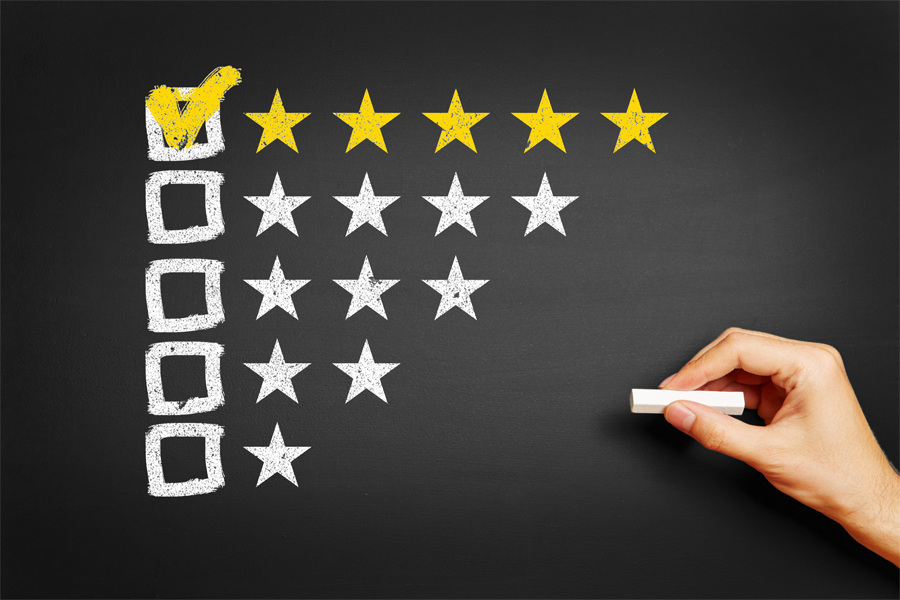 Leaders Need to Know How to Evaluate a Major Gifts Program

#5 in the series: Five Things Leaders Need to Know about Major Gifts

The CEO looked me square in the eyes and said, “We need to have major gift representation in most of the major markets in the United States. Plus I think there is revenue in Europe. So putting someone in the UK would be important.”
I paused for a bit, gathering my thoughts and not wanting to cause offense.
“Why do you need major gift representation in the major markets?” I asked.
“Because people need to know what we are doing, and that’s where the money is,” he answered.
And so began the dance with a leader who did not know how a major gifts program works, nor how to evaluate it. This is the same gentleman who told me he just absolutely needed to have a MGO in San Francisco, because the companies, culture and high-capacity individuals in that city perfectly aligned with what his organization did.
When I pointed out that his organization had very few donors in San Francisco, he dismissed my observation with a sweep of the hand and said: “Well, we will. Because we have had a MGO there for two years, and you will see it all happen.” Never mind that the MGO had been a total failure there.
This type of situation, with some variation, happens all the time. An authority figure makes decisions about and evaluates major gifts on the basis of personal preference, rather than on hard, best-practice data. And that is why Jeff and I see so many MGOs leaving to find a more positive place to work – they can’t possibly succeed in this type of environment.
So you, as a leader, need to know where to place MGOs and then how to evaluate them. If you do this correctly, you will not only raise the money you need; you will also have happy and fulfilled MGOs.
Where to place MGOs is one of the areas that must be done right by leadership, if any type of evaluation is actually going to work. The answer to “where should I put an MGO?” is surprisingly simple: put a MGO where there is a critical cluster of qualified donors.
Emphasis on the words “critical cluster of qualified donors.”
For a full time MGO to succeed, she must be able to work with 150 donors who would actually like to relate to her. That means she will have to qualify those donors from a much larger pool. (Make sure to follow this link to our White Paper on the subject.)
Why a cluster? Because you want to, if at all possible, keep the amount of MGO travel time to a minimum, and thereby be more cost-effective in servicing the donors on a caseload. That’s the logic to a cluster. That is not always possible, but it is a goal.
Now that your MGO has the right donors on his caseload, here are key evaluation points for you to use when evaluating the MGO:

Honestly, nothing else matters in evaluating your program other than these eight points. You should pay attention to them when evaluating your MGOs and your major gift program. And if you do, and you help your good MGOs do the best they can in each category, you will experience success in your major gift program.
Richard
PS – If you would like a more in-depth discussion of evaluating MGOs, click here for our free White Paper.
Read the whole series about the Five Things Leaders Need to Know about Major Gifts: