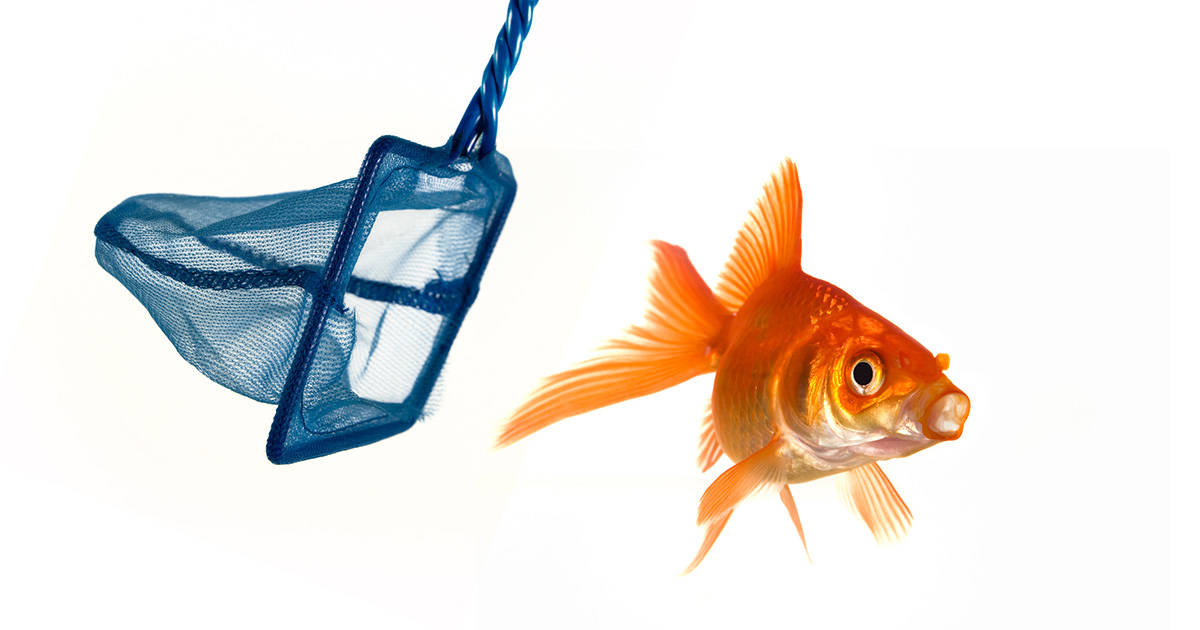 How Do You Get Major Donors? 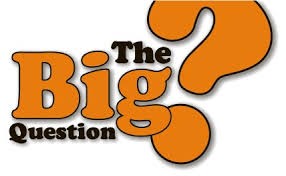 Seventeen years ago, I was working at one of the top direct-marketing fundraising agencies in the country. We had just landed a brand-new client, and I was in charge of leading the team to work on their account. If I told you who this non-profit was, you would recognize it immediately – because its revenue and brand are incredibly strong.
But 17 years ago, it was not a recognized brand. At the time, they had about 50,000 donors and they were bringing in about $9 million in total revenue from those donors. Now, you may be at a non-profit that would love that many donors and revenue, but for the work this non-profit did, it was very small.
At the time they also had a tiny major gift program. It raised maybe $500K per year.
You could say they had a major gift pipeline problem. A big problem.
However, they also had a new CEO at the time who recognized that if they were going to grow and fulfill the vision he had, they had to invest in new donor acquisition. He understood that if this organization was going to meet the demands of the need they were addressing over the next two decades, they had to do something very dramatic now.
Long story, short: Over the next five years, they invested millions of dollars into new donor acquisition — direct mail, online, print, television, volunteer opportunities, etc. Then they maintained that investment each year after.
Why? To get the major gift pipeline flowing.
The result: Today this non-profit brings in over $500 million in revenue! They have over 500,000 donors, and over $100MM comes from their major gift program. They recently did a study of their major donors to understand where they came from. 85% of them came from a first gift of $25.
Yep, it started with that investment 17 years ago.
Now, you could read this story and say to yourself, “Well, that’s great for them. We don’t have millions of dollars to spend on new donor acquisition.”
Maybe so. But my point is that if you really want to grow your major gift program over time, you have to diversify how you bring in new donors now. You don’t need a million dollars, but you do need the desire and foresight to invest in new donor acquisition strategies. In other words, you have to make a commitment to it now, or you will always be treading water.
One thing that I really respected about the CEO who had the vision for growth was this: 1) He risked his position when he sold the concept to the board. At first, the board was very skeptical to invest that kind of money into new donor acquisition, but the CEO persisted and won the argument. 2) This CEO knew he would not be there to see the positive outcome of that vision. Yet he persisted because he knew it was best for the organization, not to boost his own ego.
The result is that this non-profit is one of the most respected in the country, doing incredible work with a robust major gift program that many people did not think was possible.
Do you and your organization have this type of vision for growing your major gift program, and thus the ability of your non-profit to prosper and meet the ever-demanding needs of this world?
If you are concerned about your major gift pipeline, start reviewing how you are currently bringing in new donors; then spend the time and energy it takes to start filling that pipeline. (Tweet it!) Years from now, you will reap that investment.
Jeff