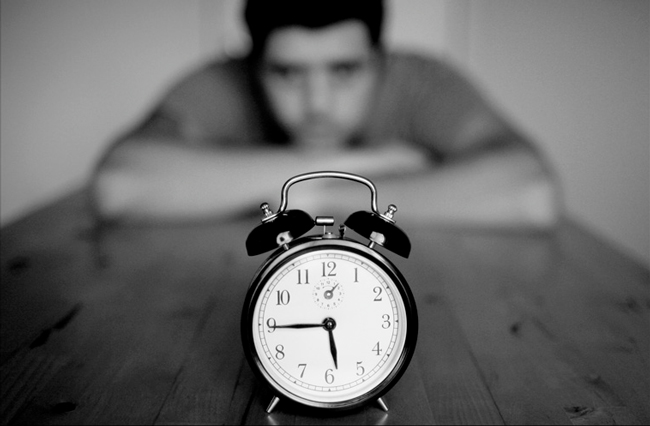 How Long Should It Take? Timetable for a New Major Gift Program 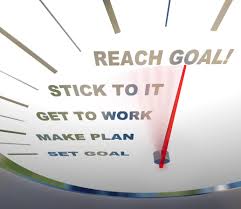 A certain non-profit’s fundraising programs are not doing too well. Finance is going nuts wondering how the bills will be paid. So the Executive Director has a brilliant solution: launch a major gift program, and sit back and watch the money pour in.
Jeff and I have encountered this scenario more times than we can count. The players in this drama might be different, but the proposed solution to a financial crisis is not. Major gifts will come in and save the day.
While there is some truth to the “saving the day” bit – major gifts can indeed save the day – the problem is that most folks have an unrealistic expectation about how long that will take. I want to set the record straight on this point and take the pressure off of Development Directors and MGOs.
It is true that many forms of direct marketing fundraising and events have instant results. You place the TV spot or program, you run a flight of radio spots, you put an engaging ask/offer online, you run a direct mail campaign or you organize an event and “boom” the results come in. It’s a pretty quick turnaround.
But the further you go up the donor pyramid, the more personal the fundraising media gets, and the longer it takes to get a mutually satisfying result. I say “mutually satisfying” because it is true that anyone in your organization can go out tomorrow and personally ask donors for a gift and actually get some to say yes. The problem is that in this case, the donors may feel accosted, ganged up on and used. And you will have mortgaged the future giving of these donors by grabbing the money now.
We have repeatedly said that major gifts work is about fulfilling donor passions and interests. It takes time to find out what those passions and interests are, then match them to an organizational/societal need. Much like any personal relationship you might have, you don’t meet the person on day one and make a life commitment the next day. It just does not happen.
So when there is a situation where an organization wants either to start a major gift program or hire a new MGO, we tell management that it will take 8-10 months for that MGO to be fully functional. Here’s why:

You can see that getting a MGO up and running is no small task. It takes time. Taking all of these steps into account, it could take anywhere from 8 to 12 months to get a MGO fully functional. We usually say 8-10 months as long as you tell finance and other management folks that it might stretch beyond that.
Be sure you set the proper expectation on timing, right at the beginning – because if you don’t, you and your MGO will be under a lot of pressure to perform. This pressure will force you to abuse and misuse donors, which is never a good idea. And remember, a good trusting relationship with your donor will happen on the donor’s timetable, not yours.
Richard